Home Cricket IPL 2021: Remainder of the season is set to take place in... 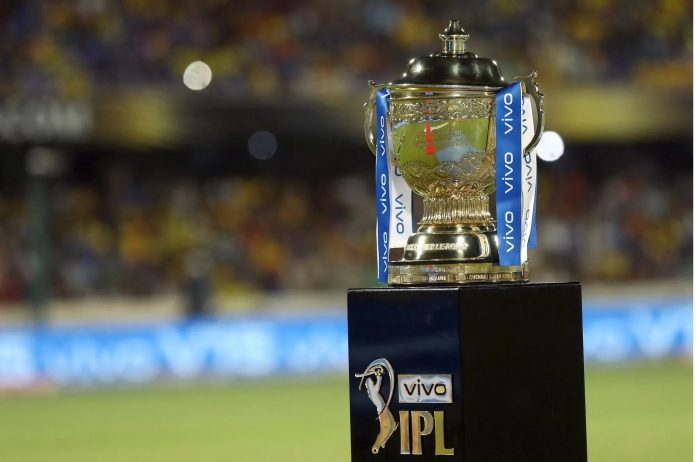 The Indian Premier League (IPL) 2021 was recently suspended midway through the campaign after several cases of COVID-19 were tallied in the bio-bubbles.

IPL 2021 was suspended in early May 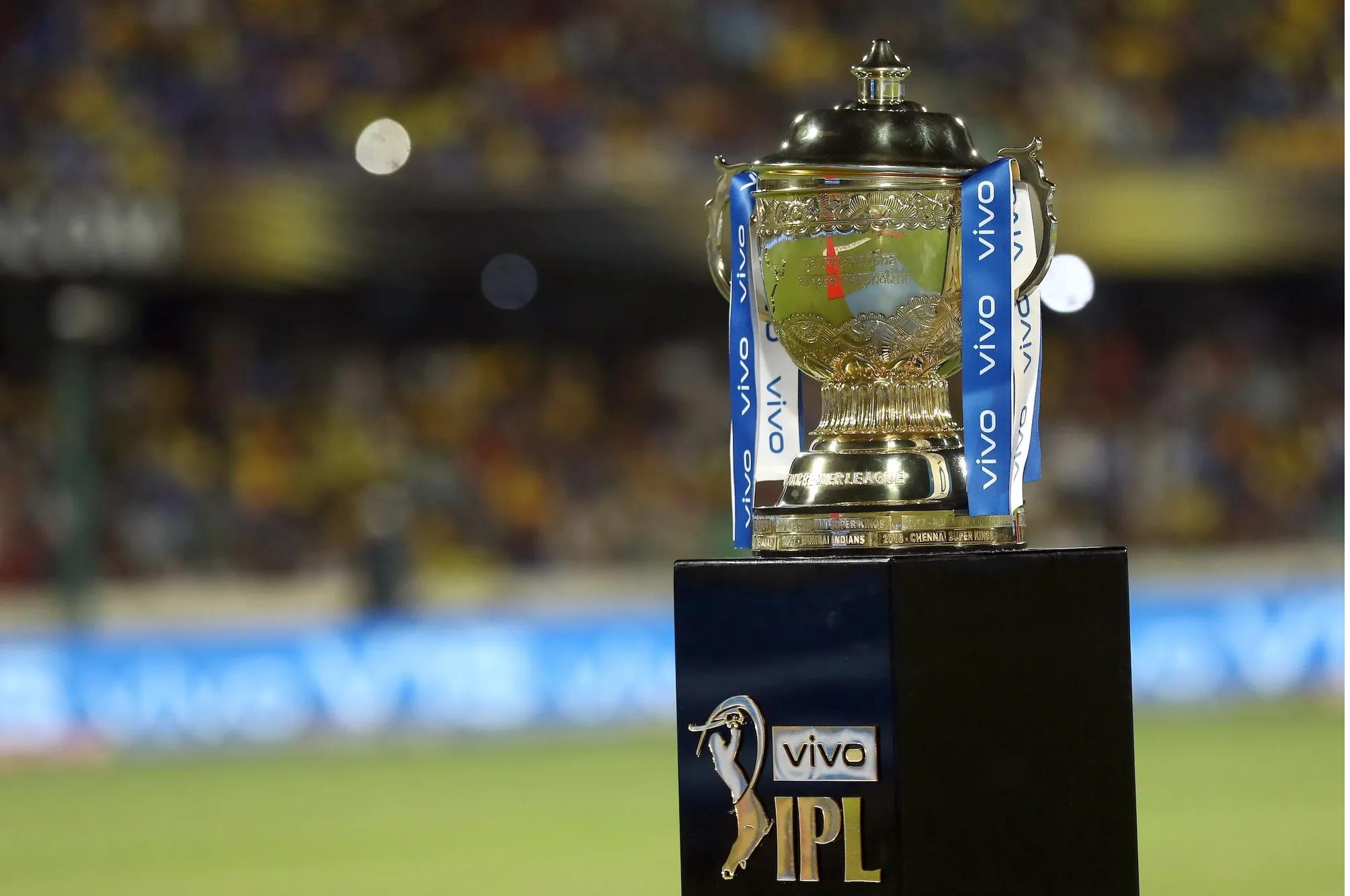 The Indian Premier League Governing Council (IPL GC) and Board of Control for Cricket in India (BCCI) in an emergency meeting had unanimously decided to postpone IPL 2021 season.

BCCI had cleared that the body does not want to compromise on the safety of the players, support staff, and the other participants involved in organizing the IPL. It was further said that “the decision was taken keeping the safety, health, and wellbeing of all the stakeholders in mind.”

It was uncertain whether the coveted tournament would resume and where would it take place. But, now it seems BCCI has taken a step forward to resume the rest of the tournament.

On Saturday, BCCI officially announced that the remaining matches of the Indian Premier League 2021 season would be completed in the United Arab Emirates (U.A.E) keeping the monsoon season in mind in the months of September-October this year.

ALSO READ: WTC Final: What happens if match ends in a draw? Playing conditions have been announced

IPL’s official website confirmed that the decision was taken at a Special General Meeting (SGM) which held virtually and the members unanimously agreed to resume IPL.

It further read: “The BCCI SGM further authorized the Office Bearers to seek an extension of time from the ICC to take an appropriate call on the hosting of ICC T20 World Cup 2021.”

It seems that BCCI is eyeing to restart the tournament in the month of September-October. We will have to see how the situation progresses.