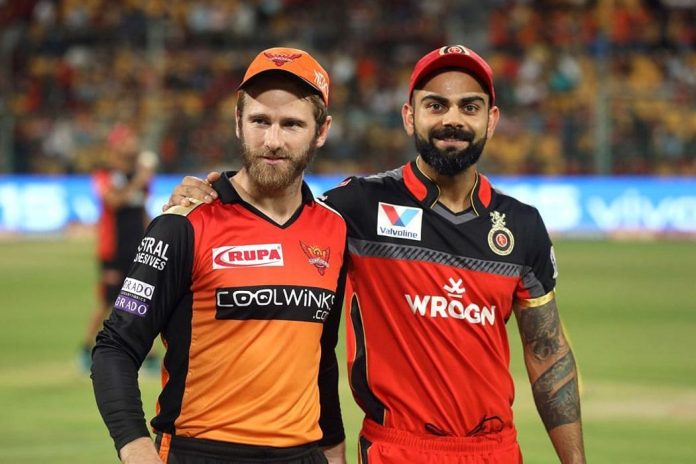 Royal Challengers Bangalore (RCB) are set to clash with SunRisers Hyderabad (SRH) in Match 52 of Vivo Indian Premier League(IPL) 2021. The match will take place on Wednesday, 6th October, at the Sheikh Zayed Stadium in Abu Dhabi.

RCB are the third team to qualify for the playoffs after emerging victorious against Punjab Kings in their last outing. They could challenge for a place in the top two.However,  they can’t influence that.

RCB made a good turnaround against the PBKS, beating them by six runs. They put up a decent total on the board. A third consecutive half-century came from Glenn Maxwell. Captain Kohli and Padikkal got off to another good start but slumped in the middle overs. Moises Henriques’ brilliant spell slowed the momentum but Maxwell and ABD took them to 164/7 in 20 overs.

Yuzvendra Chahal and Shahbaz Ahmed did an amazing job with the ball. Shahbaz broke PBKS’ deadly opening stand, Chahal picked up regular wickets to ruin the momentum of their innings. Harshal Patel put pressure in the death overs to complete another solid win for the RCB.

SRH is at the bottom of the points table with two wins from twelve games. SRH could still influence the points table in their last two matches, with games against RCB and MI. They will head into the game after a defeat at the hands of KKR.

SRH strived against the firm KKR bowling lineup in Dubai. While they tried well to defend the low total, Shubman Gill and Nitish Rana took the game home.

SRH are priced at 2.50 and are the underdogs. Betting ₹100 on them will earn you ₹250 if they come out as winners.

SRH looks to be the weaker side in the match. They would be high-spirited but a win against a powerful lineup of RCB is unlikely. Virat Kohli’s side is expected to bag the game with an emphatic win.