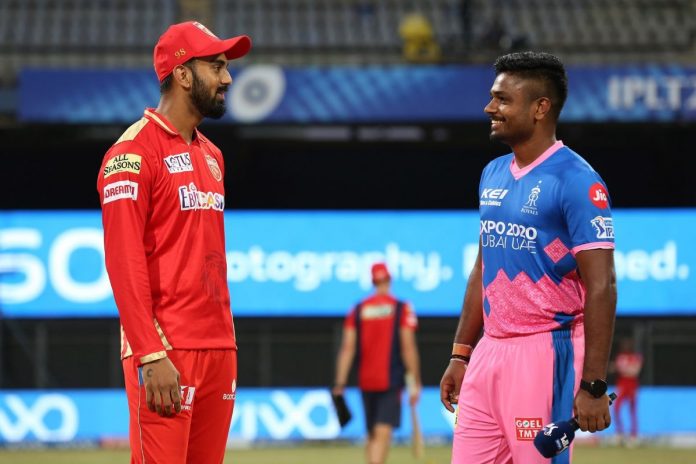 Punjab Kings (PBKS) will take on the Rajasthan Royals (RR) in Match 32 of the 2021 Indian Premier League at the Dubai International Stadium on Tuesday, September 21. 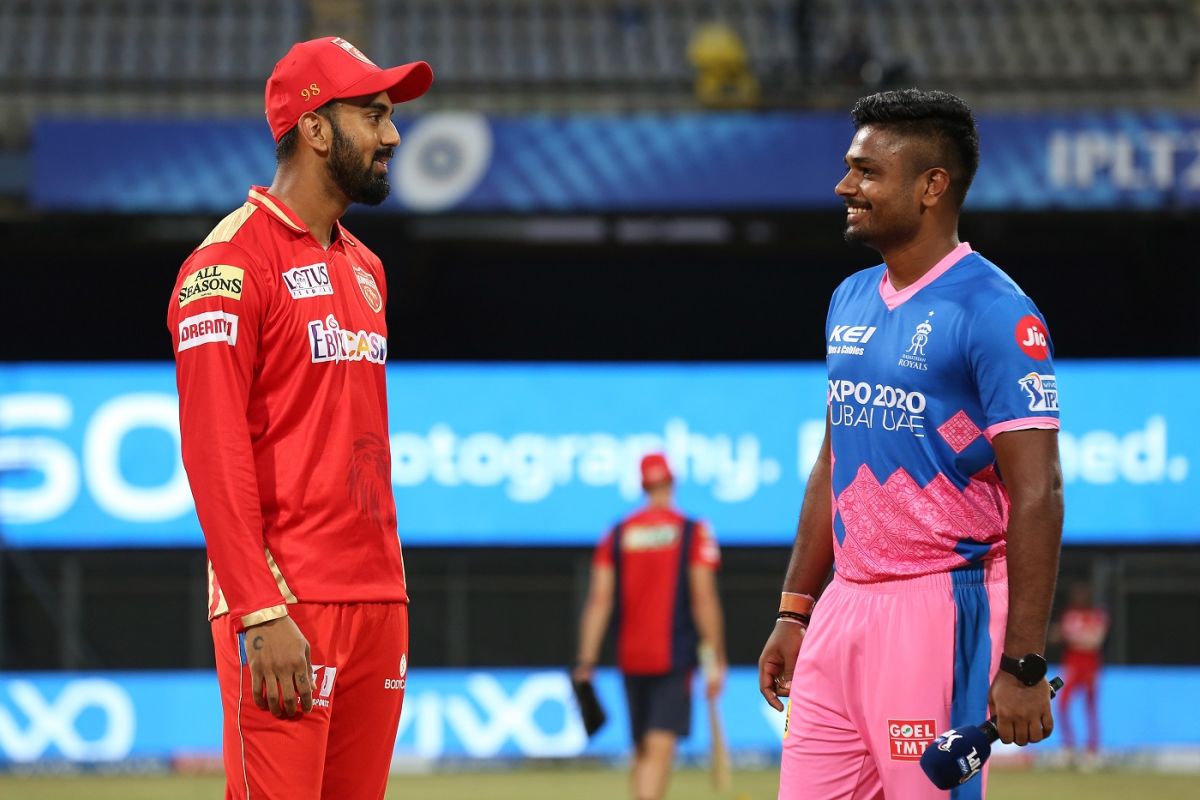 The five-month gap in between allows the franchise to welcome back their skipper, KL Rahul. The wicket-keeper batsman had suffered from appendicitis and was touted to miss a large chunk of the initial leg of the competition in India, had it took place.

Three overseas starts pulled out of the second leg in the UAE. Riley Meredith, Jhye Richardson, and Dawid Malan were replaced by Nathan Ellis, Adil Rashid and Aiden Markram.

The franchise are currently placed sixth in the points table having played a game more than their opposition, against whom they began this edition. The high-scoring encounter saw Punjab Kings pull through despite a brilliant century by Sanju Samson on his captaincy debut.

The winners of the first-ever edition of the tournament do not have fond memories of the UAE. They finished at the bottom of the table, the last time the tournament was held at this set of venues.

The Royals also had to rope in a couple of players as replacements due to the unavailability of their first-choice players. The powered English trio of Ben Stokes, Jos Buttler, and Jofra Archer are all absent from the squad. The Samson-led team were able to procure explosive opener Evin Lewis and No.1 ranked bowler in T20Is Tabraiz Shamsi amongst their ranks for the season.

PBKS are priced at 1.80 and are the favourites. Betting ₹100 on them will earn you ₹180 if they come out as winners.

As the odds suggest, there is very little to separate the sides. Change of venues and personnel makes the contest even more intriguing and difficult to assess. The surface in Dubai was not exactly flat with the ball often stopping onto the batsman and not much dew was evident as well. With plenty of selection headaches and the drive to push for a playoff spot, PBKS are marginally ahead of their opposition.

PBKS will win the match