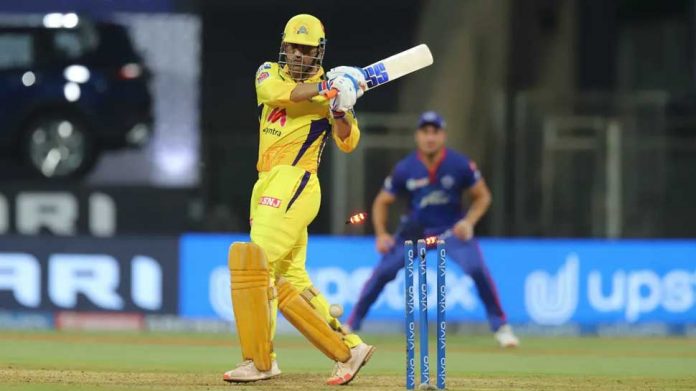 Chennai Super Kings did not have the ideal start to the tournament following a seven-wicket defeat to the rampant Delhi Capitals. To make matters worse, skipper MS Dhoni has been fined a whopping Rs 12 Lakh for maintaining a slow over-rate in the second innings at the Wankhede. 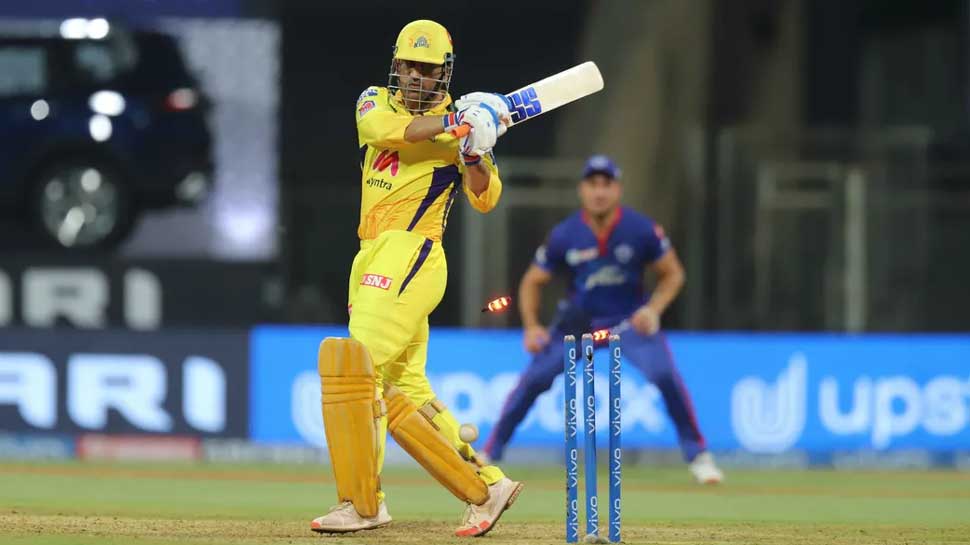 Under the new refurbished IPL guidelines, the teams are expected to complete their quota of 20 overs inside 90 minutes. That implies the teams will have to maintain an over rate of 14.11 overs in an hour to not breach the rule.

The IPL governing council has also dished out harsh punishments for the captains and the players who will be found not meeting the over-rate criteria. Since this was MS Dhoni’s first offence, he was handed a fine. Harsher punishments such as an increase in fines and suspensions will be brought into the picture if the trend continues.

“Chennai Super Kings captain MS Dhoni has been fined after his team maintained a slow over-rate during their IPL 2021 match against Delhi Capitals at Wankhede Stadium, Mumbai on April 10,”

“As it was his team’s first offence of the season under the IPL’s Code of Conduct relating to minimum over-rate offences, Mr Dhoni was fined Rs 12 lakh,” stated an IPL media release.

Anticipating the slow over rates that have gripped IPL and the rest of the cricketing world lately, the decision to start the game from 8:00 PM IST to 7:30 PM IST was implemented. Games heading late, nearing midnight and onwards do not reflect well for the broadcasters who lose significant viewership.

However, the early start has given the bowling side a massive advantage due to the dew factor. MS Dhoni asserted the same after Delhi Capitals chased down 189 with utter ease.

“The opposition have half an hour in a 7:30 start, when the pitch is really tacky and the ball stops a bit, so we need to get 15-20 runs extra to be safe. If we get dew consistently, then 200 will be a must on a pitch like this,” MS Dhoni said in the post-match presentation

CSK will next face the revamped Punjab Kings at the same venue on Friday.