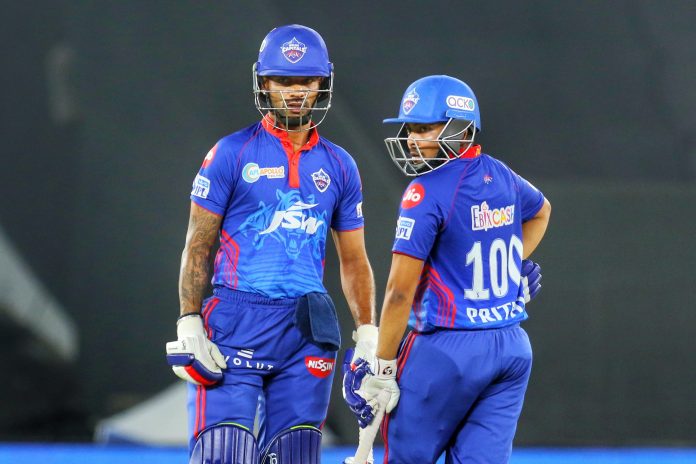 KKR once again faced defeat in the Indian Premier League(IPL) on Thursday. Their opponents Delhi Capitals were able to chase the target runs and emerged triumph by 7 wickets. 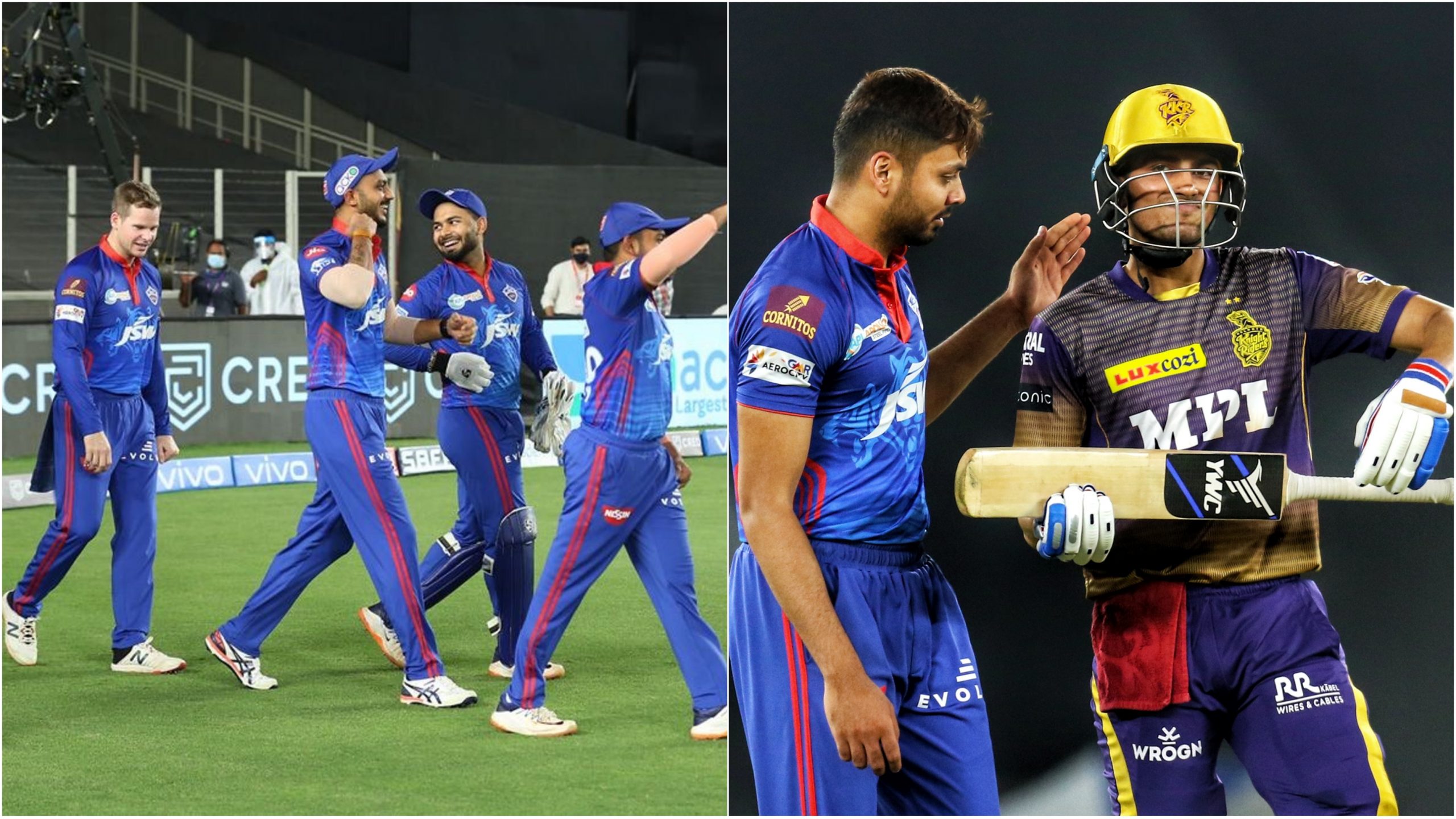 Delhi Capitals had dropped Amit Mishra from the squad after he suffered an injury and that was the only change between the two teams.

KKR openers Nitish Rana and Shubman Gill came to the crease as Ishant Sharma got the new ball to start the match.

Though started off well with the bat, as early as in the 4th over Delhi Capitals wiped off Nitish Rana after Axar Patel got his wicket.

KKR aimed to build up the partnership after the dismissal and slow started to tally runs on the board. Marcus Stoinis came up with a dismissal of Rahul Tripathi.

It was Lalit Yadav who made the difference with the three balls he delivered. He took two massive wickets of Eoin Morgan and Sunil Narine within those three balls.

KKR’s middle order collapsed in a huge way once again as they could not match the wrath of the Delhi Capitals bowlers.

The fall of wickets in quick succession caused the pressure when Andre Russell and Dinesh Karthik came to the crease. However, Russell, the birthday boy rose up to the occasion and saved his side from a low total.

After the end of 20 overs, they were able to put up a total of 154 runs at the expense of 6 wickets.

Back for the chase, Delhi Capitals openers Shikhar Dhawan and Prithvi Shaw gave their side a flying start. They put on a show at Narendra Modi Stadium and built up a strong partnership.

Prithwi Shaw and Shikhar Dhawan were top-notch with their batting and destroyed the KKR bowlers.

Shaw scored a magnificent 82 runs off 41 deliveries while Dhawan scored 46 runs off 47 balls. The partnership was broken up by Pat Cummins but it only proved as a consolation for his side.

It was in the middle overs Delhi Capitals capitalized on the match while KKR could not make a comeback. Though there have been a fall of wickets in the last five overs of the innings, it was too late for KKR. Thus, DC scored 156 runs at the loss of 3 wickets and took the match home.