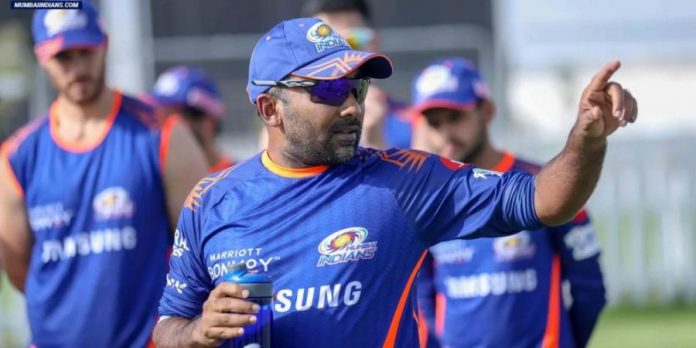 Mumbai Indians head coach Mahela Jayawardene has gone on record to say that he feels neutral venues in the ongoing Indian Premier League 2021 makes the tournament more thrilling and exciting to watch.

Out of the 56 league matches in IPL 2021, Chennai, Mumbai, Kolkata, and Bengaluru are to host 10 matches each while Ahmedabad and Delhi will host 8 matches each. Each team will be playing at 4 venues in the league stage.

Jayawardene reckons that Mumbai Indians has performed well because their players have adapted pretty well to the situations and conditions. 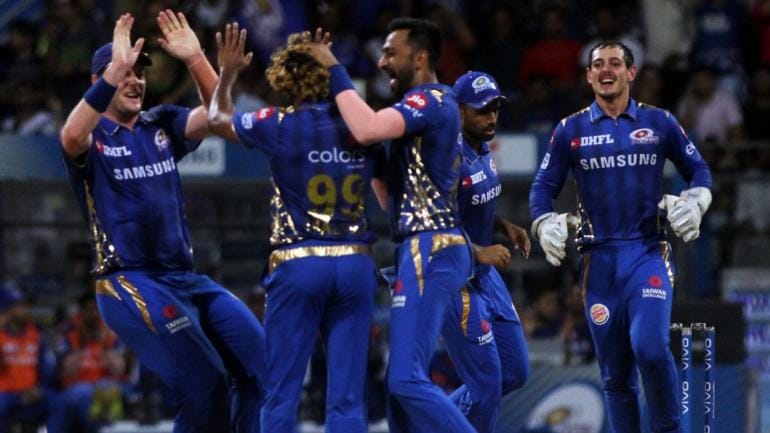 “Well I think it’s unfair to say that you need batting wickets in IPL, why is the tournament interesting is because every venue is different which makes it evenly contesting. Yes the wickets are slightly on the slower side but we have still seen scores of 150 or 160 in the last few matches,” said Jayawardene.

“They are not unplayable wickets they are good competitive wickets. I think we have been consistent in our approach it is challenging but we have adapted pretty well. Sometimes we will make mistakes and that is part of the game,” he added.

Meanwhile,Mumbai Indians had registered their second consecutive win in the season after beating the Sunrisers Hyderabad at the M. A Chidambaram Stadium in Chennai.

Rahul Chahar was the pick of the bowlers while Hardik Pandya’s fielding brilliance included a couple of direct hits on the field. An encouraging an impressive comeback was witnessed by all the cricket lovers as Mumbai Indians defended their total of 150/5 against SRH.

Whereas, SRH have squandered all of their three matches, making it their worst start to an IPL. A indecisive and weak middle order leaves their two big overseas batters – whether it be Kane Williamson or Jonny Bairstow playing alongside captain David Warner – too much to juggle. With Kane W. injured, one out of Bairstow and Warner has threatened to win each of their three matches, but their dismissal has always been followed by the middle order struggling on the slow Chepauk surface.

Mumbai Indians will next lock horns with the in-form team of Delhi Capitals at Chennai on 20th April, 2021.