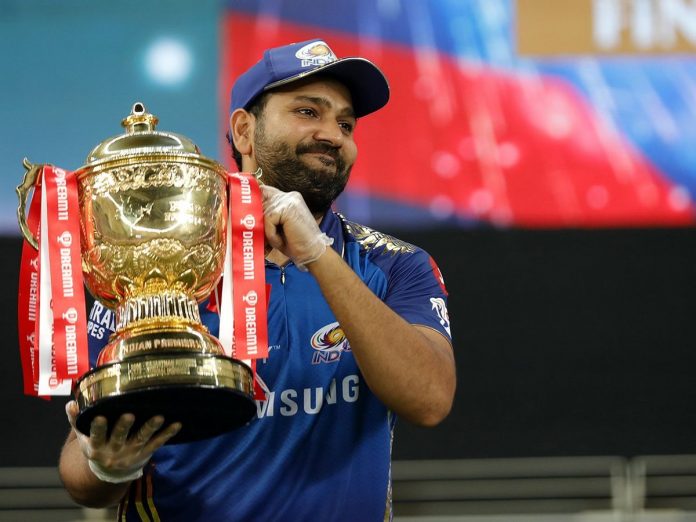 The Indian Premier League (IPL) revolutionized cricket in India. It also helped to put Indian cricket on the global stage. The game’s growth significantly benefited cricketers and crowds, with the Indian Cricket Board making enormous profits from broadcast rights and entrance fees. Punters also took to https://onlinecricketbets.in/cricket-bet-india/ for learning more regarding the opportunity to place their bets on the cricket games, for a chance to make some money, as they enjoyed the game. IPL has been operational for 13 years now, and it is still as alluring as it was back then when it started.

IPL Raised The Popularity Of The Sport In India

IPL 12 broke all viewership records when Mumbai Indians were crowned champions in Dubai in November 2020. The official broadcaster, Star India, recorded a 23% increase in viewership averaging over 31 million impressions.

Even though the spike was partly due to fans not being allowed into the stadiums, there is also the allure of IPL. The IPL has helped to raise the popularity of the game considerably. The T20 format is the best incubator for thrilling dramas. It has also provided the much-needed adrenalin rush for fans after a tiresome day. 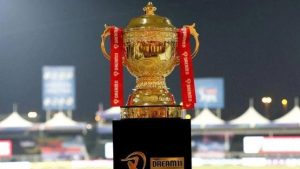 The shorter duration and night match schedules have given birth to fans that prefer IPL to soap operas. It has brought an entirely new audience for cricket. The IPL has also brought more glamor to the game, with Bollywood stars owning franchises. The actors also come to the stadiums to support their teams making the matches even more attractive.

An IPL Match Is More Than A Cricket Match

The atmosphere at cricket matches is exciting. Fans are treated to blaring music, colorful cheerleaders, Mexican waves, and loud cheers as each ball races to the boundary. The passion and razzmatazz make the IPL standout from other T20 leagues in the world.

Cricket is at the heart of the IPL. The game is what thousands of fans come to enjoy. It also attracts millions of viewers on TV. This massive following pushes the players to give their best.

The IPL has made it possible for Cricket stars to take home huge salaries. Last season, Australia’s Pat Cummins was the best paid overseas player in the IPL with a deal worth Dh 7.7 million from the Kolkata Riders. In 2021, Chris Morris from South Africa tops the list after penning a Dh 8.3 million deal with Rajasthan Royals. The highest-paid player is the Indian Captain Virat Kohli, who is on a Dh8.5 million at the Bangalore Royal Challengers.

The IPL has offered cricket superstars at the prime of their careers a chance to take home big bucks. It also provides fading stars an opportunity to boost their retirement funds. Retired stars also get a chance to work as coaches, mentors, analysts, and team directors.

It Has Turned Local Talents into Professionals

The IPL has also helped turn domestic cricket players into professionals. It has enabled them to make a living out of the game. Some have become millionaires and are living a better life.