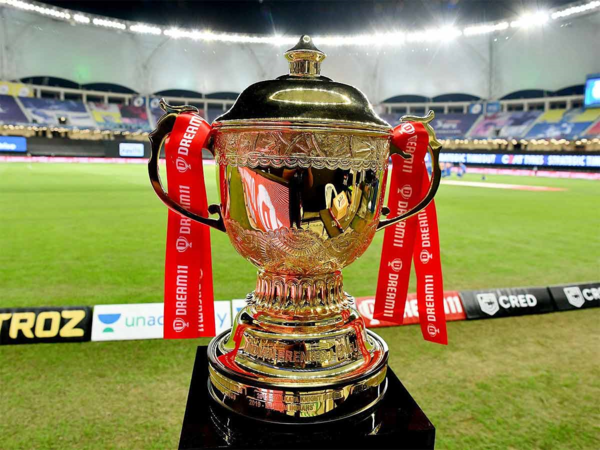 IPL Franchises have started working on logistics for IPL in UAE. BCCI have announced that the remainder of IPL 2021 will be in UAE in September-October. While franchises are looking to shift base to the UAE by the third week of August, a final call will be taken after discussions with BCCI on quarantine protocols among other things.

Speaking to ANI, an official of one of the franchises said initial planning and discussions have started. But the exact time of moving to the UAE would also depend on the quarantine rules that the BCCI decides on with the Emirates Cricket Board (ECB) and the UAE government.

“As of now, we only have the communication that remaining part of the IPL will be held in  UAE. We are also aware that BCCI office-bearers are in talks with the ECB on the plan of action. So once we have a clarity on the protocols that will be in place. Specially with regards to teams quarantining after reaching UAE, we can block the hotel rooms accordingly,” the official said.

While addressing travel plans, a franchise official said the BCCI is expected to once again give a dateline on when teams can start reaching UAE after their meetings with the ECB and the UAE government. So all plans would be finalized only after official communication from the board.

Another important focus for the remainder of the season is the availability of the foreign stars. Franchises are confident that BCCI will make the foreign players available for the season.

“What we were made aware after the BCCI SGM is that the board will be speaking to the foreign boards and check on the availability of the foreign cricketers. We are confident that the BCCI will find the best possible solution. Honestly, it is a matter of the BCCI officials speaking to the respective board officials. So we should wait to hear from the board on this.

“Yes, if we do end up missing some of the foreign stars, that is an area which would need some attention. When it comes to picking replacements as the foreign players are also integral to the teams. Team balance can go for a toss, so keeping fingers crossed on that one,” the official said.

Earlier, England’s Managing Director Ashley Giles, confirmed that English players will not be participating in the rescheduled IPL 2021. Also, Bangladesh players are expected to miss the remaining season as well.