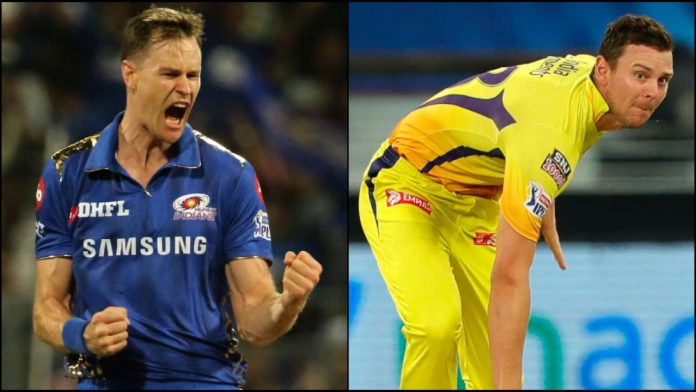 Chennai Super Kings have signed Australian bowler Jason Behrendorff to replace Josh Hazlewood in the upcoming edition of the IPL. The left-arm seamer was part of the Mumbai Indians unit in 2019 where he racked up 5 wickets in 5 appearances. 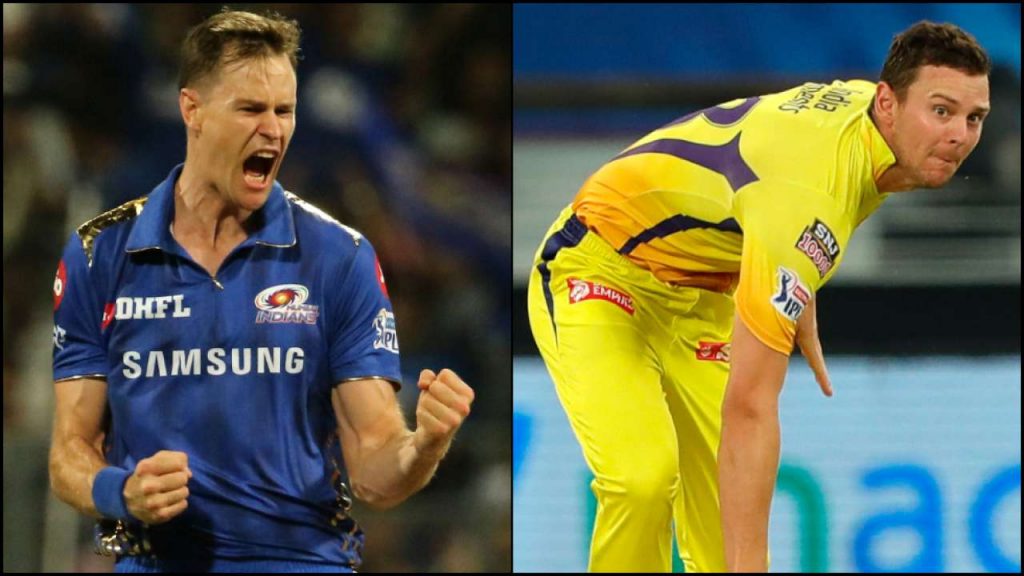 Behrendorff will join the CSK pace bowling unit which comprises Deepak Chahar, Shardul Thakur, Lungi Ngidi, Dwayne Bravo and Sam Curran. The Australian has been a sporadic bowler for his national side with 11 ODIs and seven T20I matches under his belt.

Josh Hazlewood had opted to not play the upcoming edition at the last moment, a decision that took the franchise by surprise. The late swerve meant that they had to bring in a replacement for the player.

“We haven’t decided any replacement for Hazlewood yet. We are yet to decide our way forward, and will make a decision in the coming days,”, Kasi Viswanathan, CEO of CSK, had said.

As implied, the franchise took their time to decide the replacement unlike Sunrisers Hyderabad, who opted to instantly bring in Jason Roy as the replacement for all-rounder Mitchell Marsh.

Josh Hazlewood, later on, explained the reason behind his decision to skip the tournament altogether during an interview with Cricket Australia.

“It’s been a long 10 months in bubbles and quarantine at different times, so I decided to have a rest from cricket and spend some time at home and in Australia in the next two months,” Hazlewood said

CSK will kick start their tournament against the Rishabh Pant led Delhi Capitals at the Wankhede Stadium tomorrow.