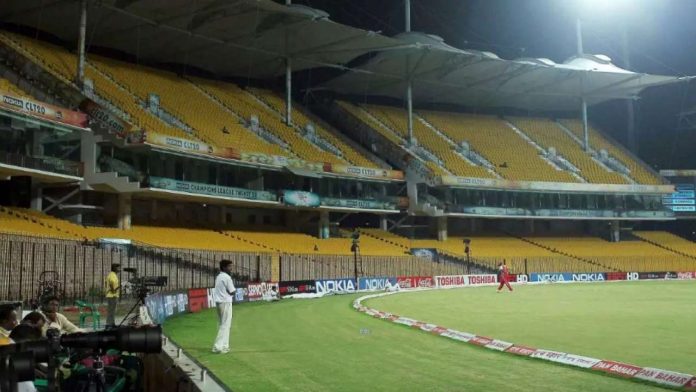 The BCCI are considering a plethora of options to host the upcoming edition of the IPL with minimal risk given the volatile health situation. The latest development hints towards a scenario that irrespective of the venues, matches will not allow fans inside the stadium. 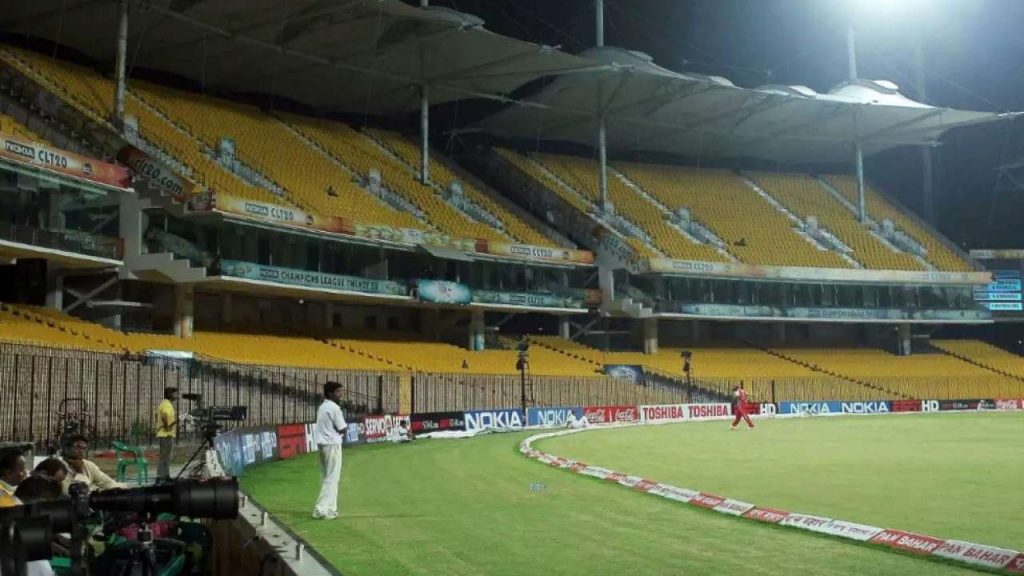 Earlier, it was believed that Mumbai was chosen to be the city that will host the group stage matches while Ahmedabad was touted to host the playoffs and the final. Things have taken a wild swerve due to the spike in the number of cases in the state of Maharashtra.

BCCI then proceeded to shortlist six cities to host the tournament, but the status of the fans was still left out in the open. The IPL governing council has proposed that the tournament be held without the fans in stadiums. The final call will be taken by the BCCI at the GC Meeting on Sunday.

The current proposal has drawn a mixed response from the people who are currently adept with the developments going on with the league.

The Governing Council has reportedly laid out three options ahead of the meeting on Sunday. The first option will see the teams moving around in clusters to play their matches across multiple bio-bubbles. The second option will be played across selected multiple venues, where the teams will play on a home-away basis. This option has raised issues from the likes of PBKS, SRH and RR since their local venues have not been included. The last option will also see the use of multiple venues, but in order to maintain a neutral scope, no team will be allotted to play in their local home ground.

Many of the franchises have also voiced their frustration over the last option.

“The foremost thing will be the precedence they set for it and there’s nothing bigger than the IPL to draw any comparison. So, whatever the BCCI does over the next two or three months is going to be the benchmark,” sources say.