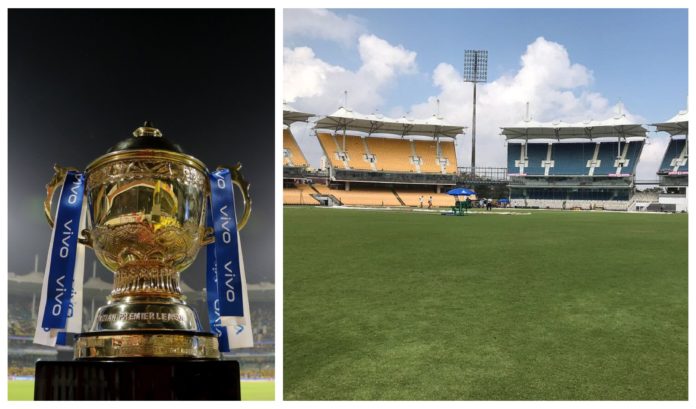 The upcoming edition of the Indian Premier League is under severe threat with coronavirus on the rise. The palpable threat posed by the disease has led the world to come to an eerie standstill with the vision ahead being foggy. 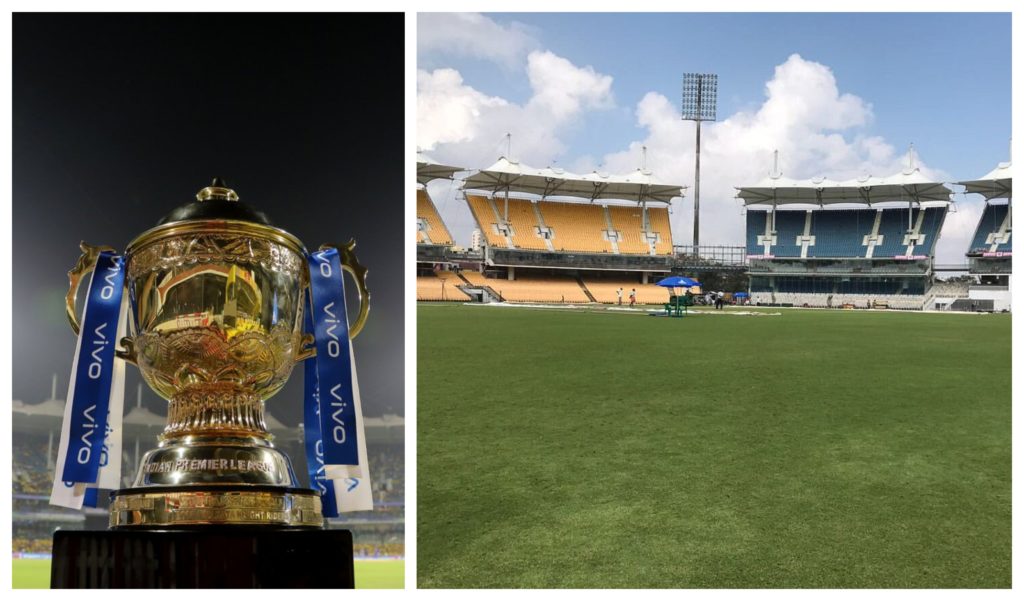 Right from the very first edition in 2008, the IPL has fit in right with the cricket-loving nation. It did not take much convincing for the event to guarantee its residence in the hearts of cricket fans.

While the multi-billion event has had its lows, its supreme star power and the action between the 22-yards made it like a drug that the audience was addicted to. No matter how many controversies or scandals, the crowd always turned up and the people were always glued to their spots.

The IPL overcame and thwarted away threats posed by politics, several times. Now it faces a force that needs to be reckoned with. The threat posed is mammoth, but the enemy is virtually invisible.

Originated in Wuhan, the threat can infiltrate every seat in the stadium across the nation if given the green light. The joyous bunch of people with their arms aloft in joy could very well end up reduced in their beds if the threat is neglected.

The governing bodies decided to postpone the date to April 15 and if the event begins on the said date, it would most likely take place under closed doors.

While the buzz generated in the stands where people of all ages come together in unison cannot be substituted with anything, desperate times sure call for desperate measures.

It is a time where people will have to be satisfied with what they get. Even though they won’t be granted access to watch the game live in person, they sure wouldn’t mind watching it at home and tether away from their quarantined fate just for a little bit.

Getting a chance to support one’s team despite not being physically present at the site is better than having nothing to stand for at all. In dark times during these, sport can usually be a lantern to guide through and be that light at the end of the tunnel.

As far as the players are concerned, playing in front of a high-octane atmosphere would sure lack goosebumps, but they would still be able to go out and perform for the fans who are the very ones glued to their TV sets chanting their name.

Looking at it from another angle, the idea of playing the event behind closed doors is a gold mine for the broadcasters and streaming services. But it will affect revenues in a way and was highlighted by a senior franchise official.

“It’s obviously not an ideal option to keep the crowd away from our commercial point of view. It affects revenues. But if that’s an option they are pondering, then we will weigh it that way. We would rather play than not have a tournament at all,”

A number of footballing and cricketing events went ahead in front of an empty stadium. Granted it lacked a sense of purpose and a surge of rush, but at least the fans albeit a thousand miles away were able to connect, and that is in the end, the beauty of sport.

Legendary Indian spinner pours scorn on IPL: ‘ There is no...

Can The Game of Thrones give competition to cricket and politics...

Ramiz Raja claims this Pakistani batsman can ‘do ever better than...