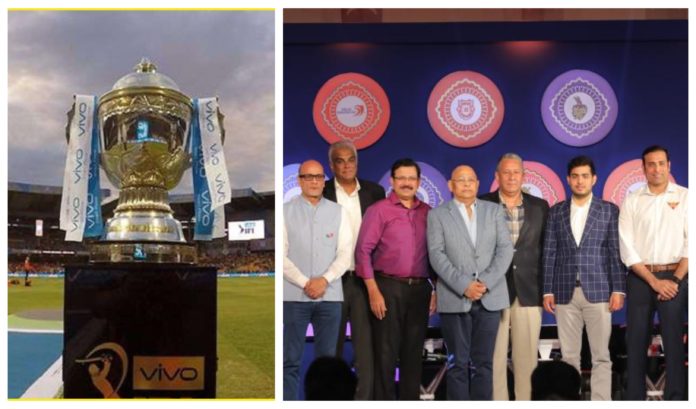 The IPL Governing Body converged to determine various aspects to ensure the staging of the thirteenth edition of the tournament. A total of 10 points were set in place to be discussed before the meeting and the authorities have made a decision in regard to those.

The virtual meeting brought out the dates of the competition. After much deliberation on the date of the finale, the fixture will be played on November 10. The tournament is slated to start from September 19.

Keeping the current volatile health situation in mind, the body approved the use of unlimited COVID replacements over the course of the tournament. The initial squad size of all of the eight franchises are penned down to 24 members. 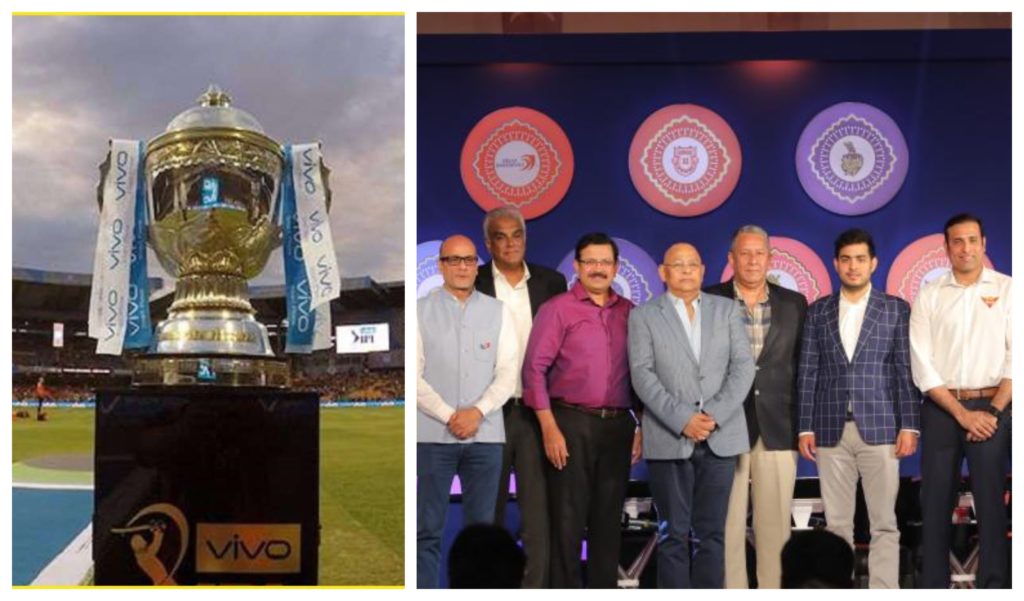 Regarding the sponsorship debacle, the governing body has decided to retain of all its existing sponsors including their main sponsor, Chinese mobile company VIVO.

An IPL Governing Body member, who chose not to be revealed, claimed that “All I can say is that all our sponsors are with us. Hopefully, you can read between the lines,”

Chinese sponsorship soon overtook the heart of the matter after unprecedented clashes between Indian and Chinese troops in Eastern Ladakh in June.

The body opted to go on board with the sponsors they have at present since finding a new sponsor in such short notice would have been a difficult proposition. On top of that, during a time in which companies are taking a hit, investment is not the first thing on the mind.

“We expect the Home and External Affairs Ministry to give us necessary approvals within another week. The final will be played on November 10 as it enters the Diwali week making it lucrative for the broadcasters,”

Governing Council have a careful eye on IPL’s Safety

The body is also said to be preparing a carefully curated Standard Operating Procedure (SOPs) when it comes to safety measures. The authorities are ensuring every step to minimize the outbreak with the creation of a bio-bubble across the venues.

“Also, the BCCI has received presentations from a Dubai based group on creating a medical facility in UAE. The BCCI is also in talks with the Tata group for creating a bio-bubble,”

The tournament will see ten doubleheaders across the 2 months where the timings have been tweaked a little from the usual. Matches are expected to flag off from 7:30 PM IST instead of 8:00 PM IST.

Apart from the above points, the meeting also gave a green light to the women’s IPL.

What to expect from the IPL GC’s monumental meet