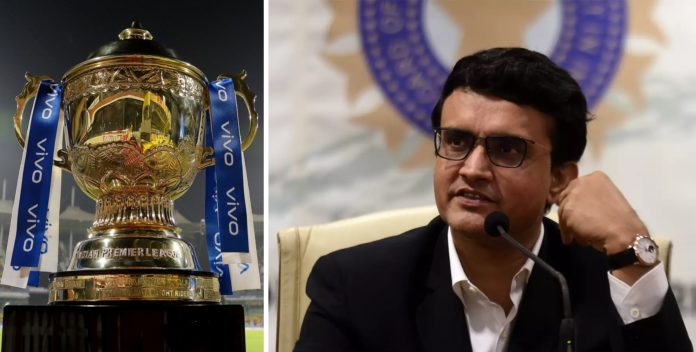 The schedule for the 13th edition of Indian Premier League will be released tomorrow according to Sourav Ganguly. The tournament will commence from the 19th of September in the United Arab Emirates. 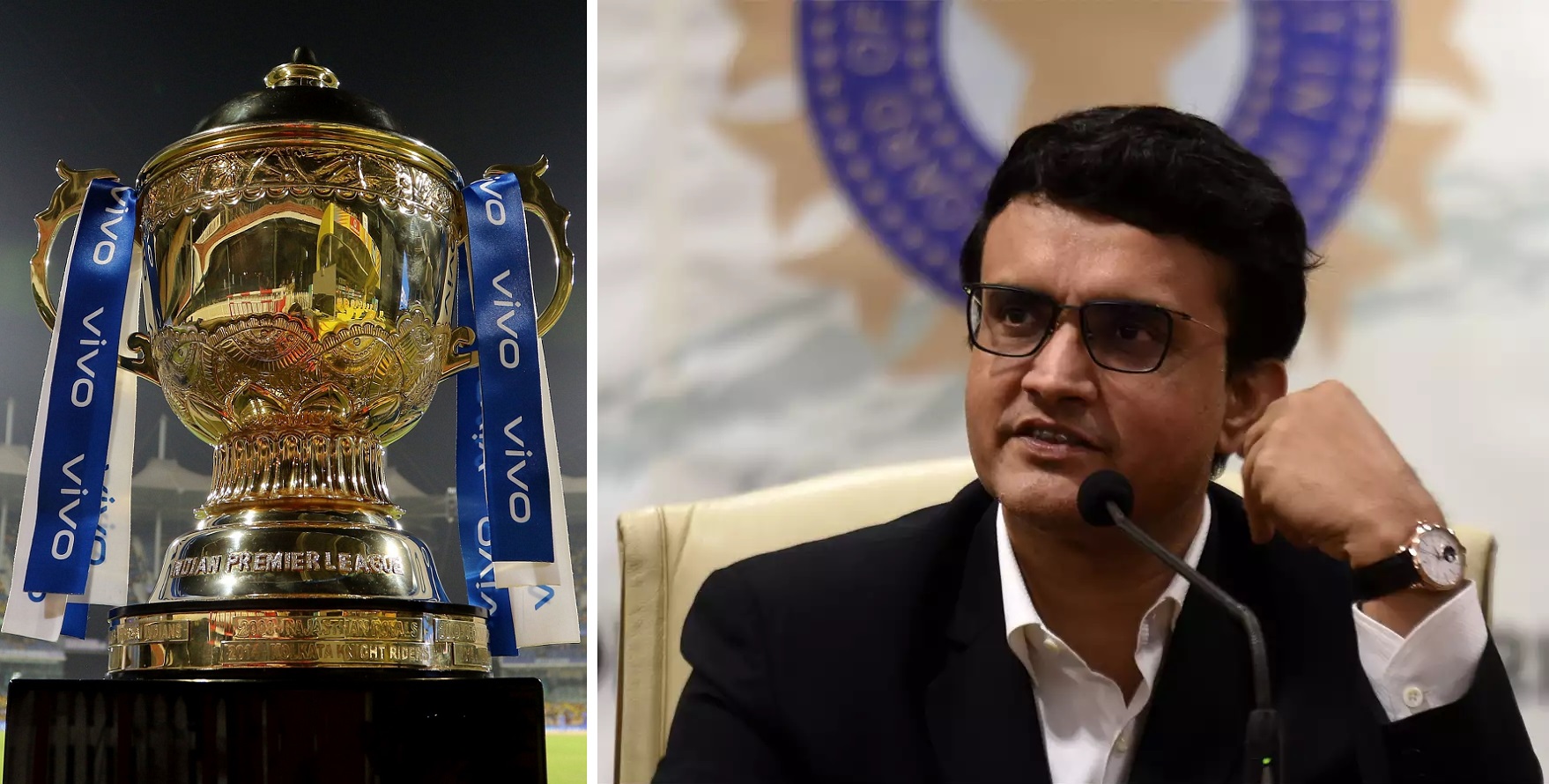 The BCCI president, while speaking to ABP News, revealed that the board is now finalising the final details regarding the scheduling. The final fixture list is expected to be released tomorrow afternoon given the final phase of scheduling goes smoothly.

“We understand schedules are delayed. It is almost on the verge of getting final and should be released by Friday” said Ganguly.

Apparently, the schedule was decided and set to be released earlier itself. However, the recent outbreak of coronavirus in the CSK camp forced the BCCi to revamp the scheduling.

With most of the members of CSK being fine and other teams reporting well from their bio-bubbles, the BCCI have the green light to release the schedule for the tournament.

While strict impositions have been put up regarding social distancing and sanitation, the players won’t have to self-isolate while travelling between cities of Dubai, Abu Dhabi and Sharjah for their matches.

Initial plans for the IPL schedule and possible alternatives

Defending champions Mumbai Indians were slated to take on three-time winners Chennai Super Kings in the opening encounter of the 2020 IPL. Check out the waging options for IPL here.

Due to several staff members and a couple of players testing positive for the virus, Chennai Super Kings’ presence for the opener diminished.

According to reports, Virat Kohli’s Royal Challengers Banglore or IPL 9 winners Sunrisers Hyderabad will take up CSK’s spot to play against the defending champions right up.

“The IPL will take place as scheduled; there is no doubt about that. Don’t worry, players are following the COVID-19 protocols and matches will be played without spectators. So, I don’t think there will be any problem with that,” said BCCI treasurer Arun Dhumal.

“IPL Chairman Brijesh Patel is also there in the UAE and he is working on it. The ECB (Emirates Cricket Board) is helping us in all the way possible. Just hope for the best,”

Moreover, a senior member of the BCCI medical team has also contracted the virus.