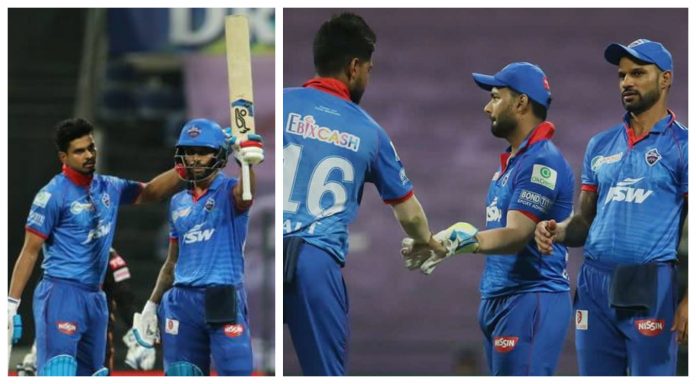 Delhi Capitals and Sunrisers Hyderabad faced each other in the penultimate match of IPL 2020 to decide the second finalist. The Shreyas Iyer led franchise sealed their first final appearance by defeating Sunrisers Hyderabad by 17 runs in Abu Dhabi. This defeat ended the Orange Army’s journey, who staked a late claim for the finals with four successive victories.

Shreyas Iyer won the decisive toss and elected to bat first. Praveen Dubey, Shimron Hetmyer were named as the changes for the side with Prithvi Shaw and Daniel Sams making way. Sunrisers Hyderabad, on the other hand, named no changes to the eleven that beat Royal Challengers Bangalore in the eliminator. 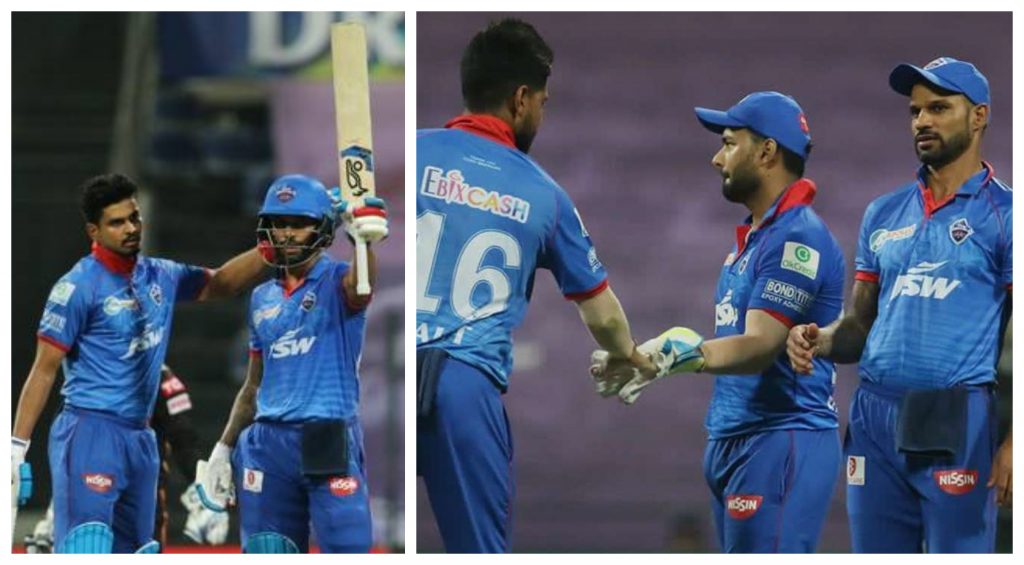 Delhi Capitals promoted Marcus Stoinins up the order to open the batting with Shikhar Dhawan. The move worked flawlessly as the bowling attack were fazed and rattled at the assault unleashed with 65 runs being scored in the powerplay.

The opening partnership of 86 was brought to an end by Rashid Khan in the ninth over. Stoinis departed for a well made 38 and set a formidable platform for the rest of the batting lineup to capitalise upon.

While Shreyas Iyer did not have the best outing in the middle, Shikhar Dhawan continued his good form for a well compiled 78. Death over fireworks from Shimron Hetmyer propelled the team to a mammoth total of 189-3 after 20 overs.

Delhi Capitals end the knockout curse with a landmark win

Despite making it to the knockout stages of the IPL for a total of three times, the franchise does not have a finals appearance to their name. However, with 190 runs to defend, a collective effort from the bowling unit was enough for the team.

Purple Cap aspirant Kagiso Rabada struck early with the crucial wicket of David Warner, who departed for just 2. Like their opponents, Sunrisers Hyderabad sent in a new opener in the form of Priyam Garg. Iyer’s ploy to give Marcus Stoinis an over in the powerplay struck gold as the all-rounder mined two wickets in one over.

Kane Williamson waged a lone battle following a well compiled 67 but lacked support at the other end. Abdul Samad chimed in with a glittering cameo towards the end which proved to be insufficient as Rabada ran through the lower middle order to get Delhi Capitals’ ticket to the finals.

This marks the fourth consecutive season that the IPL finals will be the replay of the Qualifier 1 of the playoffs.