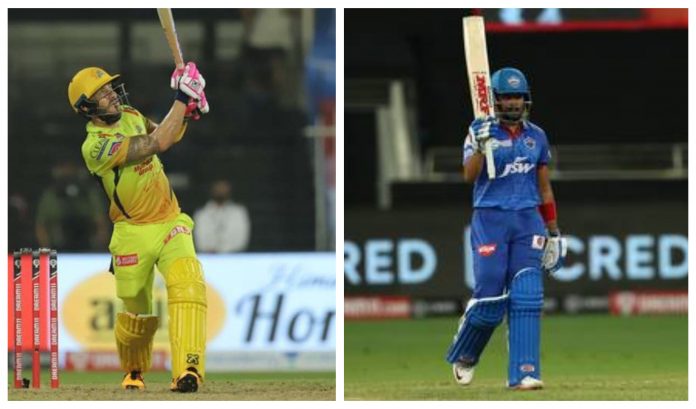 Chennai Super Kings took on the Delhi Capitals in a bid to return back to winning ways early in the competition. DC posted a competitive total of 175-3 in the first innings. CSK were nowhere in the chase and eventually succumbed to a 44-run defeat.

Meanwhile, DC had to leave out Ravichandran Ashwin due to injury, meaning Amit Mishra replaced the off-spinner in the team. The other change brought in young pacer Avesh Khan instead of Mohit Sharma. 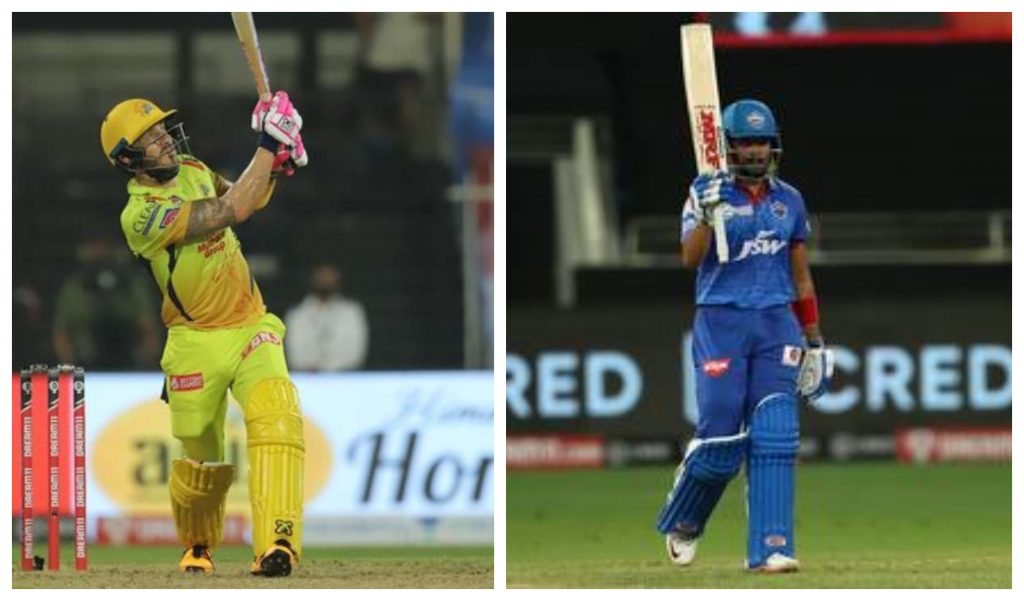 Despite managing to keep things tight in the powerplay, CSK could not get an early breakthrough. The opening pair of Prithvi Shaw and Shikhar Dhawan gradually cranked up the scoring rate by attacking the spinners efficiently.

The 94-run opening stand was eventually broken by Piyush Chawla who got the wicket of Shikhar Dhawan. The left-hander went for an expansive reverse sweep and was trapped right in front. Chawla culminated his spell by dismissing the well-settled Prithvi Shaw who was caught off his crease and eventually stumped.

DC could not make most of the platform set by the openers. After 88-0 in the first 10 overs, the death overs bowled by Sam Curran and Josh Hazlewood were effective to restrict DC to 175-3.

CSK struggled throughout the run chase

CSK’s opening woes continued for the third match in succession following the early departures of Murali Vijay and Shane Watson. DC capped off an impressive powerplay by only conceding 34 runs with 2 wickets as well.

Amit Mishra was brought on straight away with the arrival of two new men at the crease. Ruturaj Gaikwad was the third wicket to fall after a horrible mix-up resulting in a run-out. Kedar Jadhav too struggled to get going leaving MS Dhoni and Ravindra Jadeja an insurmountable task.

The mounting required rate kept piling up the pressure and eventually ended up being too steep in the end.

DC were clinical with the ball and restricted CSK to just after 20 overs.  Kagiso Rabada finished the contest on a high with the wickets of MS Dhoni and Ravindra Jadeja in the last over.