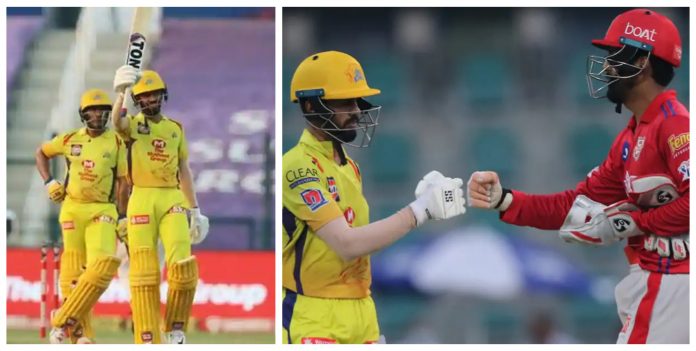 Kings XI Punjab faced Chennai Super Kings in a must-win encounter to keep their hopes of playing the playoffs alive. Chennai Super Kings, having already been out of a place in the playoffs, ended their campaign on a major high by registering a 9-wicket win courtesy of a tight bowling performance and a composed run chase.

In a crunch fixture when it came to their fate in the tournament, KL Rahul lost the toss and was put in to bat by MS Dhoni, who confirmed his future with Chennai Super Kings. Kings XI Punjab dropped Glenn Maxwell and Arshdeep Singh and welcomed back Mayank Agarwal and James Neesham into the playing eleven.

Meanwhile, three changes were named by the Chennai Super Kings captain where Faf du Plessis, Imran Tahir and Shardul Thakur were brought back in place of Shane Watson, Mitchell Santner and Karn Sharma. 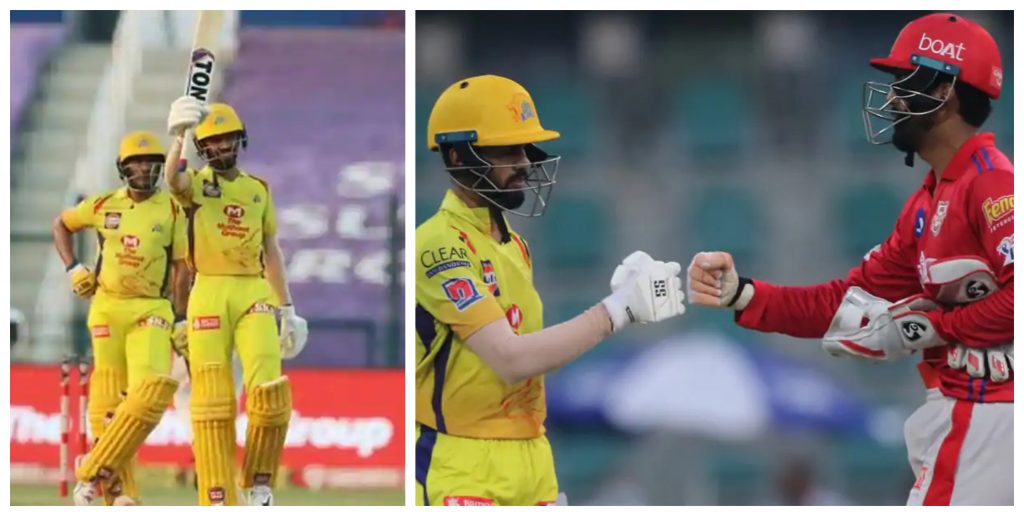 KL Rahul and Mayank Agarwal got the side off to a good start in a 48-run opening partnership. Lungi Ngidi scalped the wickets of both the openers while the Caribbean duo of Nicholas Pooran and Chris Gayle did not last long as they perished soon.

Struggling at 72-4 in the 12th over, Deepak Hooda stood out and stepped out with a vital 62 off 30 deliveries. The all-rounder’s 2nd IPL fifty involved 3 fours and 4 sixes as Kings XI Punjab set a target of 153.

One of Yellow Army’s primary issues was their batting in the powerplay. However, the recent victories in the final leg of the tournament have seen improved performances in the initial fielding restrictions phase.

The 82-run opening stand was ended by Chris Jordan after a scoop played by the South African ended up straight into the hands of KL Rahul. Kings XI Punjab were denied a wicket earlier when Chris Gaffaney overturned a tough call in the favour of Ruturaj Gaikwad.

The 23-year-old made the most of his lifeline with a third consecutive fifty and finished the innings unbeaten on 62, as Chennai Super Kings registered a convincing 9-wicket win to finish their campaign on a high with 6 wins.

“Definitely Not”: MS Dhoni confirms that he will be a part of CSK for IPL 2021