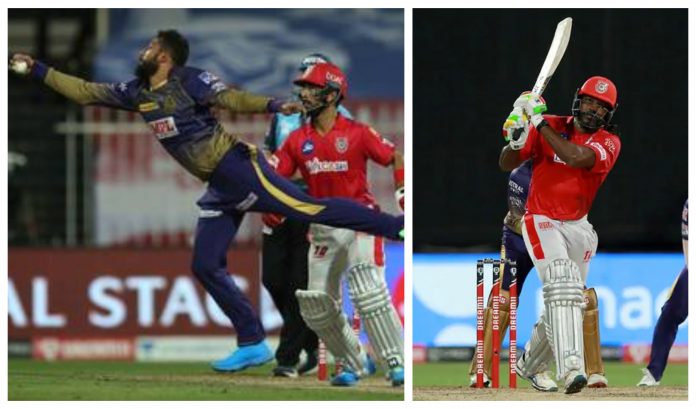 In a huge clash which might go onto determining the fate of the fourth spot, Kolkata Knight Riders took on the high flying Kings XI Punjab in Sharjah. Kings XI Punjab brought up their fifth win on the trot with a comfortable 8-wicket win as KKR are yet to generate momentum since the captaincy shift.

Both the teams opted to field the same eleven that yielded positive results in the weekend. KL Rahul won the toss and opted to bowl first and aimed for a clinical chase.

Just like CSK’s early meltdown at this venue a few days back. KKR endured the same fate as well. Makeshift opener Nitish Rana, Rahul Tripathi and the struggling Karthik were all back in the hut inside the first overs. Mohammad Shami’s tight line and length proved to tough to handle early on in the innings. 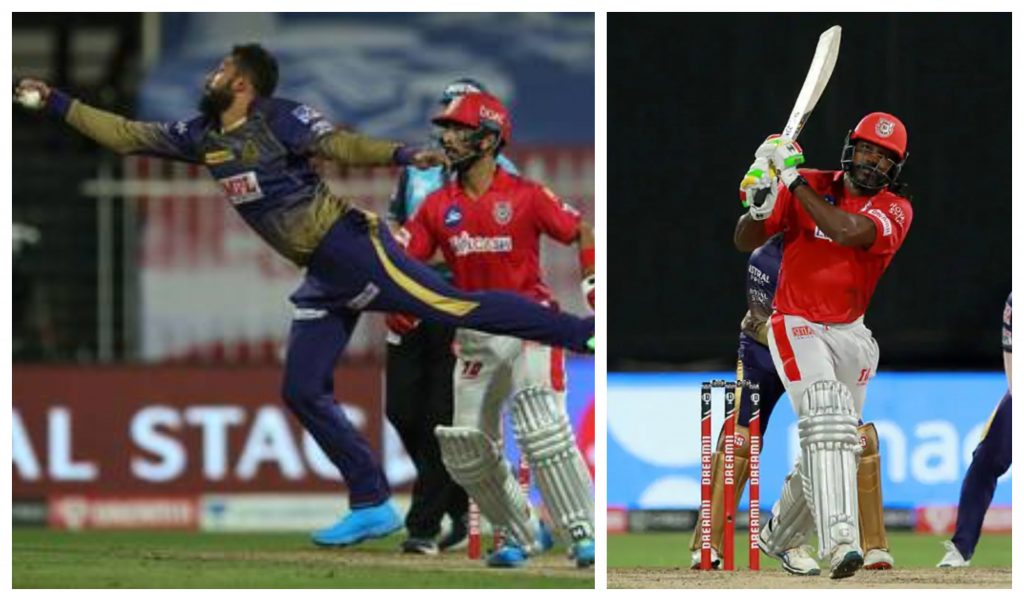 Eoin Morgan and Shubman Gill joined forces to counter-attack the KXIP bowling attack to rescue the powerplay. The duo looked in dangerous touch and were on the path to a formidable score after rescuing the team from 10-3.

However, Eoin Morgan perished at a crucial juncture following a sweep shot off Ravi Bishnoi. The young leg-spinner bowled in tandem with fellow leggie Murugan Ashwin. The long spell brought forward 3 wickets by only giving away 47 runs.

KKR slumped to a below-par total of just 149 and lost 9 wickets on a good surface in Sharjah.

KXIP remain clinical in their approach to win

Mayank Agarwal was still absent for the chasing side which prompted KL Rahul to continue with Mandeep Singh at the top. KKR kept the opening pair at bay with a tight powerplay which saw Pat Cummins bowl 3 overs out of six.

Varun Chakravarthy celebrated his maiden national call-up with the wicket of the Orange Cap holder KL Rahul. While the match seemed to be in balance with the spinners picking up the rhythm, the arrival of Chris Gayle titled the contest instantly in the favour of the 2014 IPL finalists.

Both of the batsmen registered fifties and shared a 100-run stand to take KXIP to the win that takes them into the top four of the points table.