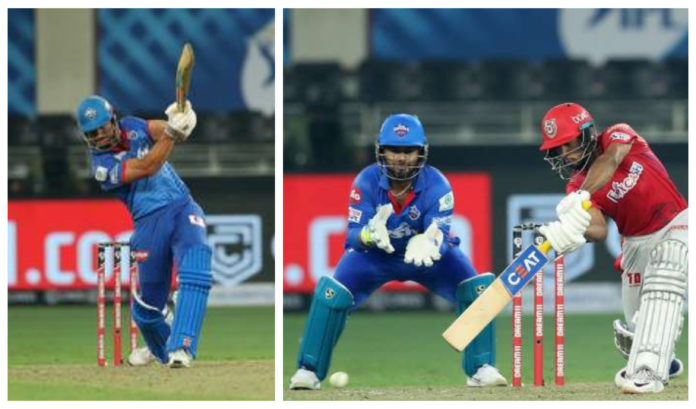 Dubai hosted its first match of the tournament with Kings XI Punjab contesting against the Delhi Capitals. There was very little to separate the two sides with a super over required to determine the winner between the clash of the two northern Indian IPL sides.

Newly elected Kings XI Punjab captain KL Rahul won the toss and opted to bowl first. Glenn Maxwell made his second debut for the side while Chris Jordan, Sheldon Cottrell and Ravi Bishnoi were handed their maiden caps. 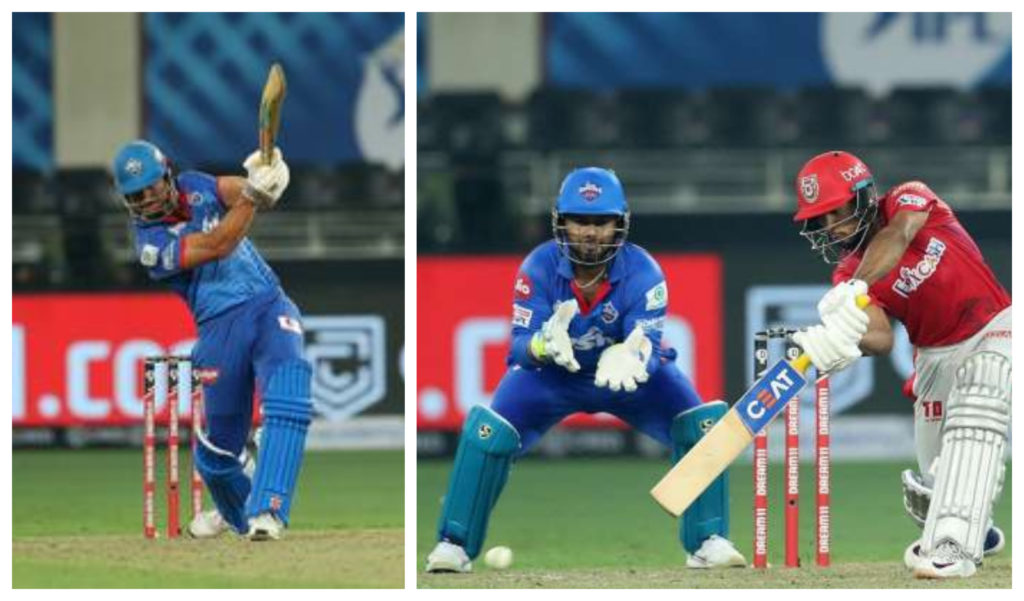 For Delhi Capitals, Ravichandran Ashwin marked his debut against his former side with Shimron Hetmyer, Marcus Stoinis and Anrich Nortje as well.

The IPL 5 table-toppers endured a rough start courtesy of some self-destruction. A huge mix-up in the middle resulted in the wicket of Shikhar Dhawan for 0 while poor shot selection courtesy of smart bowling by Mohammad Shami claimed the dismissals of Prithvi Shaw and Shimron Hetmyer.

With the scoreboard reading 13-3, skipper Shreyas Iyer was joined by Rishabh Pant out in the middle. The pair steadied the ship with a vital 73 run-stand.

Delhi Capitals were staring into a mediocre total after only managing 127-7 in 19 overs. However, Marcus Stoinis had other plans. The Australian all-rounder smashed two sixes and three fours off Chris Jordan’s final over to register his fifty off just 20 deliveries. The final over ultimately yielded 30 runs for Capitals to set a respectable total of 158 as the target.

Kings XI Punjab were off to a steady start in their run chase but were deviated off course by the end of the powerplay. Mohit Sharma was the first to strike with the wicket of KL Rahul in the fifth over. Ravichandran Ashwin was brought in for the final over of the powerplay and the off-spinner proceeded to haunt his former side immediately.

Ashwin removed Karun Nair for 1 and bowled in-form Nicholas Pooran for a duck in the space of five deliveries. The former KXIP skipper, however, hurt his shoulder and was taken off for treatment the very next ball.

Glenn Maxwell did not have an eventful return back to his old team with only a run against his name. Mayank Agarwal stood tall with a resilient half-century but lacked support from the other end. The opener kept the side in the game with his death over antics. The equation in the final over ended up to be 12 required off 6 deliveries.

Agarwal smashed the first ball for six and was dismissed for 89 off the penultimate ball of the innings with the score level.

Stoinis pulled things back for KXIP with yet another wicket off the last delivery to send the tie into super over.

Rabada, much like his super over heroics last year at the Kotla against KKR, stepped out to dismiss Rahul and Pooran off consecutive deliveries and at the same time restricthe them to just 2 runs.

Needing 3 off 6 deliveries, Mohammad Shami was entrusted to defend the meagre total on the board. Rishabh Pant only needed two balls to get to the target to register Delhi Capitals’ first win of the campaign.

Wriddhiman Saha sits out Day 5 due to a stiff neck