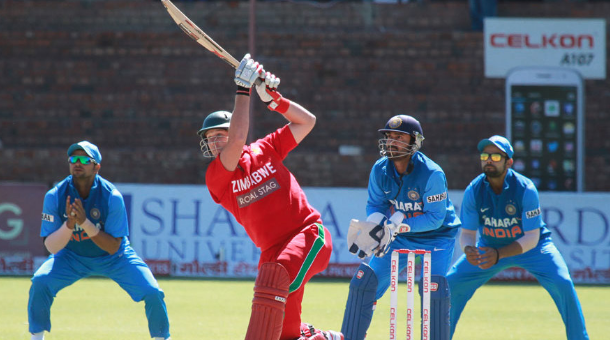 Indian Premier League 2019, which will begin from March 23, seems to have put Zimbabwe’s tour of India in March under clouds. The visit of the African nation may be restructured, postponed or even cancelled entirely. There was no confirmation on dates for the schedule but it was set to take place at some point in March. The tour will comprise of a test match and three one-day internationals. The IPL has been a competitive tournament with teams playing the best brand of cricket to top the IPL points table. 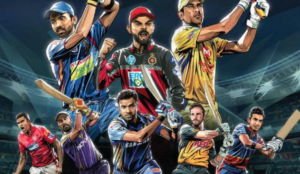 Virat Kohli’s men had a historic tour down-under. Fans were glued to the tv screens and kept an avid interest on the cricket scores. While the men’s team levelled the T20I series, the boys in white won the Test series in an emphatic fashion. The side also went on to win the ODI series, putting a positive end to the series. The Indian Cricket team took part in a limited overs series against hosts New Zealand, which concluded recently. After this, India will play host to Australia for two T20Is and five ODIs from 27 February to 13 March. With the IPL 2019 starting from March 23, there will only be a 10 days window to fit in the Zimbabwe tour.

There have been talks of resting some of the pacers ahead of the all important World Cup. Virat Kohli didn’t take part in the T20I series against the Kiwis. In his absence, opener Rohit Sharma led the visiting side. While India wrapped up the ODIs with an impressive 4-1 margin, they fell short in the shortest format as Kane Williamson’s men sealed the T20I series by a 2-1 margin. 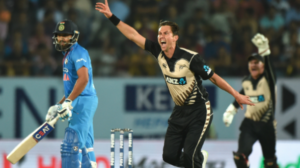 Zimbabwe Cricket managing director Givemore Makoni is expected to meet his BCCI counterparts soon to discuss the tour. There is a possibility that the tour could be restructured to include only ODIs and T20Is or may be postponed.

Zimbabwe won’t be taking part in the upcoming World Cup, after failing to qualify in the ICC events last year. It came in as a major blow to some of the players and now the tour of India becomes a vital one.

The tour was being looked forward as a part of India’s preparation for the upcoming World Cup in England. The tour would be Zimbabwe’s first bilateral series on Indian soil since 2002. Zimbabwe’s last few visits to India were for the World T20 in 2016, World Cup in 2011 and Champions Trophy in 2006.