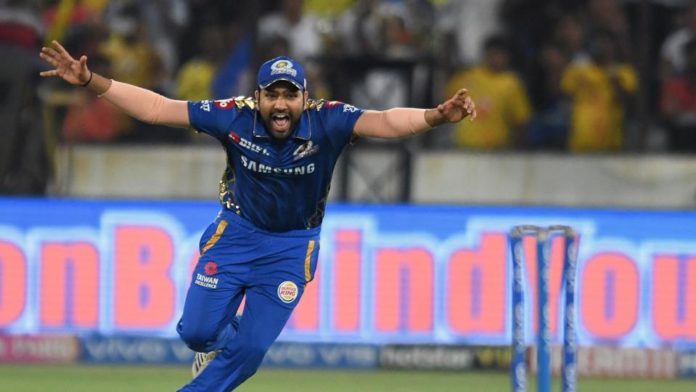 Mumbai Indian clinched their record fourth IPL Title on Sunday under the leadership of Rohit Sharma. The batsman has now become the most successful IPL player of all time with 5 IPL wins, which is a first ever since the inception of the tournament.

Harbhajan Singh along with Yusuf Pathan and Ambati Rayudu have been a part of 4 IPL winning sides. Rohit Sharma also established himself as the most successful IPL captain of all time after claiming the title for the fourth time as the captain of Mumbai Indians

Singh and Rayudu both have won the IPL the IPL three times while representing Mumbai Indians and once for Chennai Superkings. Pathan was a part of the Rajasthan Royals side who became the champions in the inaugural season of IPL, moreover, he also won the trophy twice from Kolkata Knight Riders and once for Sunriseres Hyderabad.

The Hitman holds the record of being the most successful IPL player as well as a captain. Mumbai Indians too have become the franchise with most IPL trophies after winning their fourth.

BCCI Ethics Officer asks Laxman, Ganguly to give up either CAC or IPL position