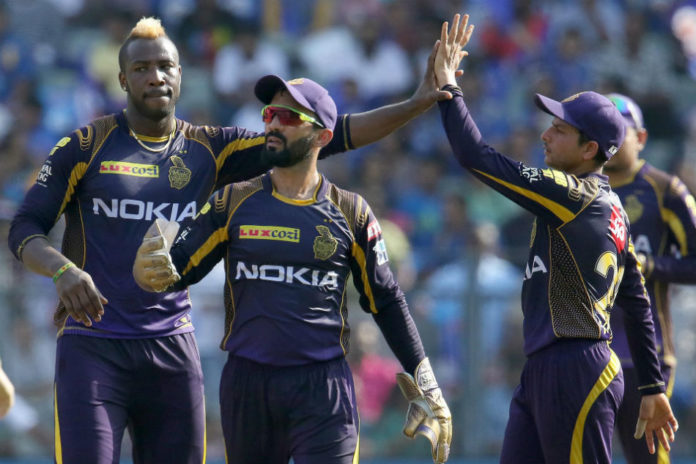 Early injury crisis and lack of depth have forced the Kolkata Knight Riders into crisis mode. The two-time IPL champions will have to defy the odds in order to lay their hands on the trophy.

The franchise was hit with an early blow with their two frontline pacers Kamlesh Nagarkoti and Shivam Mavi ruled out of tIPL 2019 Preview: Kolkata Knight Ridershe tournament. The already depleted pace attack, despite roping in replacements, are in a spot of bother.

Kolkata Knight Riders finished third last season, which is a commendable achievement considering the consistent obstacles thrown at them last season. Much like Mumbai Indians, KKR also tends to rely on their core players.

The Caribbean giants Andre Russell and Sunil Narine have been vital assets for the side ever since their arrival. Narine has gone from just a mystery bowler to one of the top all-rounders in the format by honing his batting skills during his stint with the franchise.

With their batting unit pretty much set, the side focused on polishing up the bowling unit and capturing extra all-rounders. Harry Gurney, Lockie Ferguson, Anrich Nortje were the additions in the fast bowling department while Carlos Brathwaite ending up being the bumper buy.

The biggest asset for the franchise still remains their spin department. The trio of Kuldeep Yadav, Sunil Narine and Piyush Chawla have controlled the middle overs for the team countless times. Their role in making Eden Gardens their fortress is insurmountable.

Despite losing out star players such as Mitchell Starc, Trent Boult, and Manish Pandey, Kolkata have fared well, but this season will be a true testament to cement their status as one of the best teams in the competition.

The appointment of Dinesh Karthik as captain was the major change among others that took place in the KKR camp last season. Leadership by Gautam Gambhir was instrumental in both of their season triumphs.

Kolkata Knight Riders’ coaching staff led by Jacques Kallis have clearly thought of the future with their approach with Shubhman Gill and Prasidh Krishna considering the waning careers of Robin Uthappa and others.

The weight of their title chances lies heavily on the shoulders of the spin trio with Kuldeep Yadav expected to play a key role considering his exploits with the Indian team over the last year.

Along with the spin department, Kolkata also possesses a lethal top order which can terrorize the bowlers once clicked. Chris Lynn, despite struggling on a number of occasions on the slow Indian surfaces, will be slotted alongside Sunil Narine who has bedazzled the league with his unconventional batting style.

It would take a herculean effort from the Kolkata Knight Riders to claim a record-equalling third IPL trophy, and that is what we can expect from them. Taking from their motto Korbo Lorbo Jeetbo, they will act, fight and win.

Virat Kohli reacts after India pulls off massive chase: ‘80% of...

Allah was with us, says the English captain after winning the...