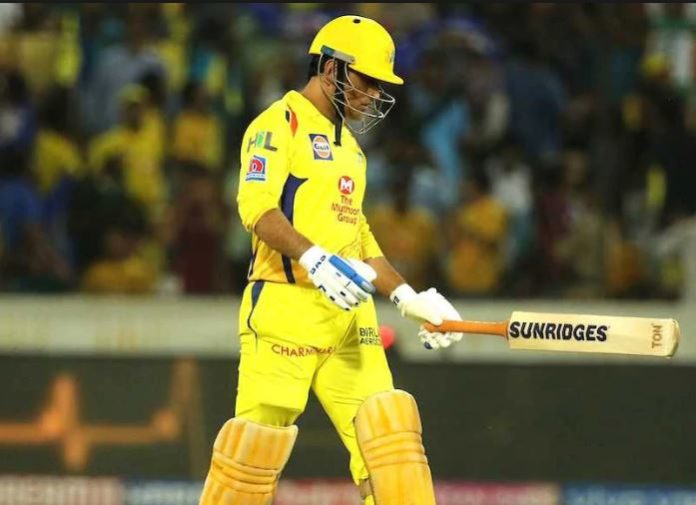 As the Mumbai Indians claimed their fourth IPL Championship, MS Dhoni the losing side’s captain saw the funny side of the matter. The match itself was high octane and an edge of the seat thriller with the momentum shifting from one team to another. Chennai came short by 1-run in the nail-biter as Dhoni felt both the teams were passing the IPl trophy to one another during the match.

The final turned out to be one of the most exciting matches of the tournament and to fan’s delight, it was impossible to determine which team was in the driver’s seat to win the trophy until the last ball where all the three results were probable.

Initially scoring a below-par score, the Superkings looked in the driver’s seat and were cruising at that stage before the Mumbai Indians bowlers rattling the middle order of the defending champions. With all hopes riding on the skipper MS Dhoni’s back, his stay at the crease was cut short by a direct-hit from Ishan Kishan while trying to sneak in an overthrow.

Watson at one end still kept the hopes alive as he hit spinner Krunal Pandya for 3 sixes in an over to almost seal the game for the men in yellow. However, one more run out led to the downfall of the chasing side as they fell short by 1 run at the end.

This is what Dhoni had to say after failing to claim the IPL championship for the record fourth time.

“Today was one game we should’ve done slightly better. It was quite a funny game; we were passing the trophy to each other. Both committed mistakes, and eventually, the winning team was the one that committed one mistake less,” said Dhoni, after CSK fell short by just one run, chasing 150.