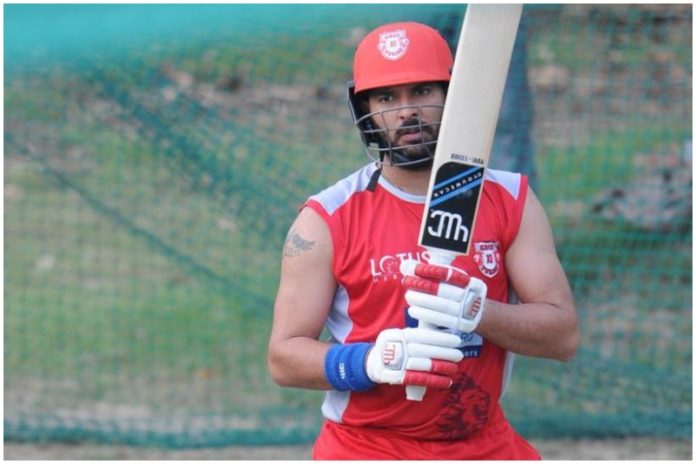 Having retained the vast majority of it’s players ahead of the auction, Mumbai Indians only had a selected list of players in their mind to rope in.

The three-time IPL Champions managed to acquire the services of T20 veterans such as Yuvraj Singh and Lasith Malinga at their respective base prices of INR 1Cr and 2Cr. 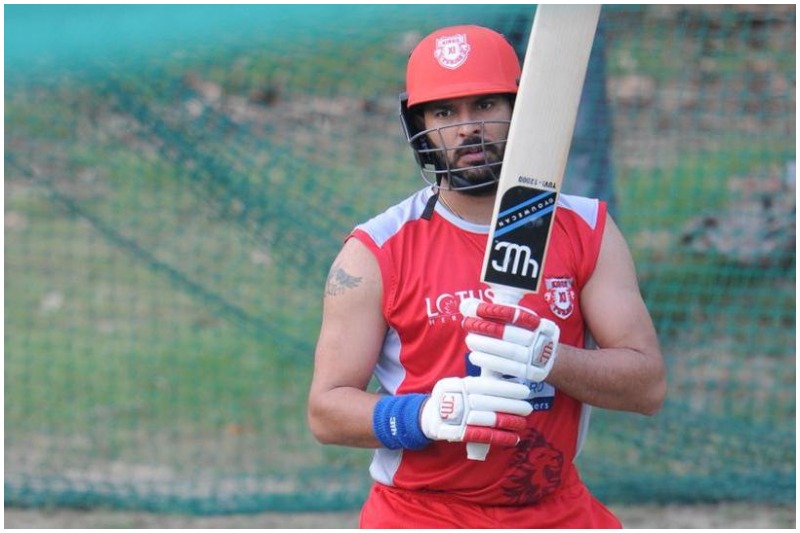 Akash Ambani, part of the Mumbai Indians claimed that their purchase of the Indian all-rounder at the base price was probably the greatest steal in the competition’s history. Ambani added:

“To be honest, we had budgeted a lot more for Yuvraj and Malinga. At Rs one crore, a player like Yuvraj is probably a (biggest) steal of 12 (sic) years. He has won every trophy there is to be won,”

We focussed on experience a lot as well on the youngsters. We have identified specific roles for both of them (Yuvraj and Malinga).”

The left-handed batsman was initially unsold in the first round of the auction. Yuvraj often grabbed the spotlight during auctions after being bought by Royal Challengers Bangalore and Delhi Daredevils for hefty price tags in the past.

Meanwhile, the all-rounder was picked by his home team Kings XI Punjab in the last auction. Poor performances in numerous outings led to his omission from the retained list of the 2014 IPL finalists.