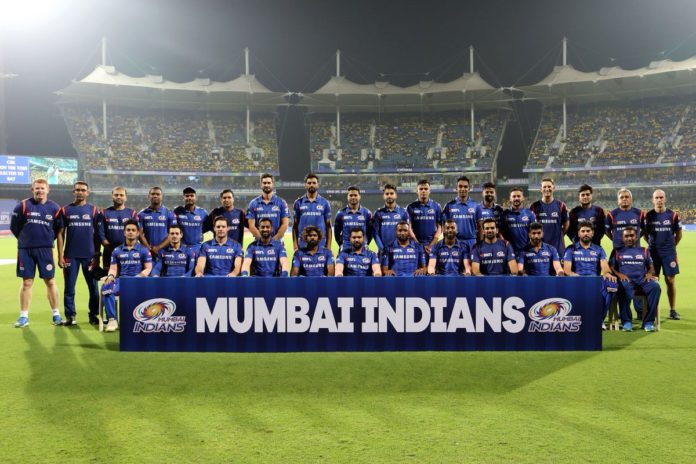 The Mumbai Indians have beaten the Chennai Super Kings in the final of Indian Premier League to win the title for the fourth time, which is the highest won by any other team.

Mumbai Indians beat Chennai Super Kings by 1-run to win the final in a nail-biting and tremendously entertaining match. 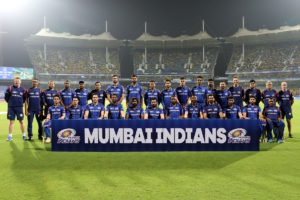 The middle order failed to make an impact, but thanks to Keiron Pollard’s incredible 41-runs which he scored of 25 deliveries that included 3 fours and 3 sixes, the MI team were able to put a decent defendable run on the scoreboard.

Batting second, the Chennai Super Kings started brilliantly as Faf Du Plessis scored a quick 26-runs off 13 deliveries that saw him hitting 3 fours and 1 six. It was truly Shane Watson that gave the CSK a fighting chance and took the team to the brink of an almost successful run chase. He scored a brilliant 80-runs off 59 deliveries. He hit 8 fours and 4 sixes. He was run out by de Kock and this was truly the game changer of the match.

However, because of extremely accurate and smart bowling by Lasith Malinga in the final over, the Mumbai Indians were able to lift the IPL title for the fourth time.

In this season of the IPL, the Mumbai Indians have beaten Chennai Super Kings five times.