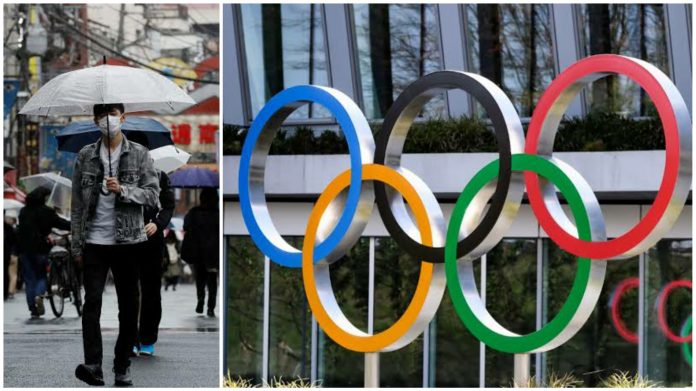 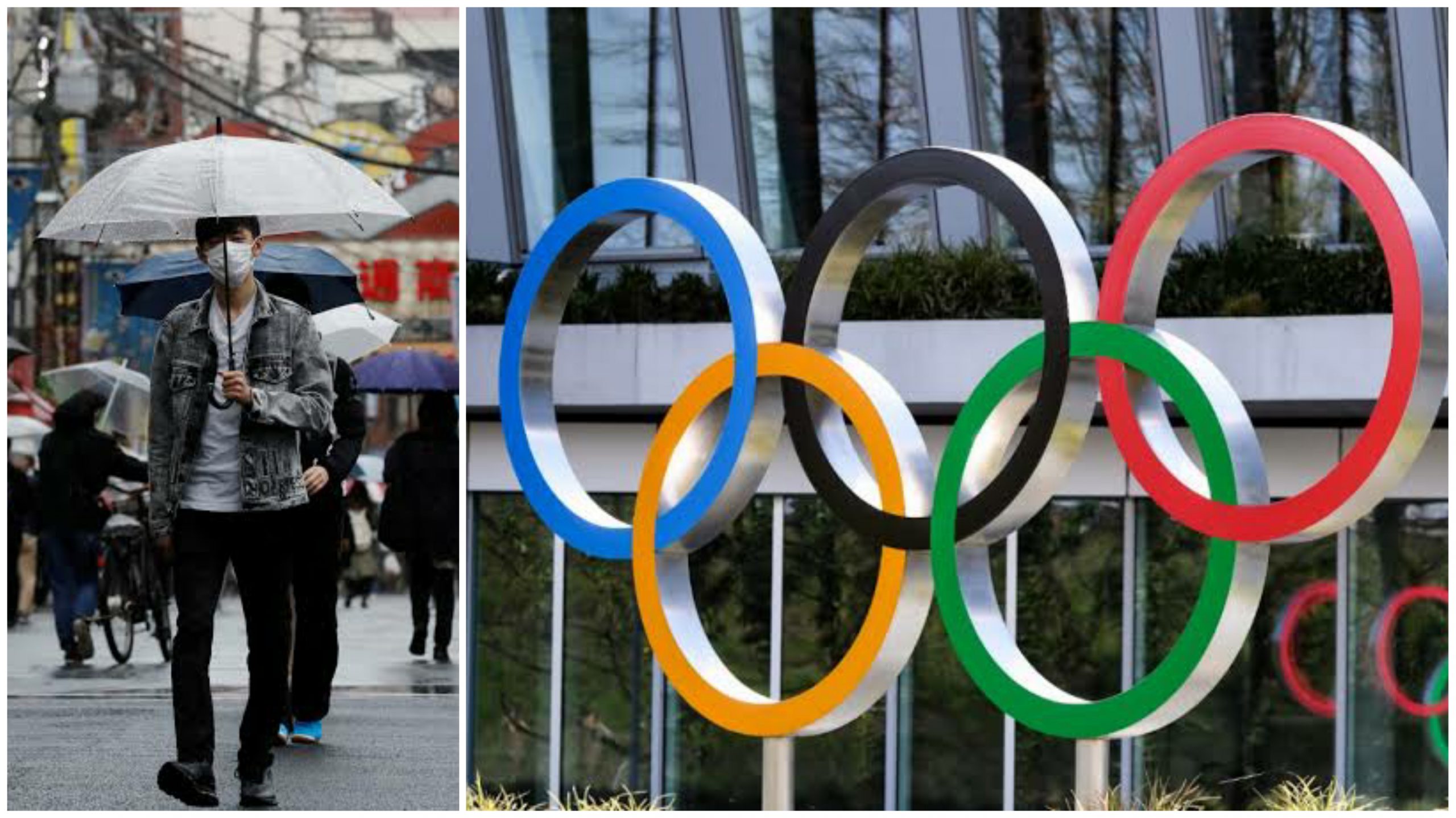 IOC VP RICH COATES IS BEING CRITICIZED FOR HIS DEFIANT ATTITUDE

Coates said that even if a state of Covid-19 pandemic driven emergency was active in Japan, the Olympics would still take place. His attitude, words and similar tones from other IOC and Japanese government officials has sparked major backlash from the Japanese populace.

The majority of the population wants the games cancelled to maintain the safety of the nation in the middle of testing times. An Olympic will see thousands of athletes from over 200 nations appear in the East Asian island nation.

THE DEVELOPMENT OF THE GAMES: IOC, GOVERNMENT AND BEYOND, HAS BEEN CONTROVERSIAL

The development to the games, even without Covid-19 related concerns, has been controversial. In February 2021, the president of the Oympics Committee Yoshiro Mori resigned, facing both domestic and international criticisms over his sexist remarks. The head creative director for the opening and closing ceremonies Hiroshi Sasaki resigned in March, after making demeaning comments about a female celebrity. Moreover, the logo was withdrawn and replaced, following plagiarism accusations. IOC officials has also had been subject to criticism.

Tokyo 2020, if held, shall be the first ever Olympics to be held after a postponement. If it is not held, it becomes one of the few Olympics to not be held at all, and the second Tokyo Olympics to suffer the fate, after the Tokyo Olympics 1940, which was suspended due to the onset of World War II.