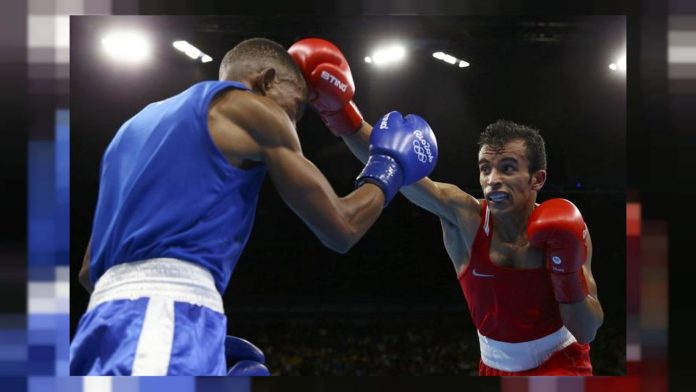 IOC, the parent organizing body of the Olympic Games, has suspended AIBA of hosting boxing events for the forthcoming 2020 Tokyo Olympics. IOC themselves will conduct boxing and its qualifiers in the Games.

AIBA is in bankruptcy, with debts amounting nearly $17 million. As a consequence of IOC’s decision, the 2019 World Boxing Championships will lose its status as being a Qualifier for the Tokyo Games.

AIBA hoped IOC will grant it an exemption after its Presiden Rakhimov stepped down. However, IOC made no exemption.

“These risks don’t disappear by the mere fact of Mr. Rakhimov ‘stepping aside,’” IOC board member Lalovic said, noting the Uzbek’s “level of influence and control remains uncertain.”

Boxing also saw controversial refereeing decisions in the last two editions of the Olympic Games. With the ball now directly in IOC’s court, one can expect the blame game to lessen this time.

AIBA, meanwhile, has called for fresh elections so that they don’t have to endure such embarrassment in the future.