The Indian boxing contingent has received a massive jolt as the International Olympic Committee’s (IOC) decided to drop the final boxing qualifier for Tokyo 2020 which was scheduled to take place in Paris in June.

The official confirmation of the decision was announced by the IOC’s Boxing Task Force (BTF) on Tuesday, and the 53 vacant quota places (32 for men and 21 for women) that were to be filled through the qualifiers, will now be filled according to per region rankings.

“Following the fundamental principle of universality, one nominal quota (by name) will be allocated to the best ranked athlete not yet qualified per region and per weight category, as per the BTF rankings upon the conclusion of each respective continental event,” said the BTF via an official statement.

BTF revealed that the decision has been taken in accordance with  National Olympic Committees, National Federations as well as the boxing Athlete Ambassadors, which also include Indian boxing icon and 2012 London bronze medallist MC Mary Kom.

BTF’s decision will qualify boxers from Asia according to rankings

With the decision, the Indian boxing team will not be able to add any more pugilists to their Tokyo-bound boxing team and would be detrimental to the men’s and women’s 57kg divisions, in which India has been able to send one boxer to the three prior Olympic Games.

“It’s a disaster for us,” an Indian boxing team senior coach lamented.

While the final BTF rankings are to be determined after the European and Pan American qualifiers, boxers from Asia would have to rely on their current rankings and unfortunately, there are no more qualifiers left for Indian boxers to improve their rankings.

In the men’s 57 kg category, Kavinder Bisht is the highest-ranked boxer from India, currently placed 14th with 212.5 points, well behind Mongolia’s Erdenebatyn Tsendbaatar at 7th. Sachin Kumar ranks 21st in the 81 kg category, well behind no. 6 Dilshodbek Ruzmetov of Uzbekistan.

In the women’s 57 kg, world no 5 Nesthy Petecio of Philippines ranks the highest from Asia, leaving little to no luck for Sonia Chahal, who is ranked 18th. 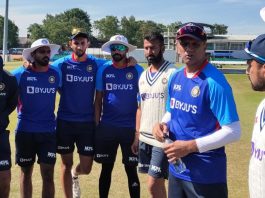 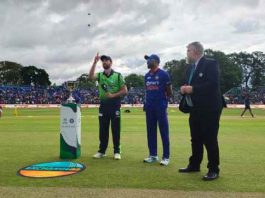 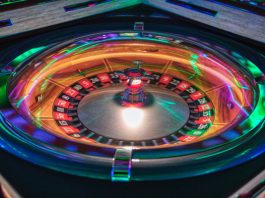