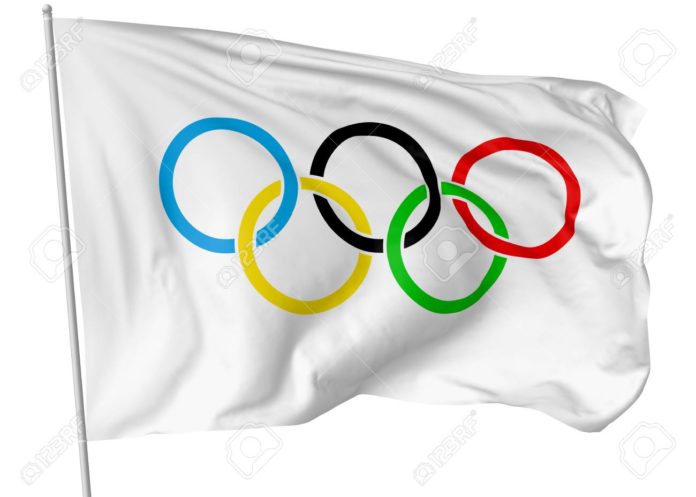 The International Olympic Committee (IOC) has lifted the provisional ban on India barring them to host Olympic events on Thursday. The decision comes after assurances from the Indian Olympic Association that they will allow athletes from all the nations to arrive in the country.

India received flak from all across the world when they refused to grant visas to two Pakistani shooters in Delhi for the ISSF Shooting World Cup. The two Olympic berths which were at stake in the event were scrapped and India got a provisional ban from IOC.

Before that, a Kosovo boxer was denied visa in the Women’s World Boxing Championships because India doesn’t consider Kosovo as a separate country.

India to bid for 2032 Summer Olympics?