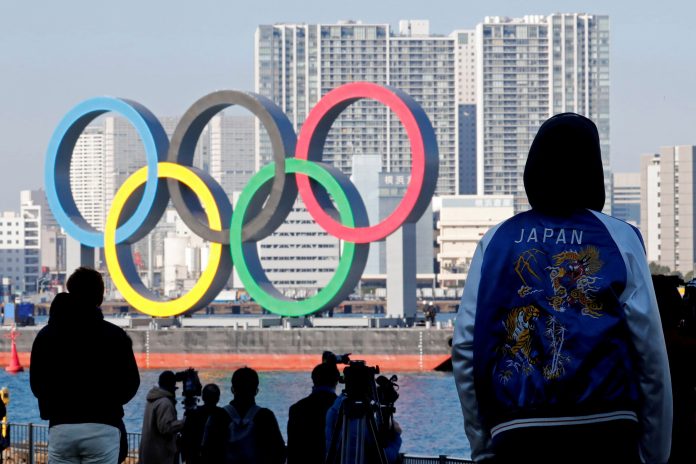 The athletes who have tested positive for COVID-19 and have been withdrawn from the delayed Tokyo Olympics will not be disqualified as confirmed by the International Olympic Committee (IOC).

Many athletes have lost their place in the gold medal matches at Olympic Games due to the positive COVID-19 test and will be replaced. But, as it turns out they will not leave disappointed.

IOC sports director Kit McConnell said that the contingency plans which are outlined in the third edition of the “playbook”, aim to “keep the integrity of competition”.

McConnell has revealed that the IOC has come up with a strategy to help International Federations respond to the potential threat of a COVID-19 case to their competition.

McConnell said that each sport will have “slightly different rules” to deal with COVID-19 and they have developed a plan called “Sports Specific Regulations”, along with all 32 IFs to ensure there is a “degree of consistency” when making decisions on coronavirus cases.

It has been noted that under the strategy, an individual who is unable to compete due to a positive test would be classed as “did not start” rather than disqualification.

He said: “If an athlete has to withdraw, then their place would be made available by the next highest ranked and eligible athlete.”

It has been noted that a replacement team would move into the empty space, for example the quarter-final or semi-final.

McConnell said “The team that could not take part in the semi-finals would be replaced, if possible, by the team that that they played in the quarter-finals.”

Another rule states that if the athlete was not able to compete in the final and would have receive a diploma for their participation, they will receive that.

He added: “If an athlete would have taken part in a medal event but cannot, they will receive the minimum level of medal they would have received for example in a final.

They will receive a silver medal if they can’t take place in a gold medal final and that’s really important from our perspective to reflect the minimum level of that athlete or team would have achieved.”

The much-awaited Tokyo Olympics will start from July 23.