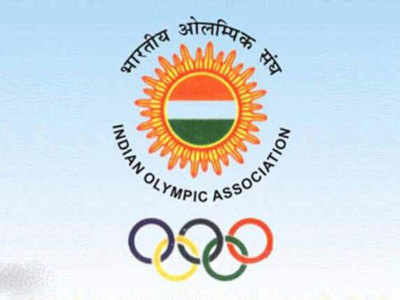 A day before the 2021 Tokyo Olympic games were to commence, the IOA, Indian Olympic Association, announced that they will give Rs 75 lakhs cash prizes to the medals winners as well as to the National Sports Federation. 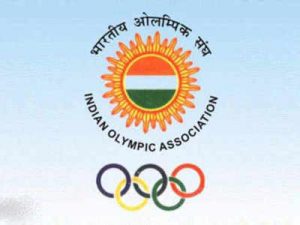 “The Advisory Committee of IOA has recommended cash award of Rs 75 lakh for each gold medal winner; Rs. 40 lakh silver and Rs. 25 lakh to the bronze medal winners. It also recommended a sum of Rs. 1 lakh to each athlete representing the country at the Tokyo Olympic Games.”

The advisory group also considered the daily expenses of the Indian team and the staff that are staying in Tokyo, Japan to compete in the Games and hence further said that they would give the staff and the athletes an allowance of 50$ per day.

Addressing the media, Mr Rajeev Mehta, the IOA Secretary-General said, “The Indian Olympic Association understands the hardships faced by the athletes and the federations and felt that support and aid are required by all National Sports Federations, State Olympic Associations and most importantly the athletes, after having overcome the hurdles and hard times during the Coronavirus pandemic since March last year”.

The announcement was met with much positive response by the public, but it brought forth even more internal conflicts among the members of the IOA. It seems that the IOA president, Narinder Batra, was the one who suggested this idea last year when the country was reeling from the pandemic. He let his frustrations out in a statement to the media.