There is no doubt that esports now is mainstream. One of the biggest signs of this is the fact that more and more money is invested in esports. March 2021 saw esports-related investments of over 4 billion dollars or nearly 3 billion pounds. The esports industry is growing at a fast pace and is expected to do so in the coming years. 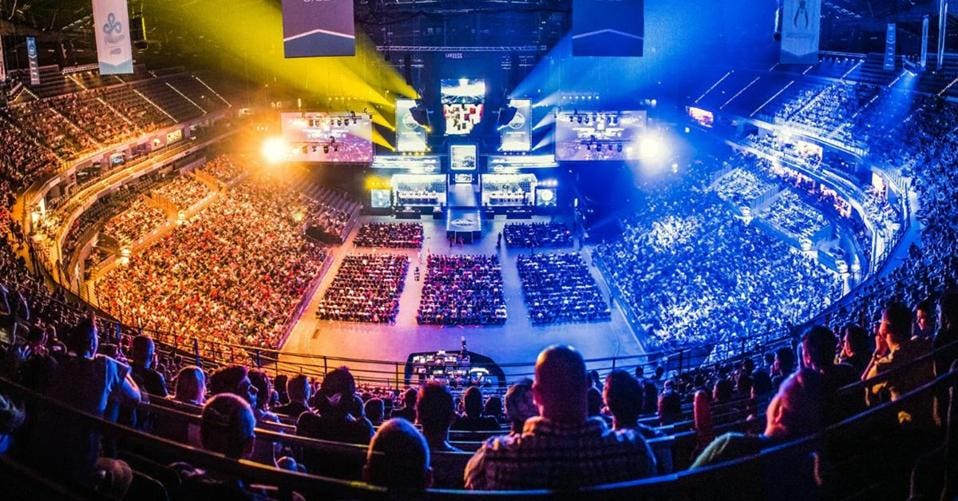 Many game developers are also on the stock market, such as Activision Blizzard with popular titles like Call of Duty, Overwatch, and Starcraft. Another game developer that can be found on Wall Street is Take-Two Interactive which is behind Grand Theft Auto and NBA 2K among others. Since many game developers are behind tournaments and leagues the money invested in those companies is spilling over to the esports industry.

Betting companies are looking to esports 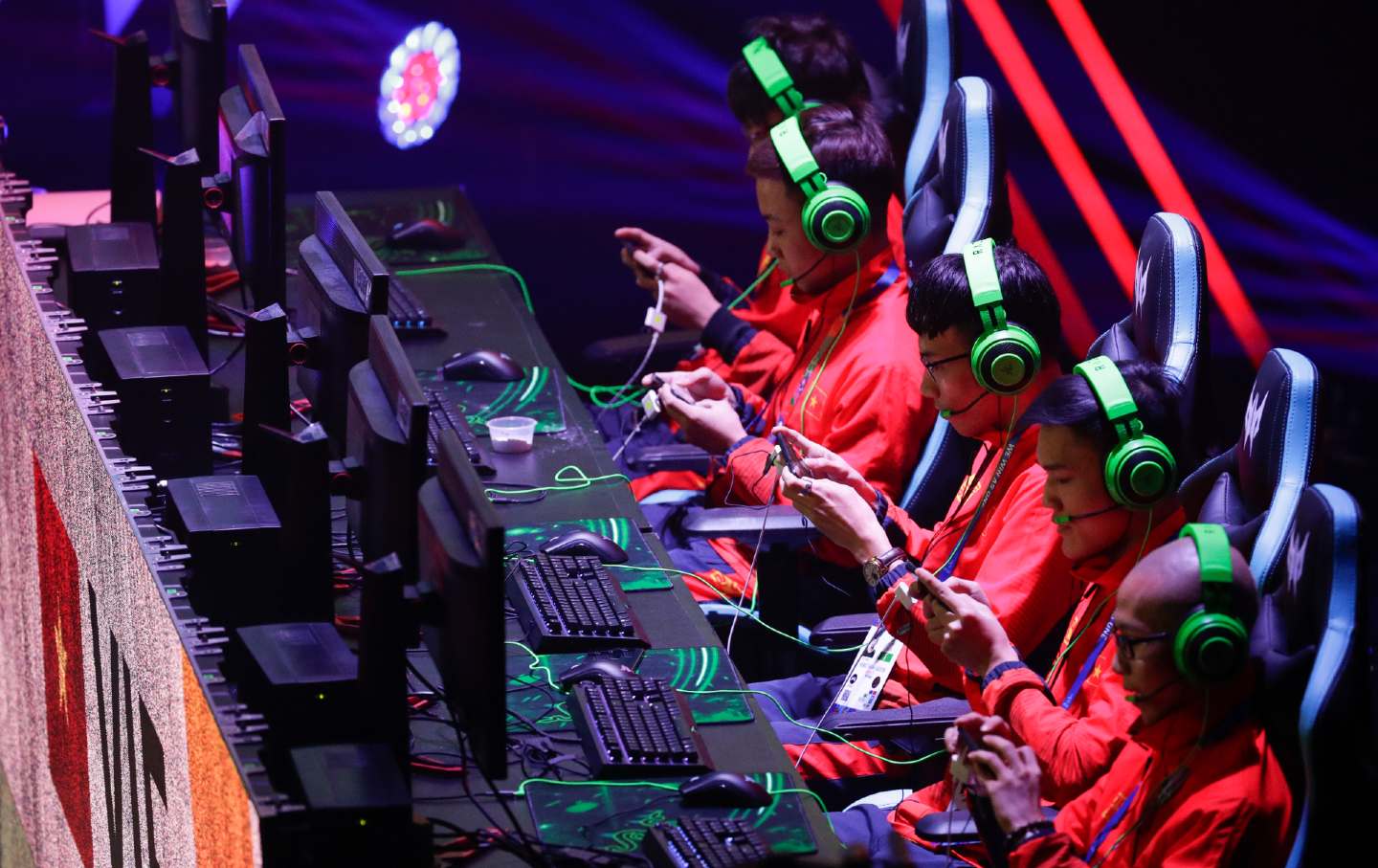 A sector that is looking more and more to investing in esports is the betting industry. Since the esports betting industry is expected to grow over the next few years most betting companies are now offering odds and betting on many tournaments and leagues. Especially within CS: GO, Dota 2, and League of Legends.

Some companies take it one step further and even invest in specific esports teams. The most famous example is of course Betway who in 2016 signed a deal with Ninjas In Pyjamas, one of the biggest Swedish esports organizations. In return, the Betway logo can now be seen on Ninjas In Pyjamas shirts.

Betway is one of the betting companies that make the biggest effort when it comes to esports. Besides sponsoring Ninjas In Pyjamas they also have an entire section dedicated exclusively to esports on their site. In October Betway also launched its tournament Battle of Betway, a CS: GO tournament with teams like BIG, Furia, MIBR, G2 Esports, and Ninjas In Pyjamas.

PSG has its own esports team

The growth of esports is also starting to have an influence on other sports. Big teams in more traditional sports have in recent years started their own esports team as they see it as a good investment opportunity.

One of them is the French football club Paris Saint-Germain which started its esports team PSG.LGD in 2018 as a result of a partnership with the Chinese Dota 2 team LGC. Since then PSG.LGD has been quite successful in reaching the final in The International, the unofficial world championships in Dota 2, in both 2018 and 2021.

PSG also has players in FIFA esports with one of their players winning the ESWC FIFA World Champ at Paris game week in 2017. Except for Dota 2 and FIFA, PSG has also had teams participating in Rocket League and League of Legends tournaments.

Another football club that has made quite an effort within the esports scene is German Schalke 04 with players in FIFA. Besides that Schalke also has a League of Legends team that has done well in several regional and international LoL tournaments.

Both PSG and Schalke 04 joined the esports world in 2016, but the first football club to take the jump was actually Besiktas. Already in 2015, the Turkish club launched its own League of Legends team.

Since esports in recent years have become a multi-billion dollar industry we should not be surprised to see more traditional esports teams also getting into esports.