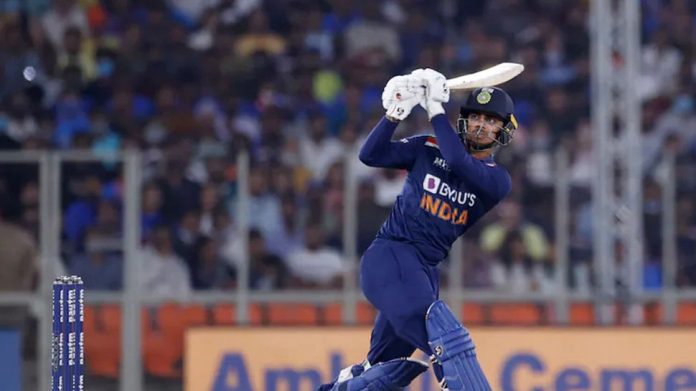 MS Dhoni somewhere showed the path to millions of budding Indian cricketers, and Ishan Kishan is the latest one to benefit from it.

The legendary Indian wicket-keeper batsman showcased that gone are the days when only major Test centres produced India cricketers. With the Board of Control for Cricket in India (BCCI) investing in infrastructure and exposure tours heavily, small towns have given some big names over the years.

Sunday’s second T20 against England was significant for many reasons. For one, India showcased its batting prowess to make a much-needed comeback in the series against an England side, which is considered the team to beat in the shortest format of the game by many and for good reason.

Despite being outplayed in the first match, it was important for Kohli and team-management to confide and find a new figure, who could stand up and be counted. Ishan Kishan and Suryakumar Yadav were handed debuts in the match, and although Suryakumar didn’t get a chance to showcase his talents, Ishan Kishan made the most of his opportunity.

Ishan Kishan was expectedly nervous ahead of his maiden international assignment at the senior level. He must have received copious advice from coaches, teammates, friends and family but one particular stood out – play like the way you have been doing in IPL. And the result was a half-century on debut for the former India U-19 captain.

That Rohit Sharma has played an important role in Ishan Kishan’s resurgence, it should not be the slightest of surprises that it was Rohit, who came up with the advice. 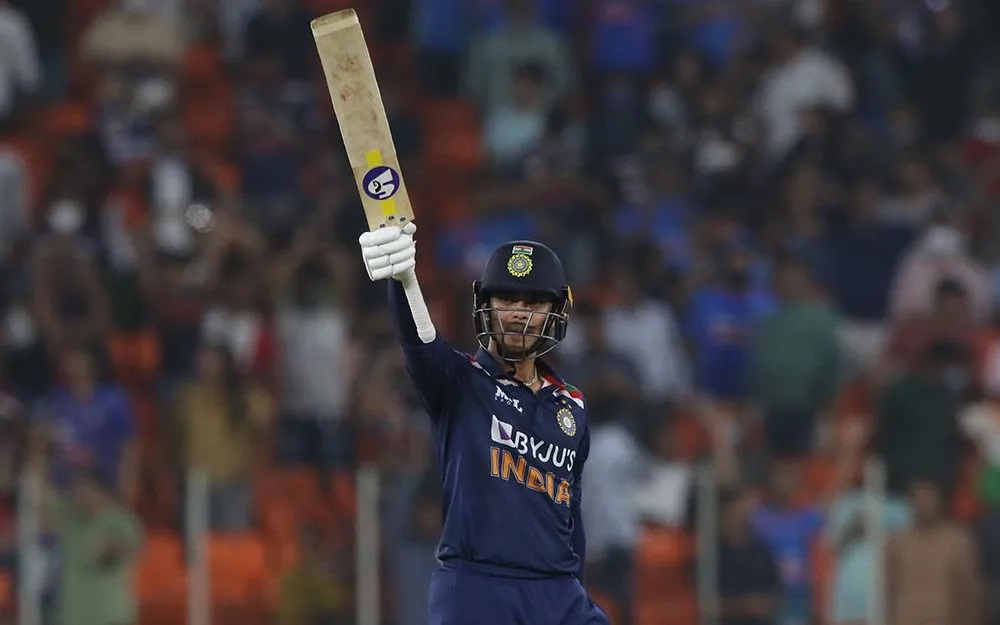 Kishan’s Man-of-the-Match-winning performance on T20I debut only enhances his reputation as a versatile player. He can also float in the middle order, as he has done successfully for Mumbai, and keep wickets when needed. He said that he was open to performing any role for India as they tune-up for the T20 World Cup that they will host later this year.

Ishan Kishan’s quickfire fifty in the second T20 international between India and England has made Shikhar Dhawan’s road to comeback in the Indian T20 scheme of things very tough. Ishan has been talked about as a talent ever since his age-group days, but there was a small chink in his armour. The youngster had problems with knowing when to attack and when to defend. But all of this seemed to fade away after he guided India to a seven-wicket win with an impressive 56 off 32 balls.

Just like Rishabh Pant, Ishan Kishan has graduated from India’s 2016 U-19 World Cup squad that finished runners-up. They have travelled vastly different paths to get here.
Pant was the chosen one and was the first from that group to graduate into the senior side. After a decent IPL 2016, his big-hitting prowess earned him an India senior T20I cap in 2017. Sundar proved his mettle at the 2017 IPL and made his debut for India before the end of the year.

While his peers were making their international debuts, Kishan, who had led India at the U-19 World Cup, was struggling. He had a poor 2016 IPL for Gujarat Lions (42 runs in five matches) and followed it up with another average 2017 season (277 in 11 games).

Kishan had started out as a leg-side basher in white-ball cricket, but in the UAE in IPL 2020, he expanded his repertoire without losing his explosiveness. Quite surprisingly, Kishan didn’t start the last IPL season for the Mumbai Indians, with the franchise leaning towards his Jharkhand state-mate Saurabh Tiwary.

At the age of 15, Kishan was picked for the Jharkhand Ranji side against Assam in Guwahati where he slammed 60 as an opener. He was picked for India under-19 and made captain of the world cup team coached by Rahul Dravid.

Throughout his innings, Ishan showed he is not a one-trick pony. He was more than willing to rotate the strike and did not let the adrenaline of the T20I debut take over. He targeted the right bowlers at the right time and kept the scoreboard moving like a seasoned pro. Given more opportunities like this to Ishan Kishan, India soon may be talking about another superstar from Jharkhand.