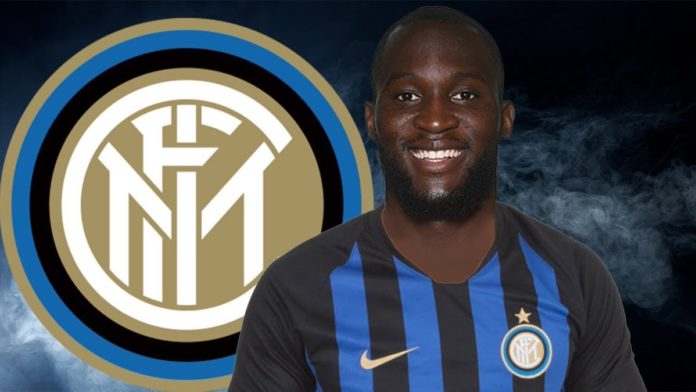 Romelu Lukaku is set to be the first big name to leave the supposedly sinking ship of Manchester United. Other fairly big names like Valencia and Ander Herrera have left for fresher pastures already. 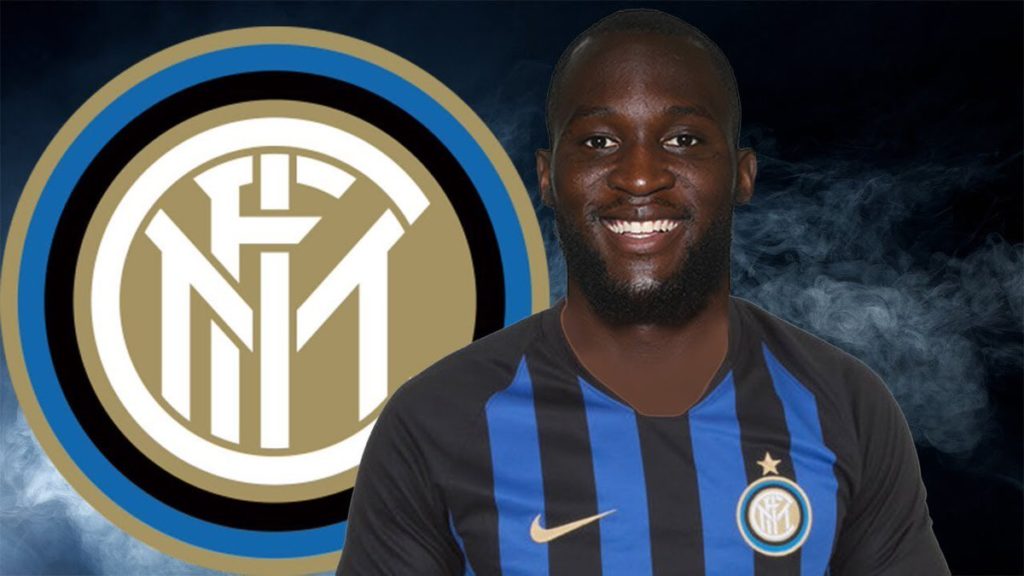 Inter Milan had previously been playing down their pursuit of Lukaku, insisting that there’s absolutely no rush to agree a deal.

The club’s chief executive officer, Giuseppe Marotta, said: “The transfer market is a work in progress.

“We are working hard to get the best squad possible for the new season.

“We are ambitious and want the best team possible. We also must find ways to respect all financial perimeters too.

“We cannot rush things because that can lead to mistakes. We have clear ideas but we need to be patient.

“We have important goals and transfer targets in mind.”

The powerful Belgian striker has already cited his willingness to play for Antonio Conte’s Inter Milan side which is likely to resurface at the top of Italian football and are in the Champions League.