Home Esports Inside the Growing Popularity of eSports in India 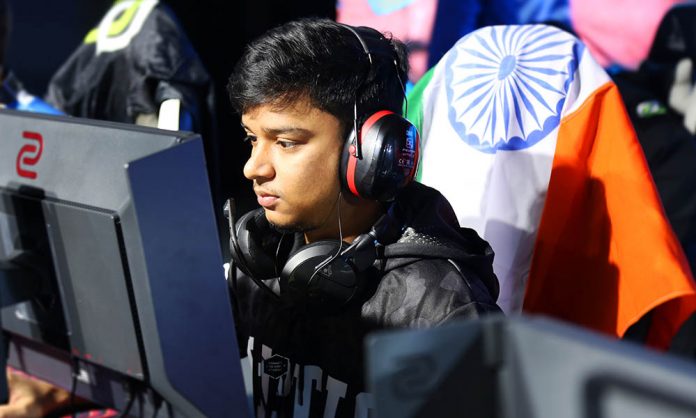 For many players and video game fans, eSports is no longer just a common pastime. It is beginning to take over the sports industry, which was once dominated by conventional sports such as football, cricket, tennis, and basketball.

This is the case in a number of countries, including India, where eSports is propelling the sports industry forward. There’s a good chance that you’ll find a wide range of offers, including the 1xbet promo code welcome offer in addition to the famous eSports like PUBG Mobile, Dota 2, League of Legends, and Counter-Strike: Global Offensive when you visit some of the top sports betting sites for Indian punters. But what exactly is eSports, and what are the factors behind its development in India? 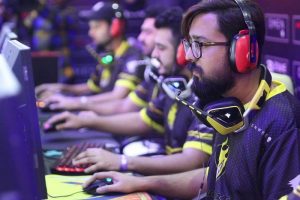 If you’ve ever played a few video games, you’re probably already acquainted with eSports. eSports is the field of organized and competitive video gaming, in which professional players compete individually or as part of a team. eSports, the hottest new market in the wider gaming industry, allows players to compete inside games to win tournaments and allows punters to wager on the results. League of Legends, Counter-Strike: Global Offensive, Call of Duty, and PUBG Mobile are some of the most common eSports right now.

In terms of popularity and player participation, PUBG Mobile is the most popular game in India. The games are held in arenas and halls and are broadcast live on the internet. eSports also outnumber conventional sports in terms of viewership. The 2017 League of Legends World Championship, for example, drew over 80 million viewers. This makes the rivalry the most well-known in the industry’s history. This popularity is widespread across the globe, with India emerging as one of the most promising markets for eSports.

There are unique factors that drive the growth of eSports in India’s burgeoning eSports sector. Take a look at some of these drivers:

The Rise of Mobile Gaming

When it comes to eSports, India isn’t the first country that comes to mind. However, thanks to the advent of mobile games like PUBG Mobile, the country has made strides in the industry in recent years. Initially, the country’s biggest problem is lag, or a shortage of high-end computer software programs capable of running common video games. This was changed by the mobile format, which enabled smartphone users to play and participate in mobile games. In India, there are currently over 50 million PUBG mobile players.

Yes, the pandemic threw many markets into disarray and resulted in the closing of a number of businesses and shops. However, there are a few industries that have thrived in difficult times, one of which is the eSports industry. Since stadiums and arenas are closed, players and fans must rely on online streaming for games and entertainment. Since eSports games and tournaments are played and streamed online, these have benefited eSports. There were also a few eSports competitions that were entirely online, with teams competing for the reward and bragging rights from afar.

There was a time when India was not a popular venue for eSports competitions. However, it began hosting events in 2017 such as DreamHack Mumbai (2017), ESL One Mumbai, COBX Masters, and DreamHack Delhi in 2018. The total prize pool for these tournaments was $500,000. The prize pool increased by over 200 percent in 2020, with tournaments offering $1.5 million in prize money. PUBG Mobile was the most lucrative tournament in terms of cash prizes. 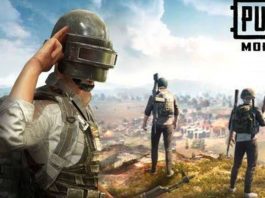 The Most Popular eSport Games in India 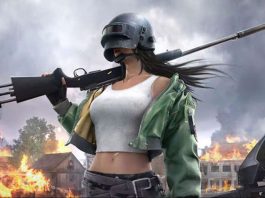 PUBG Mobile likely to return in India under new name in... 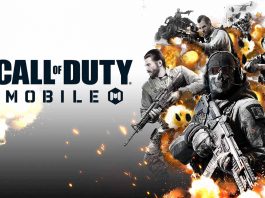