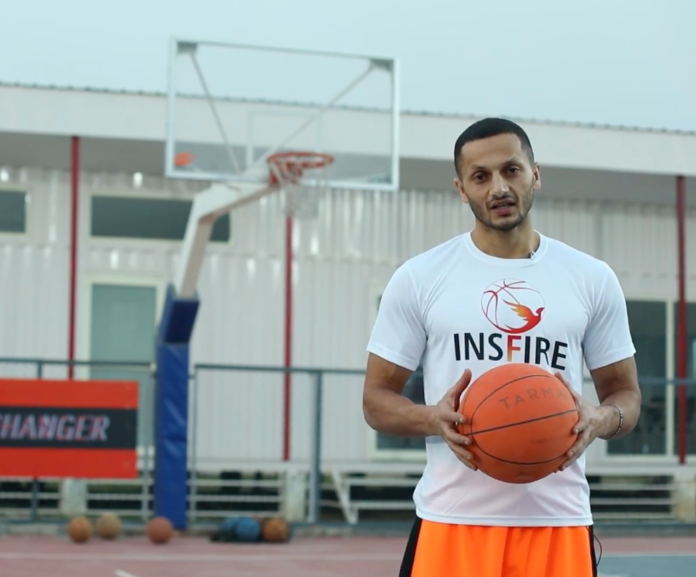 Insfire Sports, an elite basketball Academy in Gurgaon, today announced Inderbir Singh Gill as their Technical Director, with the aim of bringing western style coaching techniques to India and preparing young athletes for performance at the highest levels of the game including professional & collegiate basketball globally. A top player in the 3BL basketball league and a coach of global repute, Inderbir is currently a professional player for the 3BL league in India and the Premier EXE league in Japan. Ranked as the #11 as a 3×3 player in the US, Indy has trained & played professionally in the US, Canada, Japan & India. He has worked with Jr NBA as an international coach in the early years of NBA in India. Indy has been an outstanding player – awarded player of the year in 2016 for the Japanese Premier.EXE League, MVP in 2010 at the National Champions of Canadian Colleges and again at the 3BL pro league in 2018. He was also part of the India team that finished 2nd in the FIBA World Tour (first time an Indian origin team finished in the top 2). 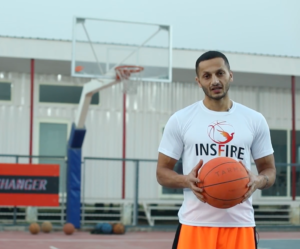 Speaking about his association with Insfire Sports, Inderbir said, “I am delighted to work closely with Insfire Sports in contributing to the Indian basketball community. I strongly believe that Insfire will create a strong ecosystem for Indian players; creating professional opportunities in foreign countries, as they learn from the best foreign and elite national level coaches. Insfire will also bring in the latest learning techniques and methodologies, as we implement western style coaching methods with an attention to developing faster, stronger and more athletic players.”


Commenting on Indy’s association with Insfire Sports, Punam Malhotra, Founder, Insfire Sports said, “Indy’s immense popularity amongst basketball fans, coupled with his game and coaching skills, makes him the perfect partner for our brand. We believe this association will help us exponentially grow our basketball community in India as we develop opportunities for our players across formats, whether it is playing professionally, collegiate or high school basketball.”

She further added, “Our daughter was identified as a promising player of the game. But when she wanted to go to the next level, we did not find adequate training facilities in India, and had to take her to the prestigious IMG Academy in Florida, US, where the idea of Insfire was born! We decided to set up an academy which had a similar training approach and technique as IMG. Having Indy on board is a crucial step in helping us realise our vision – to provide world class basketball training to young athletes and helping them achieve their professional and global goals”