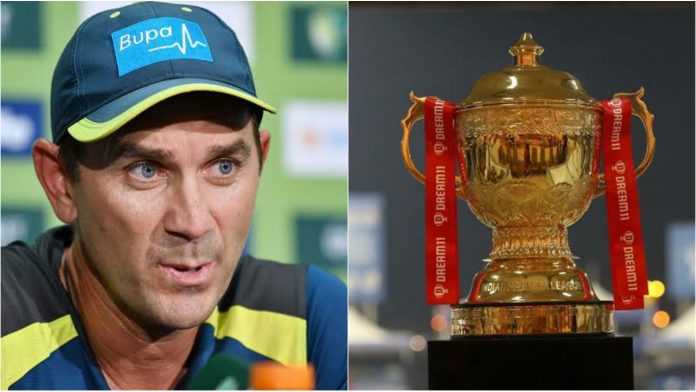 Justin Langer, the Australian coach is in favour of the Indian Premier League but he raised question about the odd timing of the 2020 edition of the tournament and also blamed it for the injury woes in the ongoing Border-Gavaskar Trophy.

The IPL 2020 took place in September-November in the United Arab Emirates amid the COVID-19 pandemic. Generally the coveted tournament is held in India during the April-May window. 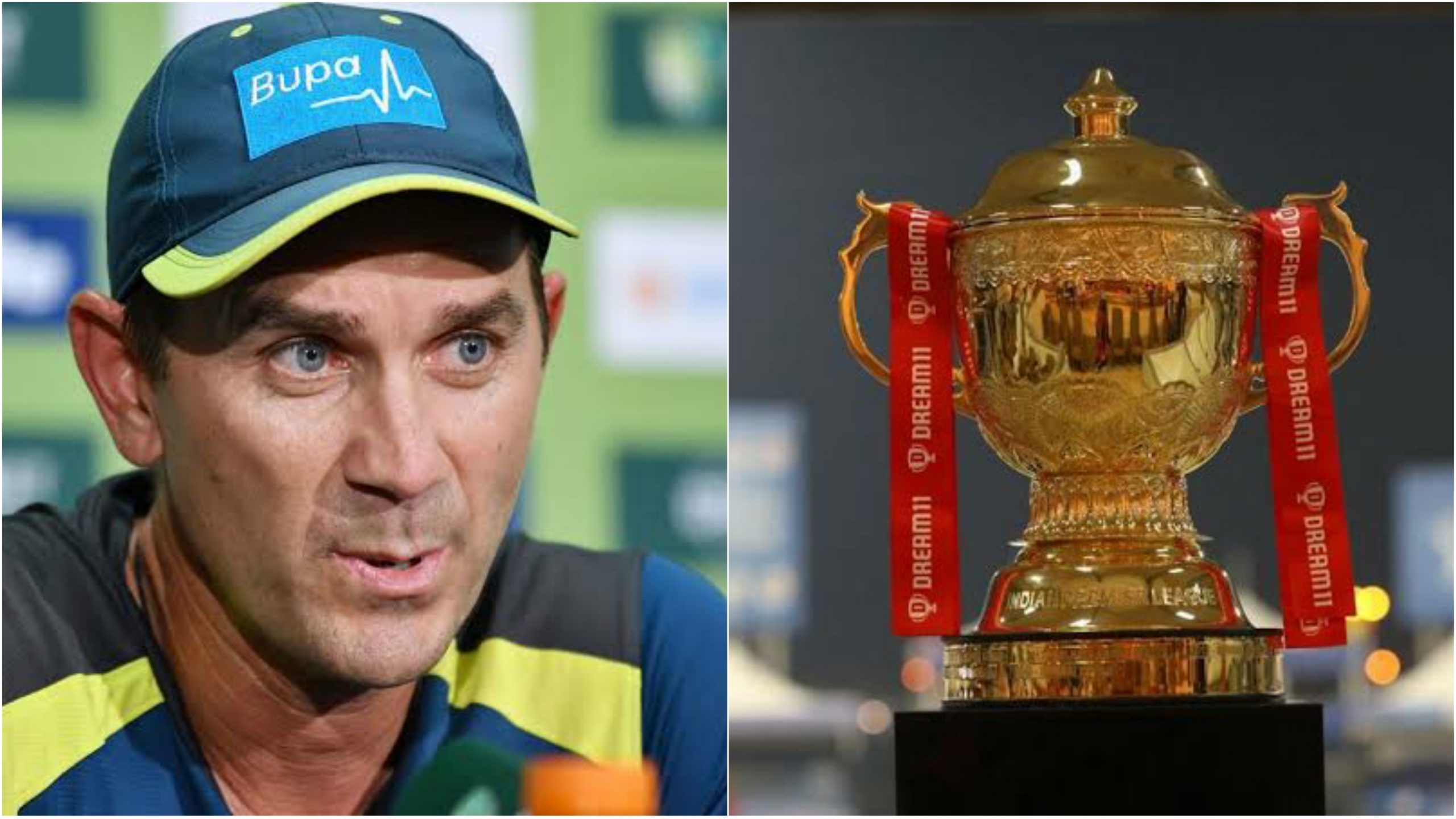 The Border-Gavaskar Trophy that is underway has seen several injuries in the span of couple of months.

Indian all-rounder Ravindra Jadeja was hit on his thumb recently and have sustained fracture, pacer Jasprit Bumrah has been ruled out of the last Test following an abdominal strain.

Previously, KL Rahul, Mohammed Shami and Umesh Yadav were also ruled out of the series due to the various injuries they suffered during the series.

Australian batting ace David Warner also suffered a big blow in the limited overs format. However, he recovered in time for the last two Tests.

Now, the former Aussie batsman, Justin Langer has said that the timing of the IPL 2020 is the cause of the series of injuries.

He said: “It is really interesting how many injuries (it) has been throughout this summer. I can’t help and think that the IPL this year (2020) was in really, probably wasn’t ideal timing for anyone, certainly for such a big series like this.”

Langer spoke highly of the IPL and said it helps in develop the youngsters but criticised of the previous edition’s timing.

He said: “But the timing of it…because of what happened with COVID…probably wasn’t ideal, and I just wonder whether that is having an impact on the injuries that we are seeing for both teams throughout the summer, so I’m sure they’ll review that.”

Langer went onto say that the absence of the Bumrah and Jadeja will impact the contest. He had previously said “this is going to be the survival of the fittest this summer.”

India will take on Australia in the fourth test match with the series tied at 1-1 at Gabba from January 15 onwards.