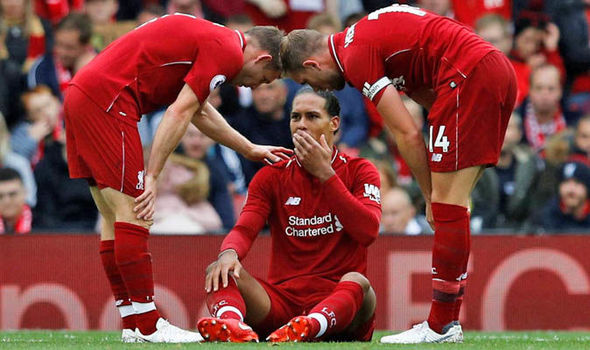 Mohamed Salah is heading back to Melwood following his muscle injury, picked up in Egypt’s dominating 4-1 victory over Swaziland this Friday. The Puskas award winner will not be available in Egypt’s next match, although it is believed that he won’t be out for long. Hany Ramzy, Egypt assistant coach told Bein Sports: “The initial diagnosis, according to the team doctor, is a strong muscle strain. It is not a tear. I think it is not serious.” 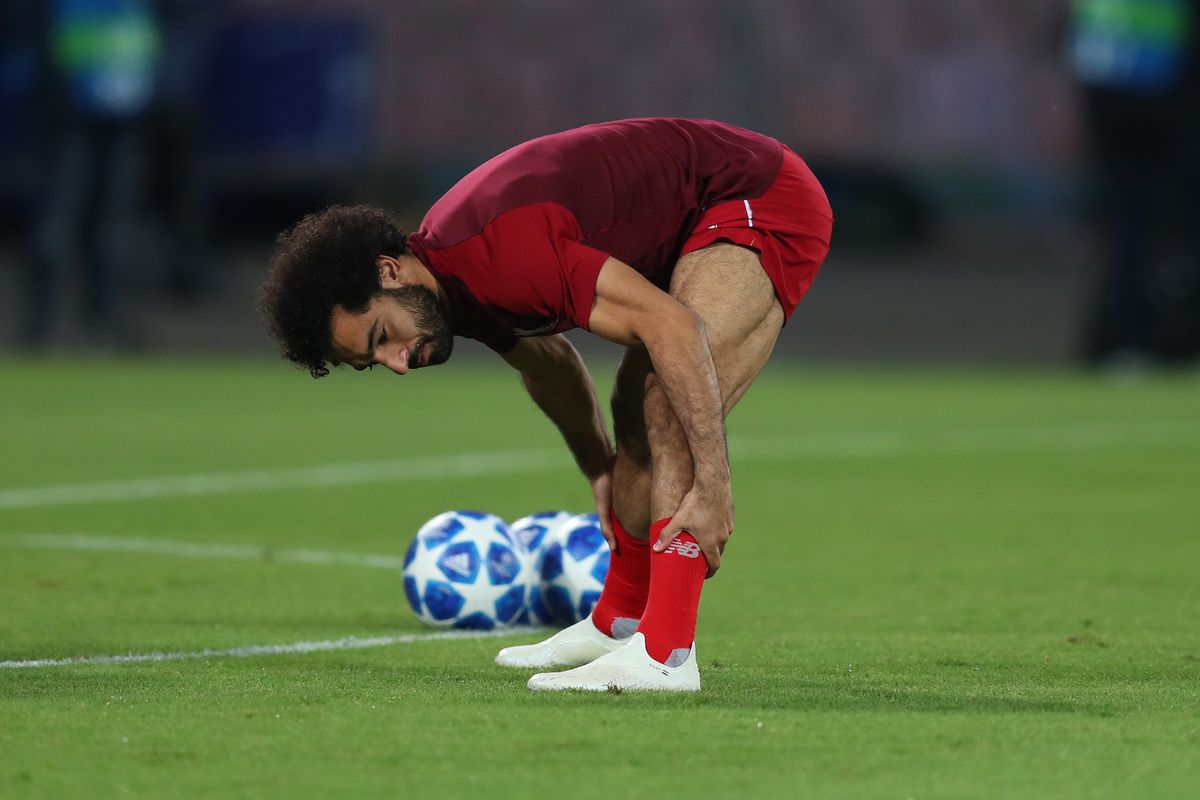 The 26 year old forward netted 44 times for the Reds last season and is a key member to Jurgen Klopp’s squad. 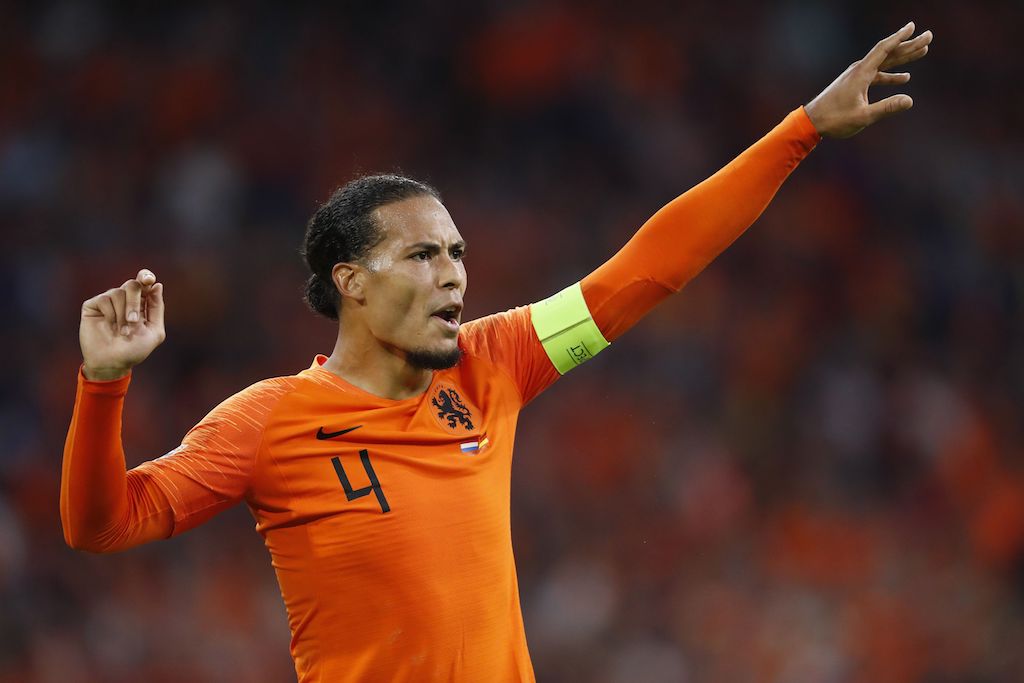 More worries for the Reds as Liverpool’s main man in defense Virgil van Dijk adds to the club’s injury concerns as he has left the national squad due to a rib issue. The defender played the full match and drew first blood against Germany with a astonihing headed finish. Van Dijk was influencial in Netherland’s comfortable 3-0 victory over the Germans at the Johan Cruyff Arena in Amsterdam. Another Liverpool player Georginio Wijnaldum ws also on the scoresheet.
In less than a day after the match the Dutch football association, KNVB released a statement saying the centre back wouldn’t be travelling with the squad to face their next opponent Belgium on Tuesday. The statement read: “After consultation, it was decided to use the player only for the game against Germany.”
Although the good news is that Dejan Lovren has recently returned to full fitness and we could see him pairing up with Joe Gomez, who has been promising alongside Van Dijk this season.
The Reds face Huddersfield Town on Saturday before playing Red Star Belgrade in their Champions League group stage clash at Anfield this Wednesday.