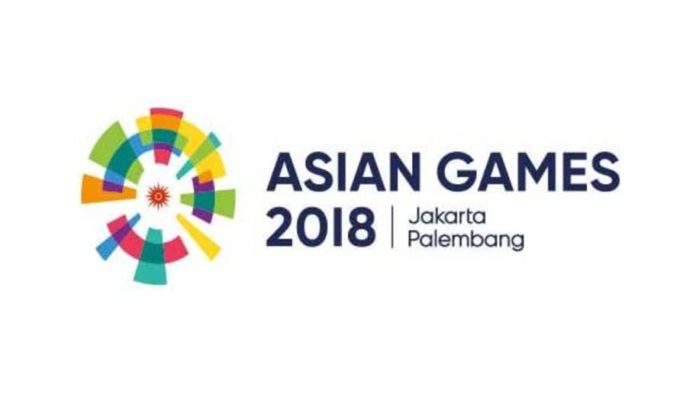 With 10 days to go before the caravan rolls into Jakarta, there is a sense of optimism surrounding the Indian Contingent who are traveling for the 2018 Asian Games. Past Asian Games have turned out to be a feeling of mixed emotion but with recent results at the CWG 2018, the once infamous chokers are now ready to put up their strongest fight against the likes of China, South Korea, Japan and others in Asia. There are many sporting events like Weightlifting, Athletics, Shooting, Table Tennis, Javelin Throw, and Hockey among others where Indian athletes are kings, but at the big stage, they tend to pauper against Asia’s elite. Nonetheless, no questions can be raised around the individual commitment and discipline these athletes show to the build-up of such immensely prestigious multi-sporting tournaments. 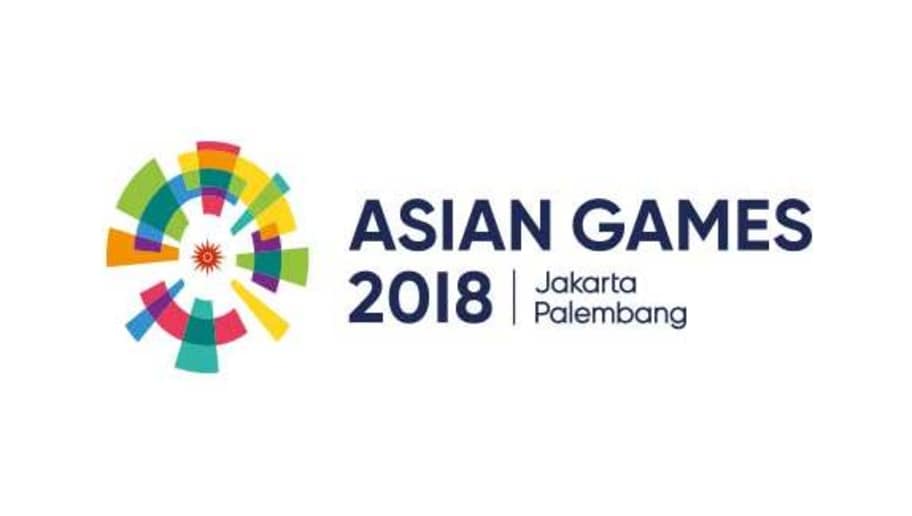 Here are five ways how our athletes can change India’s fortunes for the upcoming 2018 Asian Games:

1)      Need for more organized camps like the “Pencak Silat Camp”

“Pencak Silat” is an umbrella term for a class of related Indonesian Martial Arts. Even though the sport is indigenous to Indonesia, India have finished ahead of South-East Asian countries in the Regional Pencak Silat Championship in 2016 with two silver and five bronze medals. For many, sending an Indian team for a sport which few know was more like a bolt from the blue except for Srinagar-based Mohammad Iqbal, who is the national coach for this underemphasized sport. The idea to have a specialized camp in the valleys of Srinagar under the guidance of two foreign coaches shows the sheer determination and will of these athletes to win medals for their country with support from India.

This edition of Asian Games comes at a time where we are witnessing a strong attitude shift from the authorities, sportsmen and the audience. This Indian Contingent has players who wouldn’t dwell on the inability to find a full-time head coach or a practice infrastructure within India for certain sports rather they used their indigenous skill set to do something more easily and efficiently. The squash team, which won Gold at 2014 Asian Games practiced under the guidance of foreign coaches while the Boxing Federation of India has shipped off 22 boxers to UK in search of greener pastures along with 14 member Indian Athletics contingent which will be based out of Poland and Finland on road to 2018 Asian Games.

In the past, the Gold medal count has been dominated by male athletes, but this time around the Indian women look more formidable compared to their male counterpart. Women have moved up substantially in the medal tally in the last decade and now have an almost even share of medals as men. Compared to 2010 Asian Games where women athletes won 20 of India’s 65 medals, 2014 Asian Games proved to be a game changer for women where they contributed to 27 of the total haul of 57 medals India won. Not only are the women keeping pace with men in most events, they outshone men in some crucial disciplines. The likes of Dipa Karmakar, Manu Bhaker, Saina Nehwal among many others are destined to finish at the podium in such tournaments and being the new face of India in the upcoming multi-sporting events.

The Sports Ministry of India is building a roadway in return for massive inducements. The Indian Olympic Association plans to send a whopping 572 athletes for 2018 Asian Games compared to 515 athletes sent for 2014 Asian Games. The contingent will see athletes from a total of 36 sports with Athletics having the highest number of representation with a total of 52 members participating. The IOA along with the Sports Ministry has acknowledged the idea of giving our younger generation an exposure to the international level which will help them gain valuable experience.

The Commonwealth Games 2018 proved to be a milestone where this nation started to know their potential in more than one sense, by landing the country’s 500th medal and with a fine run of 66 medals at CWG 2018, the hitherto lifeless sporting culture of India may be coming to life. The 2018 Asian Games will definitely prove a stern test compared to CWG  2018 but with the appointment of Shri. Rajyavardhan Singh Rathore, these are exciting times to be an Indian sports fanatic since the upcoming horizon will bring along with it a lot of new sporting opportunities for the youngsters to look forward to.