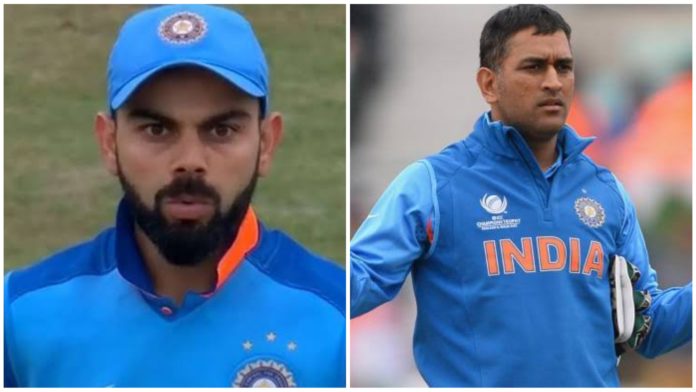 Indian Cricket fans, in the last two decades, have discussed and examined the nature of the greatest captain in modern Indian cricket captain history. While MS Dhoni is easily the first choice for many fans, due to his coolness and his International trophy cabinet, Sourav Ganguly is someone that many fans still rate over Dhoni, because of the fact that he was the first captain to bring aggression into Indian Cricket, and because of his almost mythical bond with his teammates. 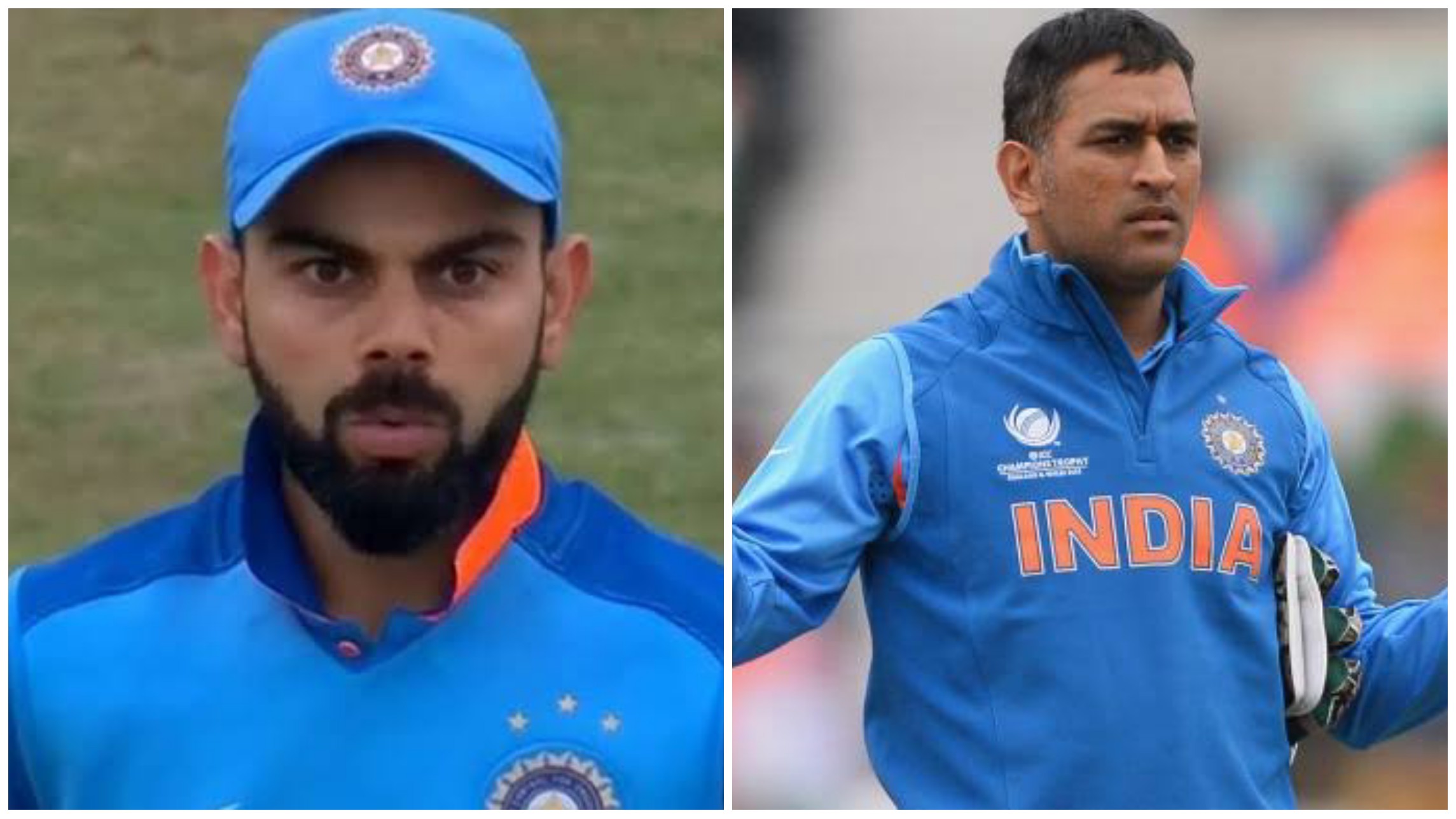 Players Ganguly introduced to International onal cricket include the likes of Suresh Raina, Yuvraj Singh, Harbhajan Singh, Gautam Gambhir, Virender Sehwag, Irfan Pathan, Devashish Mohanty, Mohammad Kaif, Zaheer Khan and, of course, MS Dhoni himself. Stories of Ganguly’s immense support to youngsters has wowed cricket fans all over the planet. Even today, integral members of his team reminisce the happy memories of his captaincy and the helpful authority of coach John Wright.

Yuvraj Singh, now retired, recently said that Sourav Ganguly helped him a lot more than any other Indian captain, including MS Dhoni and Virat Kohli, did.

Yuvraj made his debut under Ganguly’s captaincy in 2000 against Australia, and in the 304 One Day Internationals he played later, 110 were under Dada’s captaincy and 104 under that of MS Dhoni.

Yuvraj believes that the Indian team needs a good guy to whom players, especially juniors, can speak about off-field issues. In multiple interviews, juniors of the Ganguly era has said that that was the case during that particular period, when seniors helped juniors immensely in off-field issues. Yuvraj suggested Paddy Upton as such a person, who was the mentor of Indian team during the Gary Kirsten-MS Dhoni era.

“This Indian team needs a good guy who can talk to them on matters off the field. Their off-the-field issues reflect on their on-field performances. What they need is a psychologist of authority who can guide them in personal issues. Make them better persons. We had Paddy Upton who would discuss other issues of life, like fear of failure, and it helped us so much. The team probably needs someone like him,” Yuvi added.