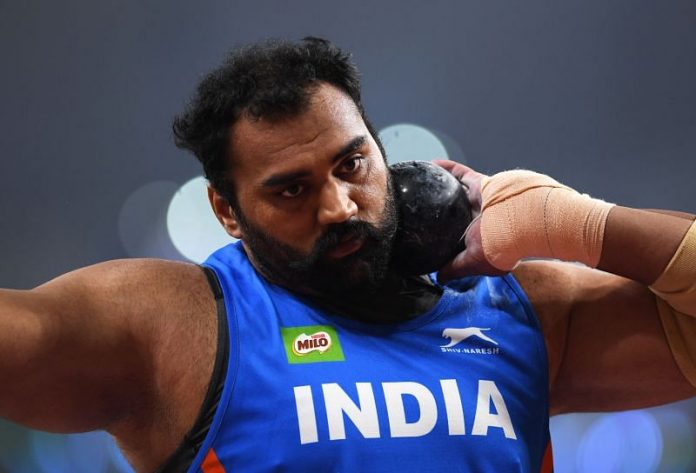 India’s disappointing day at the Tokyo Olympics continues as India’s Ace Shot Put athlete Tajinderpal Singh Toor is also out of contention for a medal. Toor failed to qualify for the finals as he finished 13th. 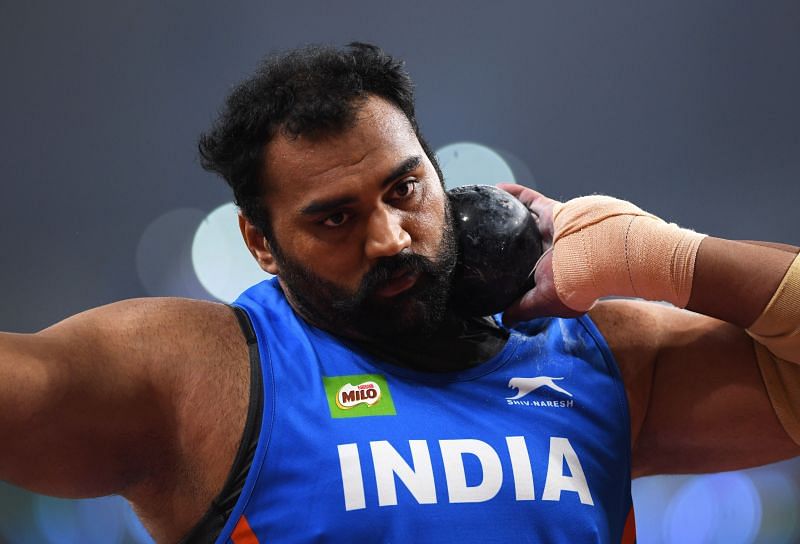 The Indian athlete gave two invalid attempts out of the three attempts. Only his first attempt, which scaled 19.99m, was counted. His second and third attempts got red flags. This meant that his Olympic campaign was over.

The disappointing fact was that Tajinderpal Singh had thrown a distance of 21.49m in the past when he broke the national record. In the qualifications, New Zealand’s T. Walsh threw a 21.49m to top the group. But Toor could only manage a 19.99m throw.

The thrower has brought many laurels to the nation. He has set and broken various records in the sport, including holding the outdoor national record of 21.49m in Shot Put.

But Toor was unable to replicate his successful throws in the Olympics. We hope that he puts this day behind him and comes back strong in the future.