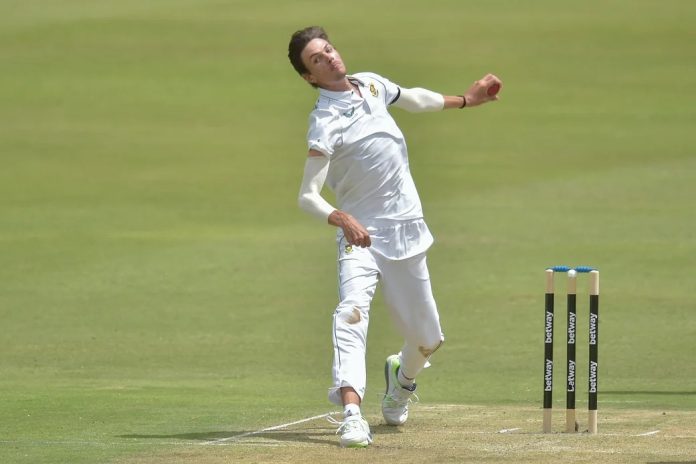 When a champion side scouts a player for three years before signing him, you know the player is indeed special.
When South Africa beat India by seven wickets today in the second Test to level the ongoing series 1-1, left arm pacer Marco Jansen was one of the standout performers for the hosts. The tall and lanky left-arm pacer took seven wickets to help the Proteas condemn India to their first defeat at The Wanderers in three decades.
Over the years Indian batters have found it difficult against left-arm pacers. The likes of Wasim Akram, Mitchell Starc, Trent Boult, Mohammed Amir, Sam Curran and now Shahin Afridi have spelt trouble for the Indian batters time and again.
That’s the truth. The weakness of the big batsmen of Team India is the left-arm bowler. Especially the ball coming inside the left arm bowlers. When left-arm bowlers bowl with a particular angle, the ball is bound to come in. speed over it. This is the combination, whose breaking Team India’s top order has to be found after every two or three series.
In the past, India batsmen had Zaheer Khan, Ashish Nehra, and Irfan Pathan to get used to such variety. But without a regular of late, their numbers against left-arm pacers have taken a dip. Virat Kohli is perhaps the only exception, considering his terrific record against them in Tests: an average of 49.50 as compared to right-arm pacers, who dismiss him for every 37.56 runs.
But, unlike the rest of his te­a­mmates, the India skipper doe­sn’t have a forward press, which has helped him retain balance to incoming deliveries. In fact, Kohli has been out lbw to a left arm pacer only once across all formats, but he has been bowled four times. Rohit, on the other hand, has been castled five times.

And to make matters worse, it has cost India some of the most important matches in recent history to left arm bowlers.
2015 World Cup semi-final: Mitchell Starc, 2017 Champions Trophy final: Mohammed Amir, 2019 World Cup semi-final: Trent Boult, World Test Championship final: Trent Boult and now Marco Jansen.
This has been a recurring theme in India’s net sessions when there is a left arm pacer in the opposition’s ranks. Prior to the Border-Gavaskar Trophy, to get accustomed to Mitchell Starc’s angles, they roped in Aniket Choudhary. But is that enough?
Pace isn’t the reason behind this problem; a conjecture supported by the fact that those who find lateral movement are the ones who have made India’s batsmen appear clueless.
Indian team management’s fascination for a left arm pacer in its ranks is well-known but the country’s best-ever practitioner of the trade Zaheer Khan has time and again said that one shouldn’t go “crazy or overboard” if the bowler in question is not ready for the challenge. 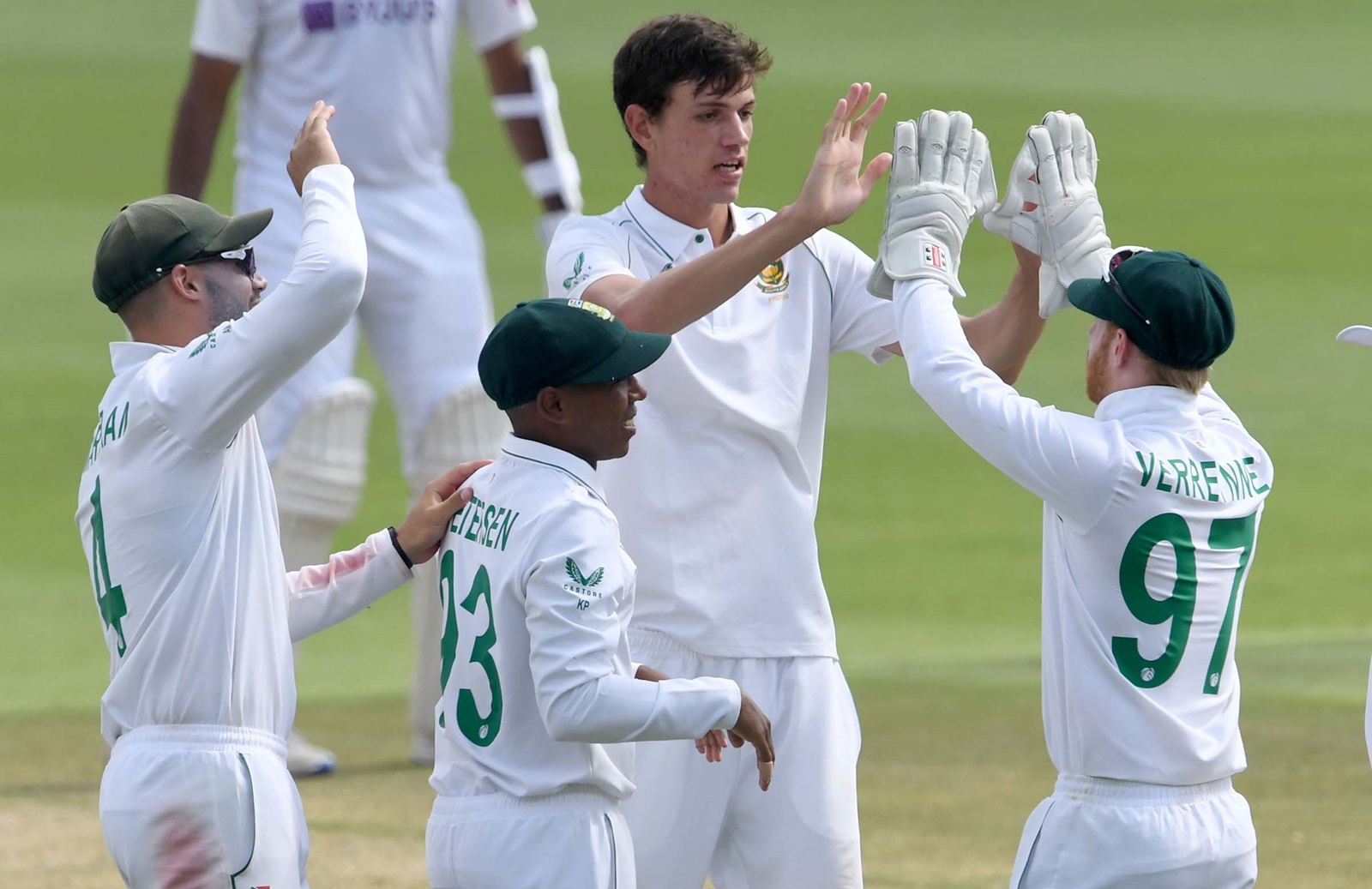 Many Indian batsmen have a tendency to play across the line even against the swing of the new ball. Maybe, an unorthodox method can be a good reference point.
A day before the Champions Trophy final, as a host of net bowlers arrived for India’s practice, the support staff were instructed to single out left arm pacers. They found one. Although a few yards slower than what Mohammad Amir would send down next afternoon, he was the only option that India had, as compared to asking some of their own right-arm pacers to bowl around the wicket.
When you’re facing a left arm seamer bowling from over the wicket, if you’re a right-hand batsman, you immediately have to open up your stance a bit, from the toes to the upper body.
It’s just the angle taking the ball away from the right-hander, but from 22 yards away it feels like it is going away rather than just travelling in a straight line.
Left arm bowlers have another weapon in their armoury. When the ball gets old, they come from around the wicket and make the batsman’s job even more difficult. India now have to learn the trade to negate their impact.