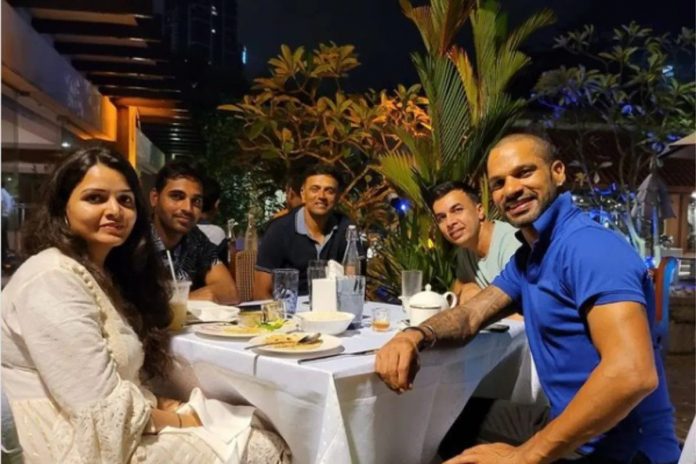 On Tuesday, India were able to pull off a miraculous win, snatching victory from the jaws of defeat in the 2nd ODI against Sri Lanka. This means the team has won the series with a match still to play.

After the victory, some players went into celebration mode. Skipper for the series, Shikhar Dhawan posted a picture on Instagram, where he can be seen with coach Rahul Dravid and vice-captain Bhuvneshwar Kumar, enjoying dinner.

“Beautiful night with amazing company,” wrote Dhawan in the caption. The picture also includes Nupur Nagar, Bhuvi’s wife. But the hero of the match, Deepak Chahar, was missing from the dinner. 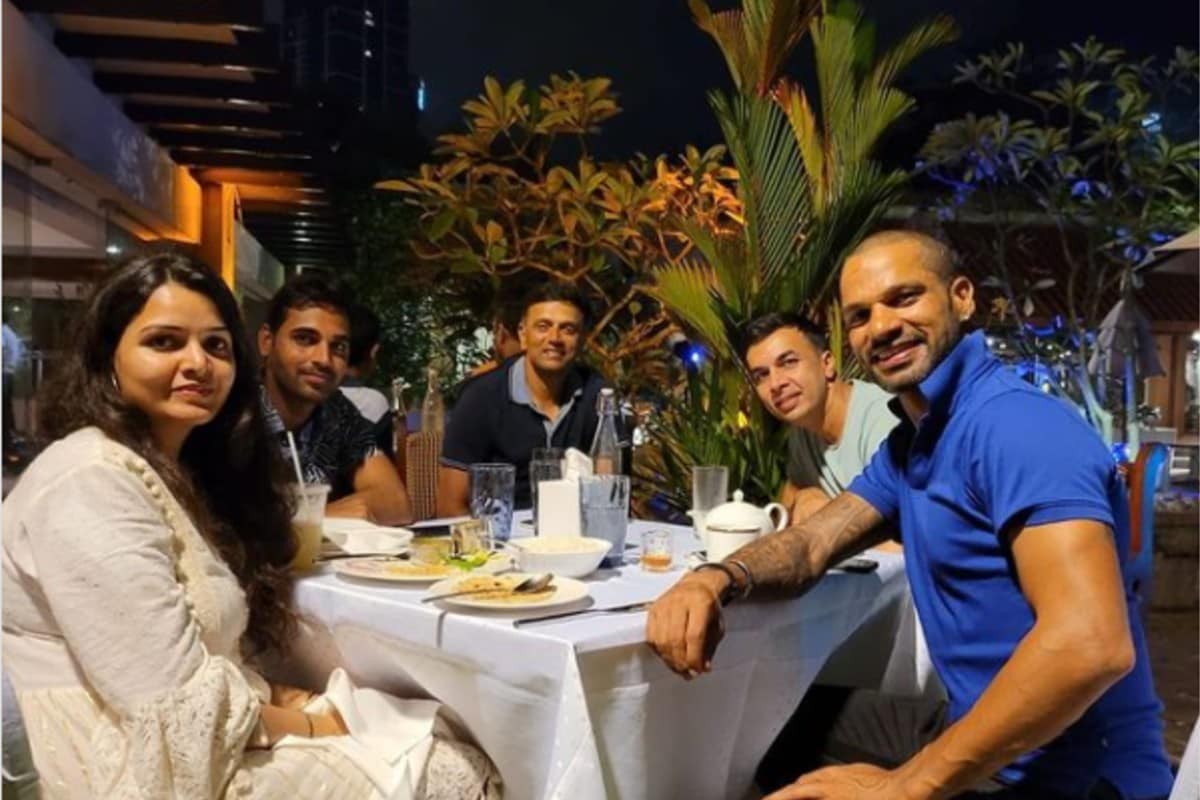 Deepak Chahar- the star of the show in India’s miraculous win.

India were able to pull off the heist on the back of the heroics of Deepak Chahar. Previously known for only his bowling skills, the right-arm swing bowler went on to play out of his skin to score an unbeaten 69 and take the team to the finish line. Vice-captain Bhuvneshwar Kumar also played a crucial role by anchoring the innings along with Deepak.

The duo stitched together 84 runs. In the same match, India were 194/7 at one stage, trying to chase 276. After a quick few wickets, Suryakumar Yadav scored a quickfire 53 from 44 balls, that always kept India in the hunt. Krunal Pandya and Manish Pandey also chipped in with 30-odd.

Deepak once regretted calling himself an all-rounder.

Meanwhile, Chahar’s father recalled a time in 2018, where the former regretted calling himself an all-rounder.

“Humari galti thi (It was our fault). Deepak had filled the form as an allrounder. The allrounder category came late in the day. Rahul went as a bowler. Rahul’s name came early in the auction. Deepak came later. By the time Deepak’s name was called, teams had exhausted a lot of the money, otherwise Deepak would have got more than Rs 2 crores,”Lokander Chahar, Deepak’s father, told TOI. “We had an idea that Rahul would draw big bids. It was not a surprise or a fluke that he went for so much,”Lokander, who has coached both Deepak and Rahul in their younger days,” said.

Now the third and final ODI will be on Friday. It will be interesting to see whether Rahul Dravid and Co. will give a chance to some youngsters given that India have already won the series.

ALSO READ: IPL 2021: CSK and DC intend to reach UAE early to get a headstart on preparations