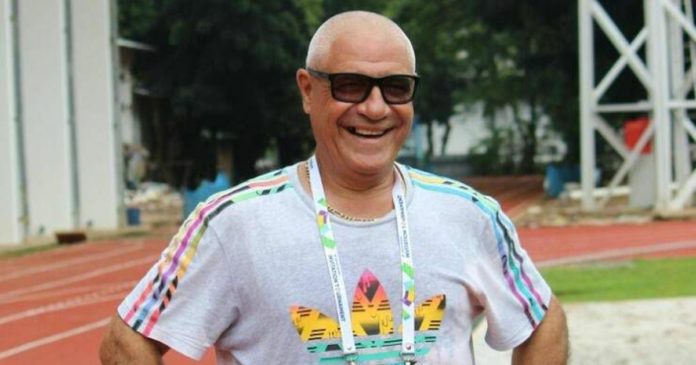 Renowned Romanian triple jumper and national jumps coach of India Bedros Bedrosian has quit according to the reports. The veteran coach took this decision after being dismayed by the training facilities in Palakkad and the lack of interest among Indian athletes to train under him.

“I cannot train an athlete in such a place. There is no gymnasium at the stadium and we will have to use a private one. The facilities are not of standard and there are a large number of people who use the track and they are not necessarily athletes,” Bedros told Indian Express.

Another reason why he called it a day was the fact that the Indian athletes weren’t interested in training under him. “At the moment I have no athletes to train so what is the point in me continuing,” he added.

19-year-old M.Sreeshankar who broke the national record in Men’s Long Jump earlier this year preferred to train under his father, a notable jumper himself, than the 63-year-old. V Neena, 2018 Asian Games silver medallist in Women’s long jump, credited the success to her husband-cum-coach Pinto Mathew and opted to continue under her.