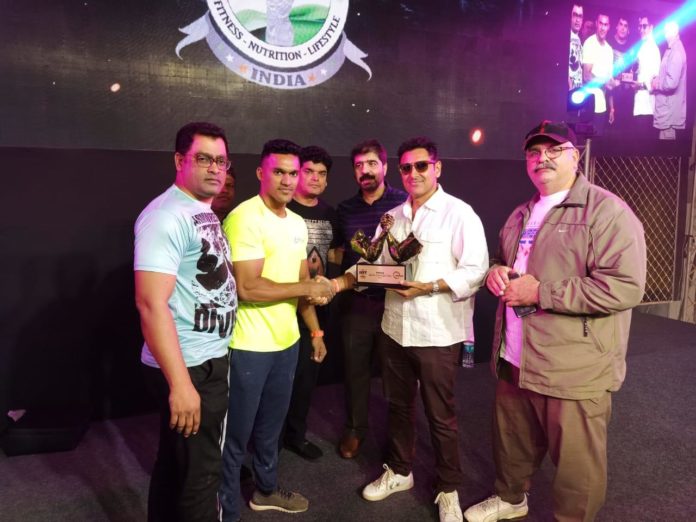 The Sheru Classic Arm Wrestling Championships took place recently at Bombay Convention & Exhibition center on 16th and 17th Nov 2019 conducted by the Indian Arm Wrestling Federation. The event’s aim was to help in further increasing the popularity and accustom people with the sport of arm-wrestling. 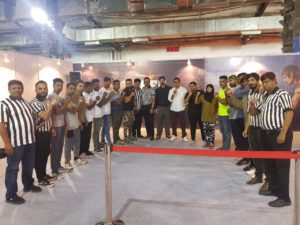 The chief guest of the event was sports enthusiast and founder of Swen Entertainment, Parvin Dabas who gave away the Champion of Champions award to the winner Asker Ali. In the 100 plus category (Men) Arjas TP was the winner and Alamdar Ashtarian came in  second. 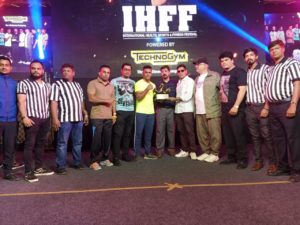 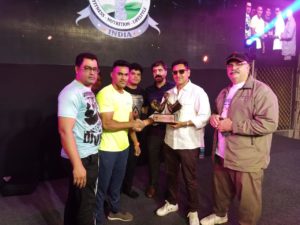 The arm-wrestlers present for the opening ceremony were filled with great excitement and further pumped up and motivated by the presence of Parvin Dabas. You can check out some great actions that took place at the event on our Youtube Channel at the below link: