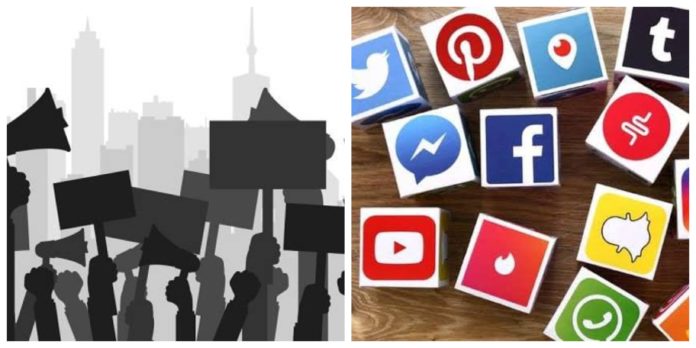 Harbouring an elite status in the society, athletes are often isolated in a bubble floating away and adrift from political opinions that lay down the foundation of the country. Although it has to be considered that India’s athletes are citizens just like the rest and do have the right to their own opinion. 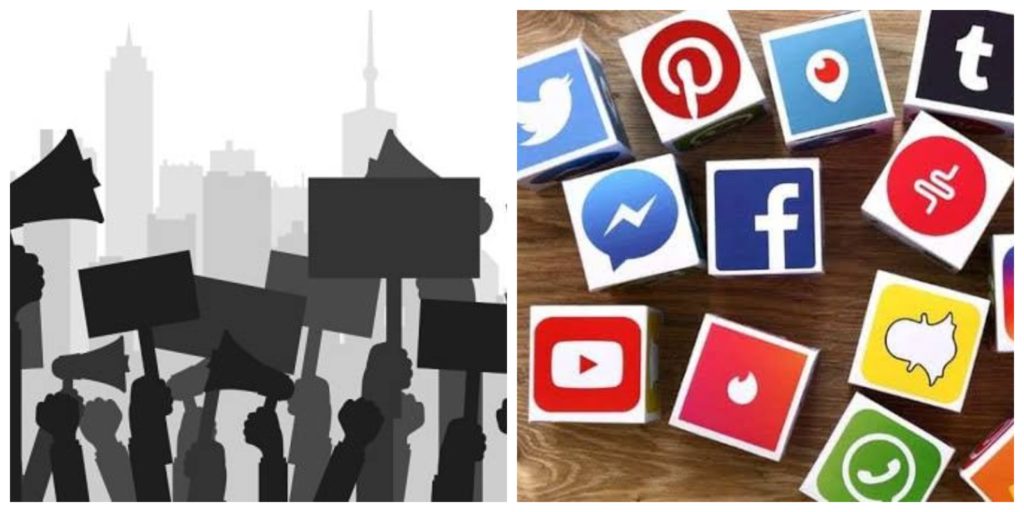 Social media has become a platform which amasses huge followers and also a potential medium for the athletes to give the world a glimpse of their life and also opinions for that matter. Political opinions are welcomed at times while it sparks controversy as well, based on this, let us have a look at the benefits and perils of voicing a political opinion on social media.

Freedom of speech is often stressed for the citizens and the same applies to athletes as well. Although, having freedom does have its limits along with it as well. In a nation consisting of a large population of various communities with varied communities, words have to be carefully chosen and minced by the athletes before they voice their opinion on a wide platform such as social media.

Expressing an opinion on social media helps the huge number of followers a clue and can relate with the athletes as well. It also gives the general audience a feeling that the athletes do care about the country as sometimes there is backlash over remaining silent during tumultuous times.

The athletes can also use their influence to resolve issues at times over social media for which expressing the opinion is necessary. US Women’s football team captain Megan Rapinoe is one such candidate who has been pretty vocal on social media regarding the issues plaguing the world. The player is not the one to shy away which has been evident with her public spat with none other than the US President. Her actions led to Rapinoe earning the wrath of Trump himself which can be seen in a series of tweets below. 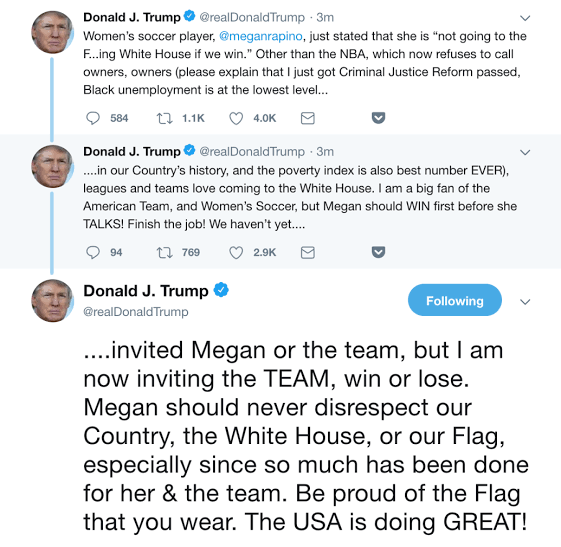 However, it is not necessary that everyone would take the sensitive political opinion in the same way it was intended to be, and that’s where the perils lie.

Athletes with promising careers often carry the risk of jeopardizing their career while posting sensitive content regarding politics.  Even if they get public backing, it won’t be particularly necessary that the higher authorities would comply the same.

With plenty of athletes in line for a spot, a political opinion could change things in a blink of an eye. An unappealing political opinion could do more harm than good with various consequences right from harmony and public image coming into the discussion. Even though intended with good intention, the opinion will eventually backfire leading to more issues than needed.

Former cricketer turned politician Gautam Gambhir got into a tight spot with his opinions on boycotting the India-Pakistan World Cup bout last year. The followers caught on his hypocrisy after Gambhir posted a promotional tweet for the match right after he had pleaded to the fans to boycott the fixture along with him. Such kind of instances tarnishes the image and the consequence looks like this.

India’s ace shuttler Jwala Gutta too chimed on social media regarding her take on a sensitive controversy, the controversial tweet luckily did not cause major repercussions for the doubles’ star.

Politics and sports always go hand in hand together and it is something that cannot be changed. The athletes voicing their say on political matters will have to be aware of the same as well as anything even slightly controversial will flare up the organization leading to some serious consequences.

Despite having the right to voice their opinions as the rest of the citizens of the country, athletes are better off out in the court or the field rather than meddling with the already misbalanced political volatility out there. Keeping the head down and getting the job done seems a far better option than getting entangled in the twisted world of political opinions because it is like a maze, once you enter it, it takes a lot of effort and time to get out of it.