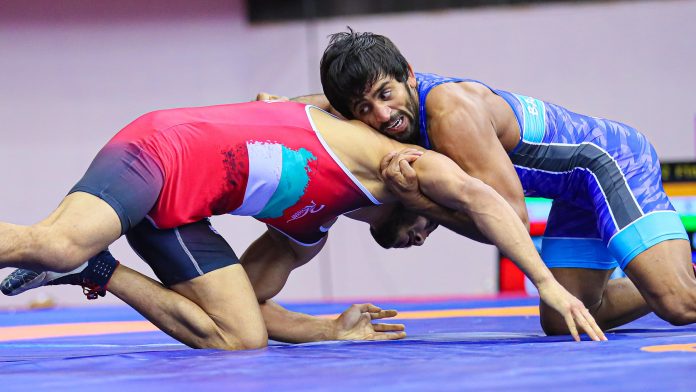 The Indian wrestling will get financial assistance from the Uttar Pradesh government as they gain sponsorship. WFI President Brijbhushan Sharan Singh recently told PTI that the sport is set to get a major boost.

Indian Wrestling will see an investment of Rs.170 crore 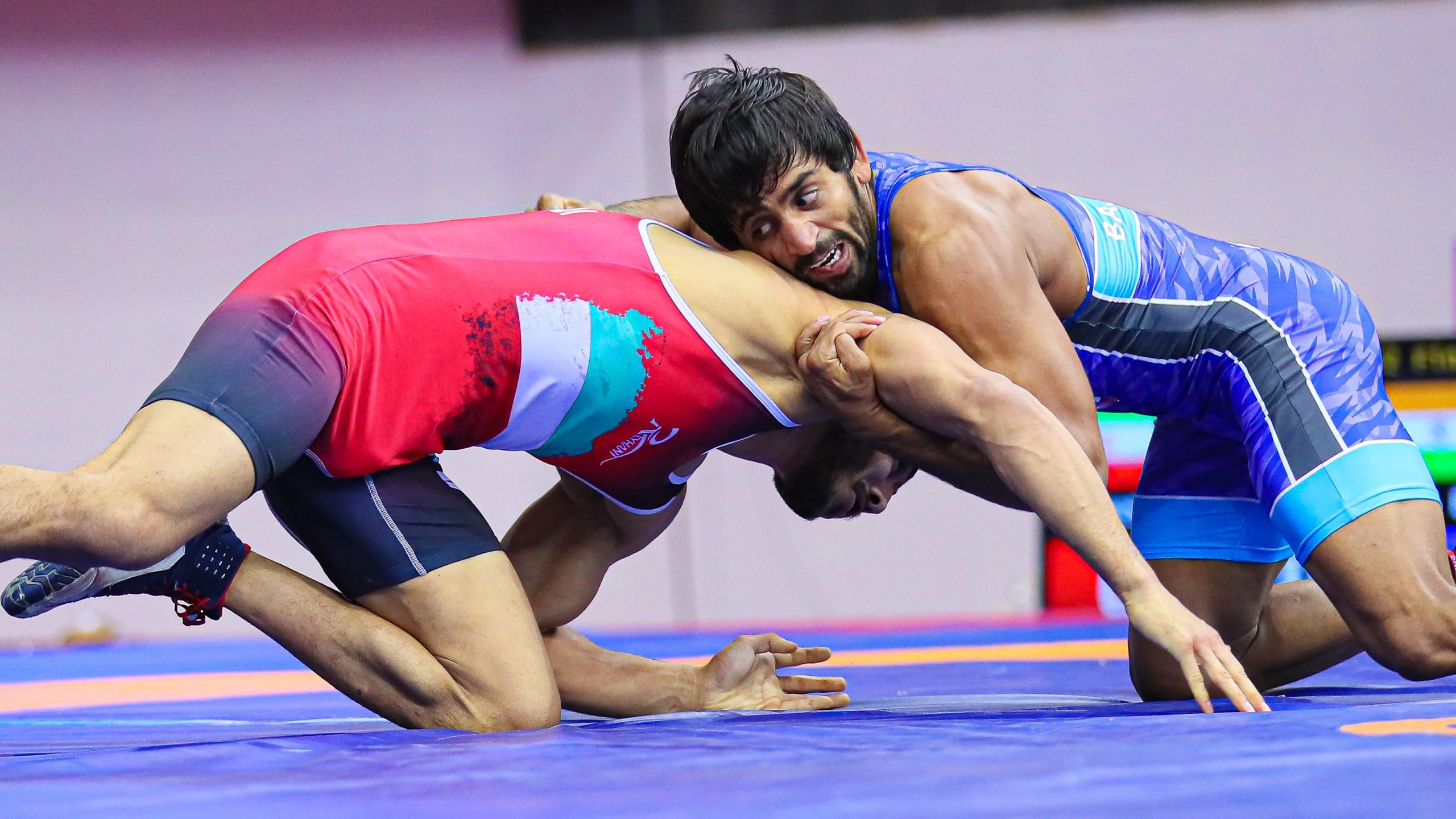 It has been decided that an investment of Rs 170 crore will be made in infrastructure and to provide support to the wrestlers till the 2032 Olympics. The Wrestling Federation of India (WFI) President said that they took inspiration from the Odisha government’s support to the sport of hockey and they approached the UP government for similar assistance to their game.

Singh said: “Odisha is a small state, yet they are supporting hockey in such a great manner, so we thought, why can’t UP, which is such a big state, support wrestling. We approached them and the CM Yogi Adityanath has accepted it.”

Singh noted the benefit of this and said that with the implementation of the proposed idea, sponsorships will not be restricted to just country’s elite wrestlers. Even the Cadet level wrestlers will get sponsorship and they be able to give prize money to even national champions.

The WFI had also joined forces with Tata Motors back in 2018 as principal sponsors of Indian wrestling. The partnership had brought with it financial backing of Rs 12 crore that allowed the federation to give away central contracts to wrestlers till the Tokyo Games.