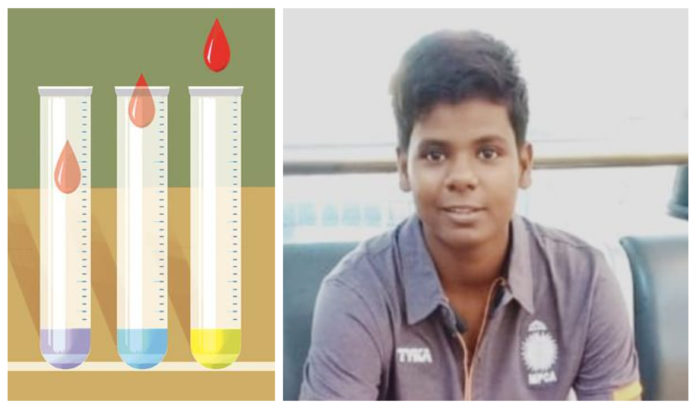 Madhya Pradesh cricketer Anshula Rao has become the first woman cricketer in India to fail a drug test as she has used a banned performance-enhancing substance. However, this is also the first time that a cricketer – man or woman, senior or junior – has failed a dope test after the Board of Control for Cricket in India (BCCI) decided to come under the National Anti-Doping Agency (NADA) on August 2019. 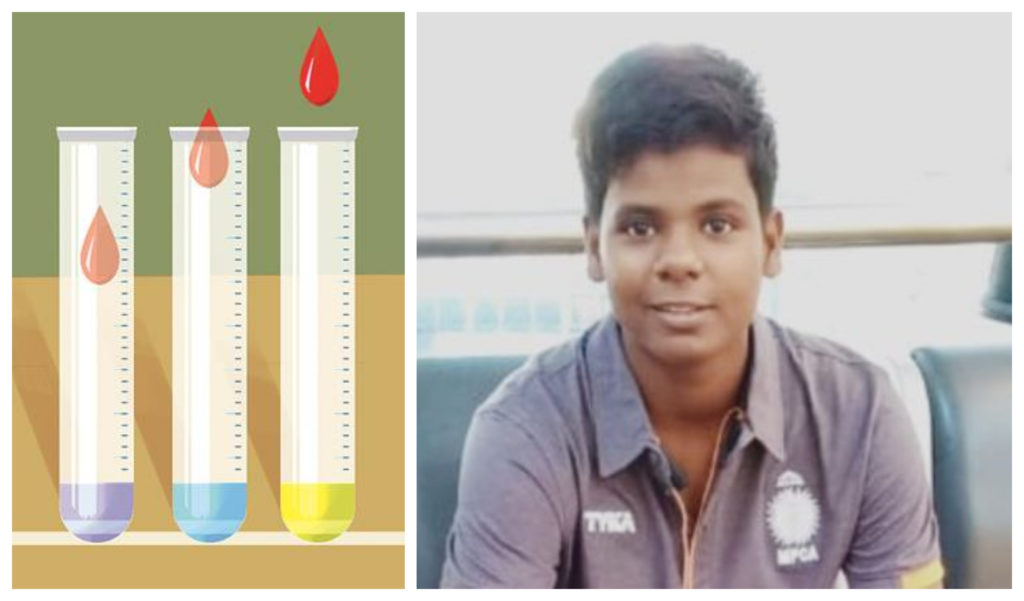 Notably, India youngster Prithvi Shaw was the last player to have failed the dope test in June 2019 when BCCI wasn’t under the NADA. At that time, the dope sample collector and the board’s anti-doping activities used to carried out by the Sweden-based International Doping Tests & Management (IDTM). Apart from them, Pradeep Sangwan and Yusuf Pathan are the renowned Indian cricketers who were also banned for doping earlier.

Anshula Rao, who plays for Madhya Pradesh senior women’s team, tested positive for prohibited substance ’19-Norandrosterone’ – an anabolic-androgenic steroid (AAS) which is a detectable metabolite of nandrolone. The right-hand batter who also bowls medium pace has been suspended by NADA after her urine sample report witnessed traces of AAS in her body.

The report has arrived last month and NADA served the notice to the athlete, leading to her suspension as well. As per the sources, Anshula Rao was tested in Baroda on March 14 this year. However, it’s not known whether she was tested at her home or during the training camp for MP women cricketers.

However, the NADA’s Anti-Doping Disciplinary Panel (ADDP) will now decide her punishment for her first-time doping offence. Meanwhile, NADA was surprised to see this anabolic steroid in the sample of a female athlete as it is used by male athletes mainly. Notably, this is used for increasing muscle strength and mass, and speedy recovery as well.

It is noteworthy that the Madhya Pradesh all-rounder Anshula Rao is also a registered player with BCCI who had last participated in the BCCI women’s under-23 T20 tournament 2019-20 before COVID-19 forced every sporting event to put on a hold. Earlier in June, five other Indian cricketers KL Rahul, Cheteshwar Pujara, Ravindra Jadeja and women cricketers, Smriti Mandhana and Deepti Sharma, had also received a notice from the NADA for failing to disclose their whereabouts as well.

IPL 2020: BCCI gets thumbs up from Govt to host tournament in UAE