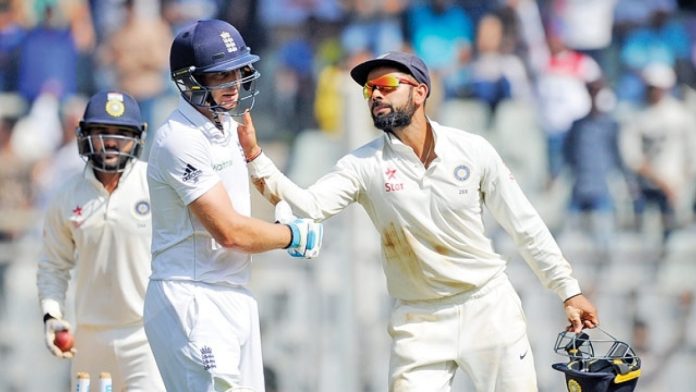 Indian wicketkeeper-batter Dinesh Karthik recently shed light on an incident involving for Indian skipper Virat Kohli after India’s historic win against England at Lord’s during the 2021-22 Test series. England had levelled the five-match series 2-2 with a seven-wicket defeat at Edgbaston in early July. However, in August last year, India were dominating Joe Root and co. Dinesh Karthik talked about Virat Kohli, who had been trying to pile up pressure on The Three Lions. 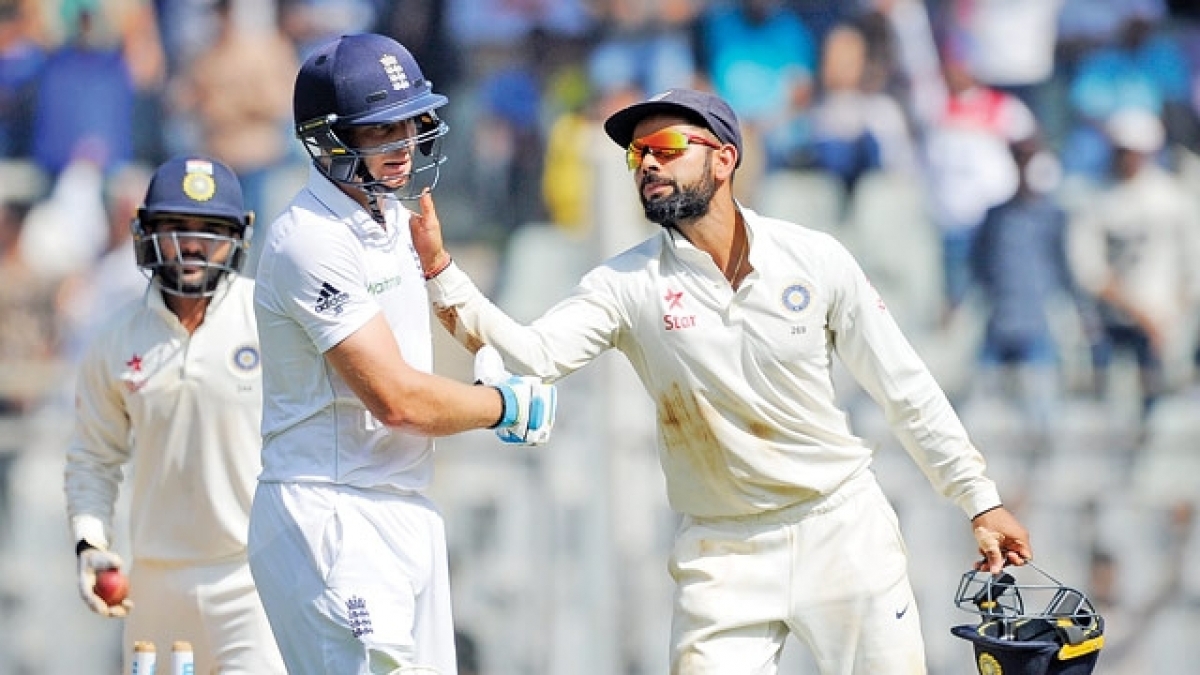 After the Nottingham Test was washed away on Day 5, India took a 1-0 lead at Lord’s with a comprehensive 151-run triumph. Mohammed Siraj displayed a masterclass with (4/32) in assistance by speedster Jasprit Bumrah (3/33), bowled England out for 120.

It was the match that included heated exchanges between England talisman James Anderson and Bumrah. Then India captain Virat Kohli also took a dig at Anderson while the two faced each other during India’s second innings.

Karthik, who was a guest commentator for Sky Sports for the English summer last year, recalled Kohli’s reaction after the match.

“Virat Kohli said a very interesting line. I guess it was a post match. He said, ‘I wanted the English batsman to feel what it is like to be in hell for the time they were at the crease.’ He literally walked the walk and talked the talk in that 50 overs stint that India bowled because it was really a pressure-filled time for England,” Karthik told Cricbuzz.

Karthik, who is teammates with Kohli in the Indian team as well as Royal Challengers Bangalore in the IPL, praised Kohli:

“Kohli was very animated but he says things that really sparks you at times in the huddle and that huddle should be very special to be part of. I have been part of huddles where he has egged on players to do something special. But I think he was all charged and was gunning for those 10 wickets and he got that in 50 overs. It easily must have been one of his best Test matches,” Karthik said.

Kohli and Karthik are part of India’s squad to defend the continental Asia Cup 2022, starting on August 27.