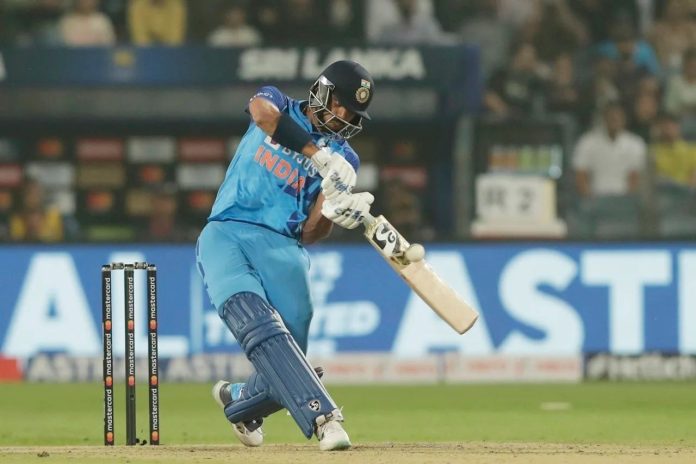 Former Indian opening batsman Wasim Jaffer recently reflected on Axar Patel’s place in the batting line-up. Jaffer believes Patel should bat at the same spot and turned down the idea of promoting him up the order in the third T20I against Sri Lanka on Saturday, January 7. Jaffer expects better performances from the top order, allowing Axar to finish even better.

Axar Patel has been great all-round 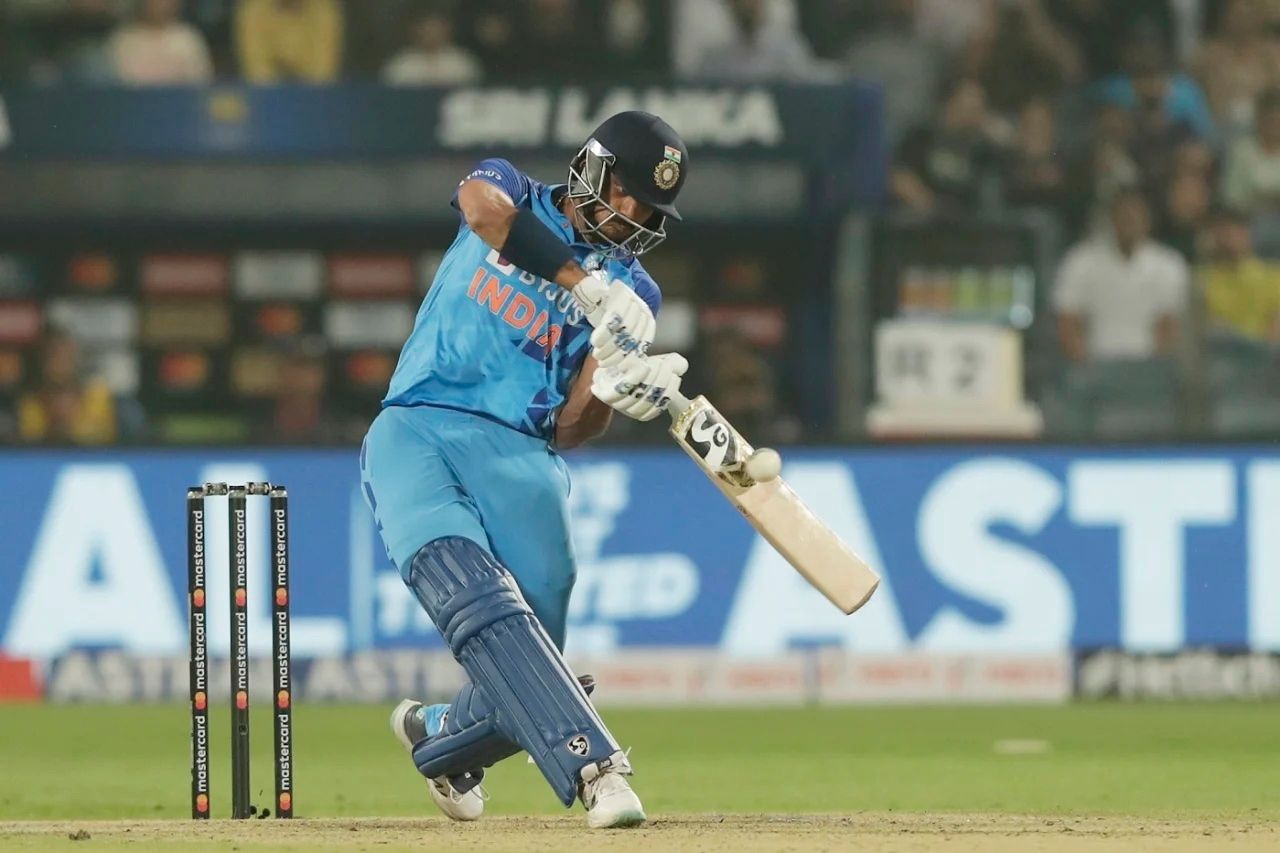 Axar has been in top form with both bat and ball in both the T20Is in the series, scoring 31 (20) and 65 (31) to rescue India from trouble. The 28-year-old’s left-arm spin grabbed two crucial wickets in the second T20I as he returned with respectable figures of 4-0-24-2 in a high-scoring game.

Speaking on ESPN Cricinfo’s Timeout, Jaffer opined that Axar should bat in the same position or else the team management risk breaking his rhythm and that the top-order batters must improve.

“I don’t think so. Axar should be allowed to bat at the position where he is already doing well because he is finishing well at that spot, so it’s important not to break that rhythm. I only expect better performances from top-order batters. What he is doing, if the top-order can do that, then Axar can finish better.”

Speaking on the track in Rajkot, the 44-year-old believes India will once again field first and expects another high-scoring game. Jaffer continued:

“I expect a high-scoring game as the track in Rajkot is batting-friendly and the ball comes at a good pace. I think India will once again look to bowl first and hope to restrict Sri Lanka to a gettable score. Batting first would still not be a bad option but I think teams prefer to have the target in front of them.

“Alongside that, India will hope for a better performance, whether it be powerplay batting or powerplay bowling. I don’t think toss would matter that much as the expectation is of a score between 180-200.”