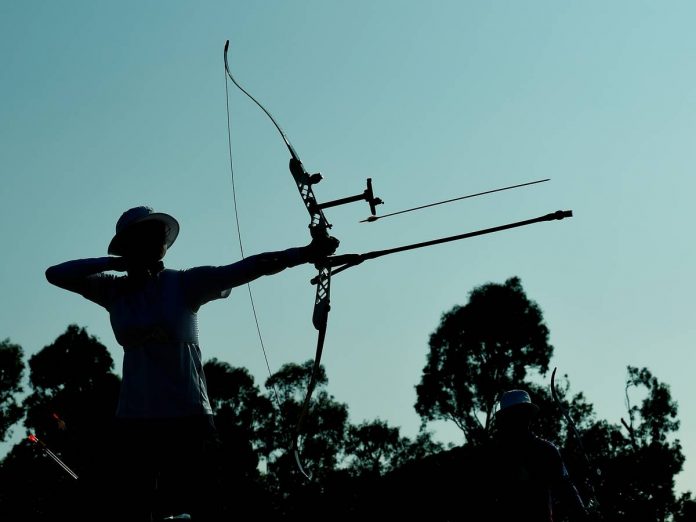 The rising threat of the second of COVID-19 in India has dealt a major blow to the country’s archery team which was slated to take part in the Archery World Cup Stage 2, as a visa issue has forced the contingent to pull out of the tournament.

India has seen a massive spike in the spread of COVID cases in recent weeks, which pushed the Swiss Government to not grant the short-term visas to the Indian archers for the upcoming second stage of the World Cup which is going to be held in the city of Lausanne from 17th to 23rd May.

As a result, the Archery Association of India (AAI) took the decision to withdraw the Indian team from the world cup due to the unavailability of visas, in addition to some other factors.

Moreover, following the completion of stage 1 of the World Cup in Guatemala in April, the Indian archers couldn’t get enough time to prepare for the second stage in Switzerland due to the mandatory quarantine period, as AAI secretary Pramod Chandurkar revealed to Sportstar on Thursday.

“Besides, the archers did not have enough practice as they quarantined following their return from the World Cup Stage-1 in Guatemala last month,” the secretary of the governing body added.

The Indian contingent marked an impressive feat in the first stage of the world cup in Guatemala, bagging a total of three gold medals along with a single bronze. However, the return to India was massive distress for the athletes as due to the unavailability of flights, they had to spend an extra day in Guatemala and then were stuck for 23 hours in Paris to get a flight back to India.

The team will now look forward to taking part in the third stage of the Archery world cup which will be hosted in the French capital from 22nd to 27th June, on the heels of the final qualifying event for the upcoming Tokyo Olympics, which will take place from 19th to 21st June.

As of now, the Indian men’s archery team has earned a berth in the Olympics, while Deepika Kumari has clinched an individual slot in the women’s section. The women recurve archers will have a chance to book their flight to the Japanese capital at the qualifiers.